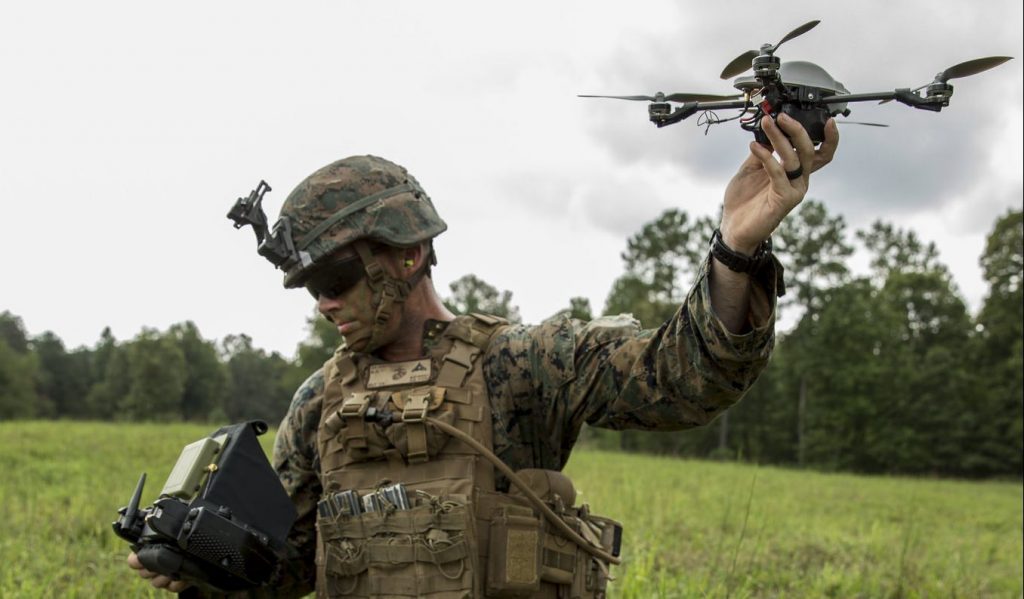 SOFIC Tampa: The head of the Special Operations Command is concerned that even the most advanced tech his troops use in the field today is being aged out, given rapid advances in commercial technologies that have overtaken military-grade gear.

“The equipment that SOF have should already be considered ‘legacy gear,'” Gen. Tony Thomas told the conference here today. He called for a wholesale change in how equipment is developed and modernized: “Incremental improvements are no longer enough.”

The entire three-day event here — which once focused in large part on operations around the globe — has been reborn around the theme of rapid acquisition and finding small, non-traditional companies which which to do business. The push to rapidly identify and buy new technologies mirrors a similar effort across the Pentagon, which is rushing to modernize after years of flat budgets while spending tens of billions a year on wars in Iraq and Afghanistan.

During those wars, Russia and China sought gaps in U.S. and NATO capabilities, and have emerged with a new generation of drones, hypersonic weapons, what they call fifth-generation fighter planes, sophisticated stand-off munitions, and electronic warfare capabilities.

In any future fight with a peer enemy or an insurgent group, “we can’t assume that we’re going to have access to our equipment, our satellites, and our communications” said Capt. Anthony Baker, the deputy commander of U.S. special operations in Europe.

The new National Security Strategy released earlier this year that shifted the Pentagon away from the counterterrorism focus of the past 17 years to a renewed effort to confront powerful states with sophisticated weaponry. That change, Thomas said, doesn’t impact what his priorities are, since “our adversaries — not necessarily nation states — but the small startup violent organizations, now have the ability to close the gap because of technology market trends,” Thomas said.

Appearing on a separate panel Tuesday, Brig. Gen. Chris Burns, commander of Special Operations Command-North, mused that “when you look at the capabilities gap that we used to see, which gave us a five to 10 year advantage; it’s now down to a year or less.”

Burns said that organizations like SOFWERX, a rapid innovation cell staffed by civilians inside SOCOM, are on the right path in destroying the old way of doing business. “What we need to create is a incubator startup mindset within our organizations,” he said. “We need to change how we think because the speed of change is moving faster than our procurement cycle.”

That lesson was driven home for American forces in Syria last summer, when an Iranian drone dropped munitions near a patrol of U.S. special operations forces and our Syrian allies. Within the span of a week, American F-15s shot down two Iranian drones near U.S. troops. In January, a swarm of about 10 insurgent drones attacked the Russian Hmeimim Air Base in Syria, while three others targeted the Russian naval base in Tartus. The Russian military claims to have shot down seven drones using Pantsir-S anti-aircraft missile system, but some aircraft were damaged.

The attacks were a wakeup call for the relative ease with which advanced militaries can fall victim to DIY drones. To meet that threat, SOFWERX is setting up camp in the Nevada desert next month to run a group of drones through their paces in an effort to find and field counter-drone technologies.

The competition between competing designs is part of the ThunderDrone competition — a key effort in pushing small companies to begin working with the military on small, rapid-fire projects. 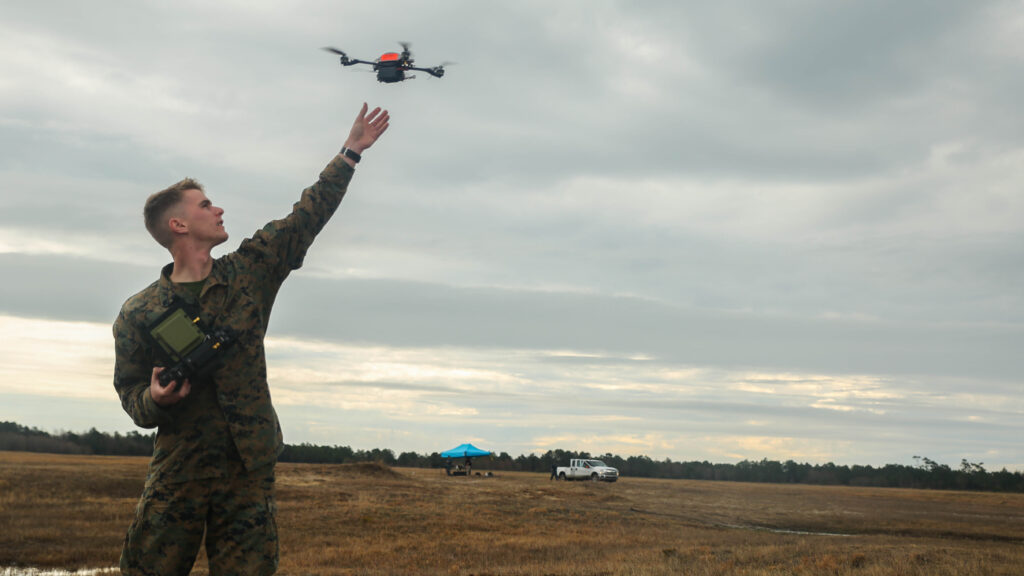 The competition kicked off last year with about 450 submissions, which have been cycled through at a series of small events to whittle down to next month’s trials.

The effort at Nellis Air Force Base, and the SOFWERX effort in general, in many ways represents a new “normal” for special operations forces, which leaders say will have to operate in environments where their communications can be interrupted or hacked, which would be a first for American forces.

Operating in Iraq and Afghanistan, “we enjoyed a fairly clean comms environment,” said Jim Smith, SOCOM’s acquisition chief. But given the commercial technologies now available to anyone with the ability to harness them, “it’s going to be a dirty comms environment in the very near future.”

Not only do special operators need to improve their ability to communicate with one another but “operators also need to have the confidence that the data they’re receiving is legitimate, and hasn’t been spoofed or hacked in any way.”

A recent request from the command looking for idea from the defense industry said that forces in the future will need to be able to operate “in satellite denied/disrupted environments, under threat of targeting by high-end military capabilities, including Weapons of Mass Destruction, where the cyber and Electronic Warfare domains are contested and increased scrutiny is routine.”