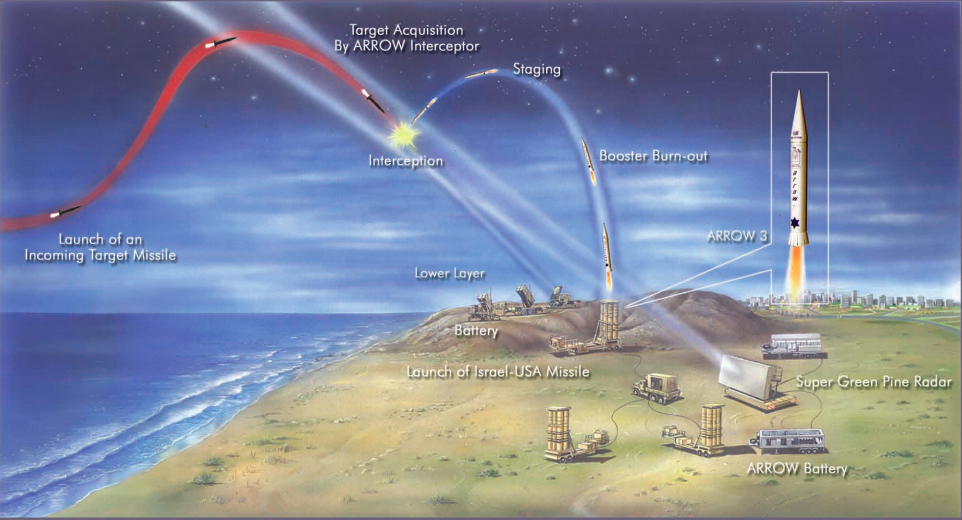 TEL AVIV: Complex export rules make it much easier to sell a high-tech weapons system labeled “Made In The USA” than one marked “Made In Israel.” So it’s significant that last week, the US subsidiary of Israel Aerospace Industries (IAI), Mississippi-based Stark Aerospace, ceremoniously delivered the first US-built canister for IAI’s Arrow-3 missile defense interceptor. While… END_OF_DOCUMENT_TOKEN_TO_BE_REPLACED 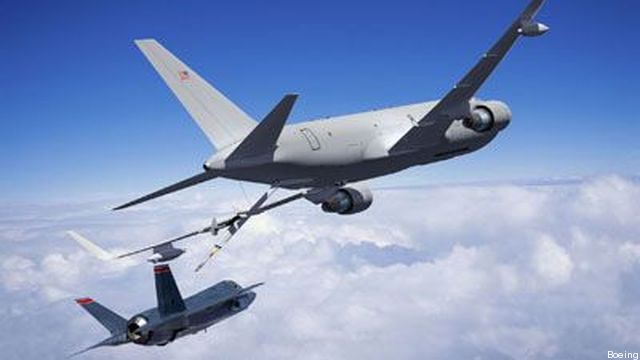 It began in low voices behind closed doors but some days ago the battle for US military aid turned to open war. The first skirmish is being fought over the Israeli Air Force’s (IAF) advanced aerial refueling aircraft meant to replace its aging converted Boeing 707s. 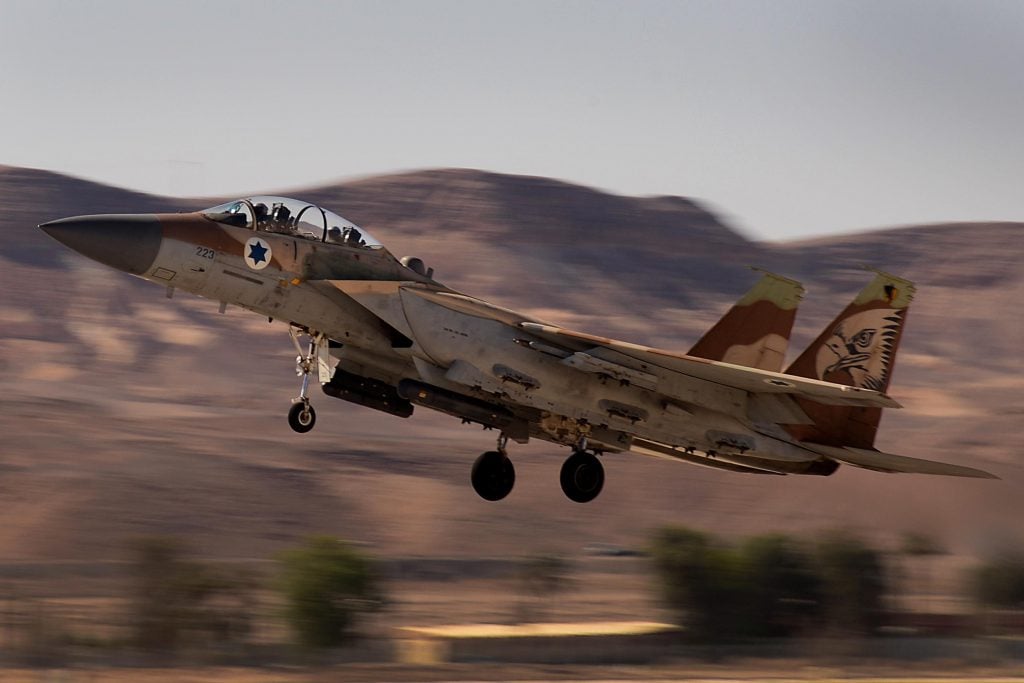