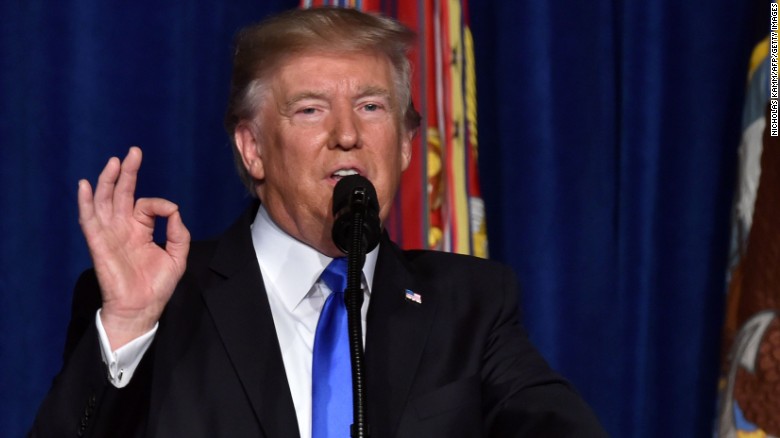 When he stepped before the cameras last night to deliver his first prime time address to the nation, Donald Trump became the third president to reluctantly take ownership of the war in Afghanistan. After campaigning on ending costly entanglements for a war-weary country, the president admitted he was hemmed in by some hard realities. “A… END_OF_DOCUMENT_TOKEN_TO_BE_REPLACED