The Tale Of The F-35 And Hot Jet Fuel 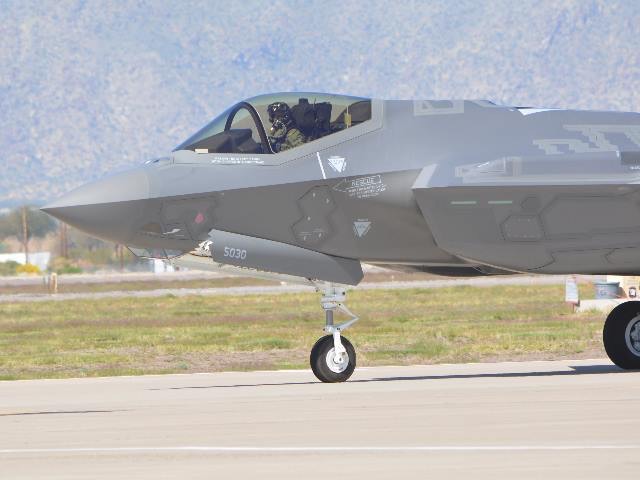 WASHINGTON: The blogosphere was filled yesterday with bilious smoke sparked by an Air Force story written at Luke Air Force Base about how the fuel trucks there were being painted a new color to keep fuel cooler for the F-35 fleet.

Here’s the quote from the official Air Education and Training Command story that started it all:

“We painted the refuelers white to reduce the temperature of fuel being delivered to the F-35 Lightning II joint strike fighter,” said Senior Airman Jacob Hartman, 56th LRS fuels distribution operator. “The F-35 has a fuel temperature threshold and may not function properly if the fuel temperature is too high, so after collaborating with other bases and receiving waiver approval from AETC, we painted the tanks white.” 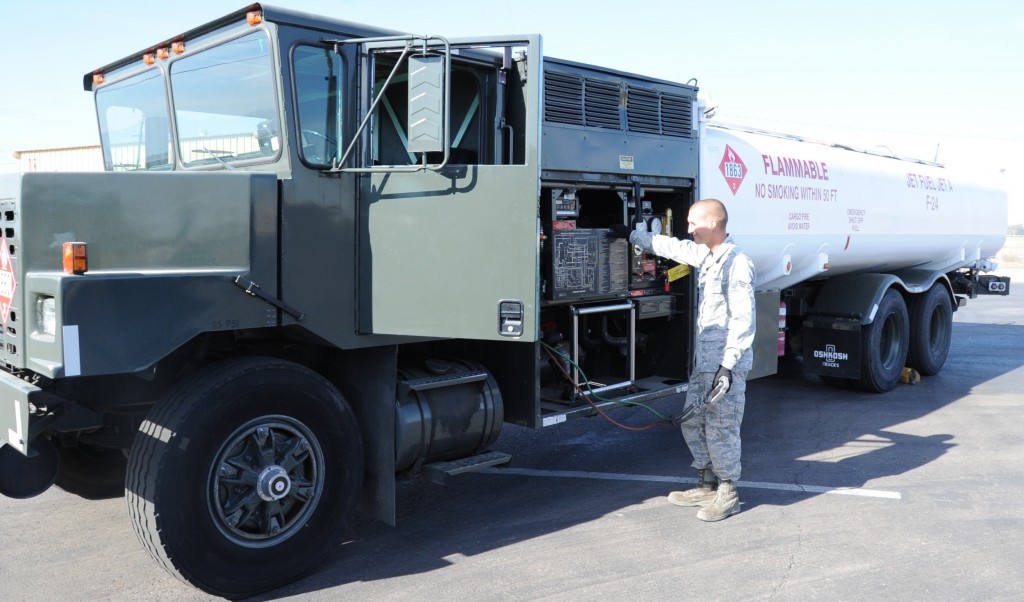 That rapidly became yet more proof that the F-35 is a terrible plane, beset by design flaws, cost overruns and questionable combat effectiveness in the eyes of some.

I checked with the Joint Program Office, who oversee the program, to see if the F-35 really did have a problem flying with hot jet fuel.

“This is not an F-35 issue; there are no special restrictions on the F-35 related to fuel temperature. The F-35 uses the same fuel as other military aircraft. It can fly under the same temperature conditions as any other advanced military aircraft,” said Joe DellaVedova, program spokesman, in an email yesterday evening.

The folks at Luke say they are testing the new paint jobs to avoid problems, according to the AETC story: “‘It ensures the F-35 is able to meet its sortie requirements,’ said Chief Master Sgt. Ralph Resch, 56th LRS fuels manager. ‘We are taking proactive measures to mitigate any possible aircraft shutdowns due to high fuel temperatures in the future.'”

The plane is now undergoing climate tests: heat, cold, rain, snow, ice etc. A lab test imposing temperatures in excess of 130 degrees was just completed “and the aircraft performed exceptionally well based on preliminary information collected,” Hawn wrote. Full climate results will be ready in the spring of 2015.