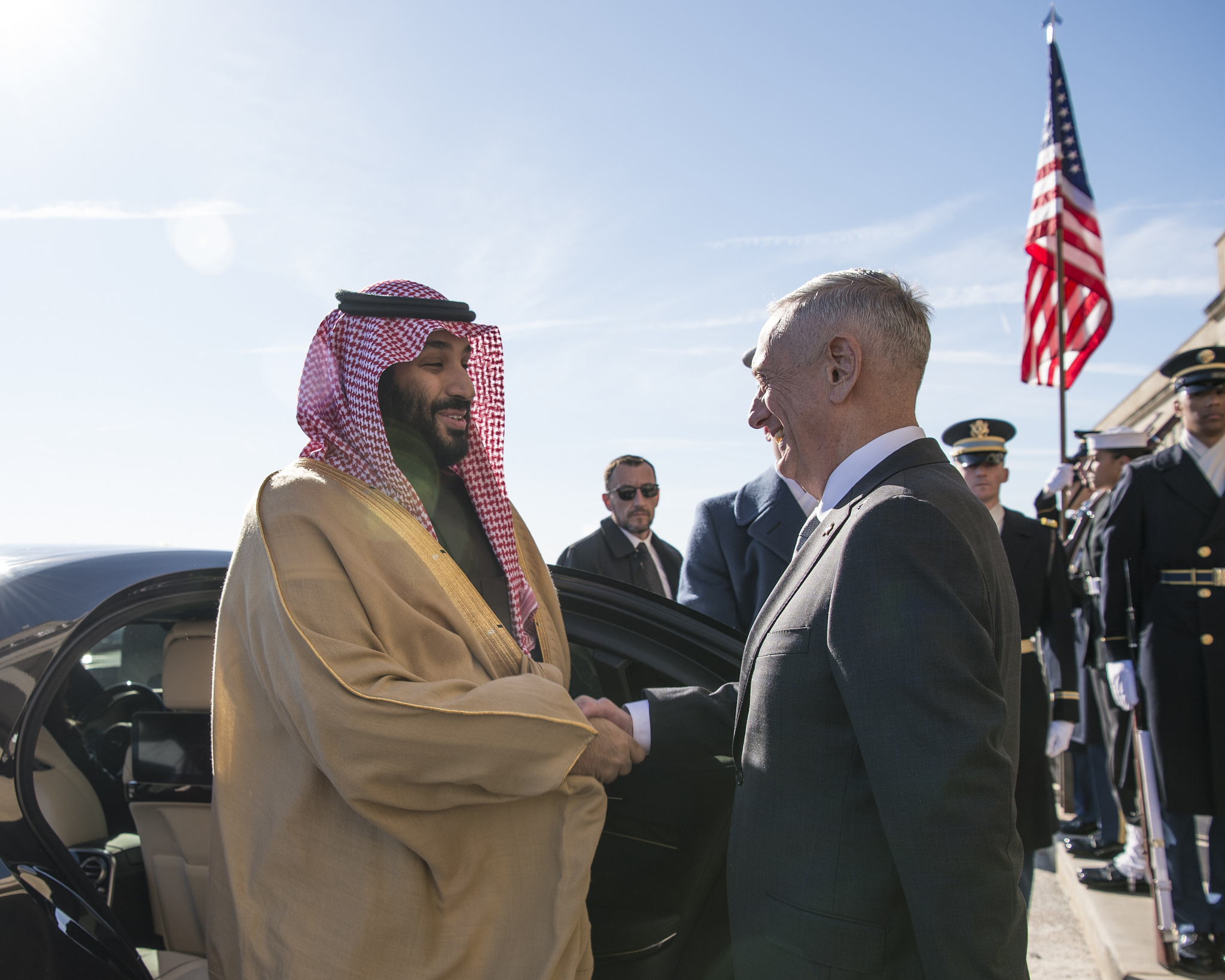 The Trump administration unveiled what it portrayed as wide-ranging plans to boost sales of U.S.-made weapons to allies on Thursday, promoting the effort as a natural fit for the president’s America First effort.

But what is being billed by White House officials as a series of sweeping changes touching a variety of weapons systems really only focuses on one technology: drones.

The rule changes signed by Trump Thursday will allow American defense firms to sell armed drones to allies directly (known in the biz as Direct Commercial Sales), as opposed to going through the State Department, Pentagon and Congress in order to make the sale, which had been the case.

The government is also erasing rules that have made it difficult to sell unmanned systems with laser-designator technology, grouping them in with so-called “strike enabling” armed drones. Those systems will now be grouped with unarmed drones.

It is unclear how much will actually change in that regard, however. Ambassadors, politicians, military attaches and diplomats have long been involved in encouraging allies to Buy American, and it doesn’t appear that any sort of working guide has been issued to spell out what will be different.

Peter Navarro, White House National Trade Council head, told reporters Thursday that the initiative “will provide American industry with expanded opportunities, and that’s the signature of President Trump’s administration. Buy American, hire American… Be assured that this administration will be encouraging private companies to embrace this,” he said.

“We need to do — as the U.S. Government — a better job of strategic advocacy for some of our companies,” added Tina Kaidanow, principal deputy assistant secretary for political-military affairs. “We need to think about those areas where we can really enable sales overseas.  We need to think about how might they sell things that are a little bit harder to sell.”

In March, Breaking Defense previewed much of what was unveiled today, in particular the economic arguments made by administration officials that claim the plan will result in more jobs for US workers, while eating into Russian and Chinese arms sales.

Kaidanow said the goal was to make sure “U.S. industry faces fewer barriers and less confusion when they are attempting to compete against other countries.”

In one respect, it appears that part of the new plan may not go as far as some in the defense industry may have wanted.

There were efforts in recent months to ease up on the rule that requires a “strong presumption of denial” for selling drones carrying a payload of 500-kilograms that travel more than 300 kilometers. That rule will remain in place under the Missile Technology Control Regime, an international arms control agreement among 35 nations that governs the export of missiles and drones. 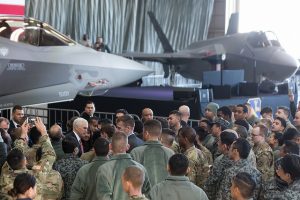 The plan to equip allies to avoid potential U.S. deployments also is in keeping with president Trump’s nationalist and isolationist instincts, which have led him to question basing American troops overseas at all, an idea that makes long-standing allies like Japan, South Korea, and in NATO extremely uneasy.

The defense industry generally approves of the moves, but recognizes that there is plenty of work to be done with the administration in order to move the needle. “In the global market for defense goods, speed has become a decisive factor,” said Aerospace Industries Association CEO Eric Fanning in a statement. “We’re not looking to change the answer from no to yes on any particular transfer. Rather, we’re trying to get to the right answer more quickly.”

The United States remains by far the largest arms exporter on the planet. The Stockholm International Peace Research Institute reports that U.S. defense firms accounted for 34 percent of total arms exports from 2013–17, with 98 countries buying American. The second largest exporter in the world, Russia, accounted for 22 percent of weapon exports, while China accounted for just 5.7 percent of global exports.

In 2017, the State Department approved a total of $153.7 billion in defense sales — $41.9 billion in Foreign Military Sales while licensing an additional $111 billion in direct commercial sales between the American defense industry and foreign governments.