US, UK Do ‘Groundbreaking’ Drone Exercise Off Scotland 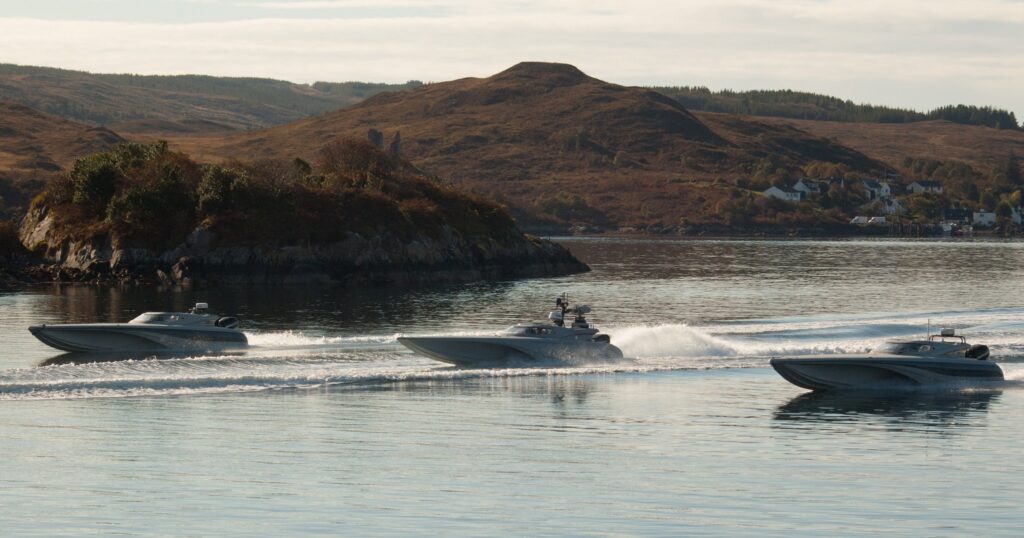 The multinational Unmanned Warrior exercise off the coast of Scotland is doing “really groundbreaking” work on naval drones, said one participating US scientist. There’ve been “a number of world firsts” in networking unmanned vehicles of different types and from different nations into a single unit, Marcus Tepaske, science advisor for the Office of Naval Research, said. 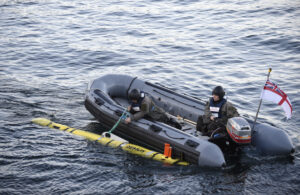 At last count, the US, UK, and other allies had networked 10 different unmanned vehicles — aerial drones, robot boats, and autonomous mini-subs of various sizes — but they keep adding more, Tepaske told reporters in a trans-Atlantic conference call. Networking matters because, just as manned ships, subs, and aircraft work together in a fleet, different robotic systems have different strengths and weaknesses, and used in concert they become more than the sum of their parts: 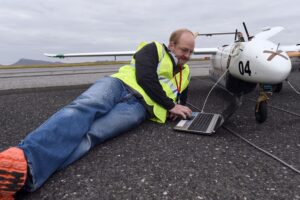 But connecting these disparate systems isn’t simple. In Unmanned Warrior, Tepaske said, three countries that used the same UUV software discovered they had different versions of the program that didn’t work well together, which they had to fix hastily on the spot.

Some problems couldn’t be fixed in time. The British hosts had an overall command-and-control network set up, and “their vision was that everyone who would participate in this exercise would be able to plug in,” Tepaske said. “When everyone got into country, they weren’t able to fix all the glitches.”

That said, one significant sidebar to the field exercise was several days of workshops on international interoperability. Both that discussion and the hands-on experience finding fixes on the spot will contribute to the development of international standards, said Tepaske’s aides. 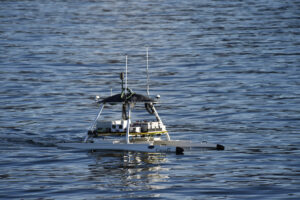 As for the British, they’re using Unmanned Warrior to scan the waterfront of potential unmanned systems. While the exercise isn’t a test event for any acquisition program, it shows the art of the possible, said Royal Navy Commander Peter Pipkin, the Fleet Robotics Officer.

“There are indeed some slightly more mature technologies coming as well that might also offer us the opportunity to do something more quickly,” Cdr. Pipkin told reporters. “I wouldn’t want to give you an answer yet, (but) one of our opportunities may well be to take something that’s been developed and may even be in use in the commercial sector” — without, he added, piling on military-specific requirements to make a costly “bespoke” system. 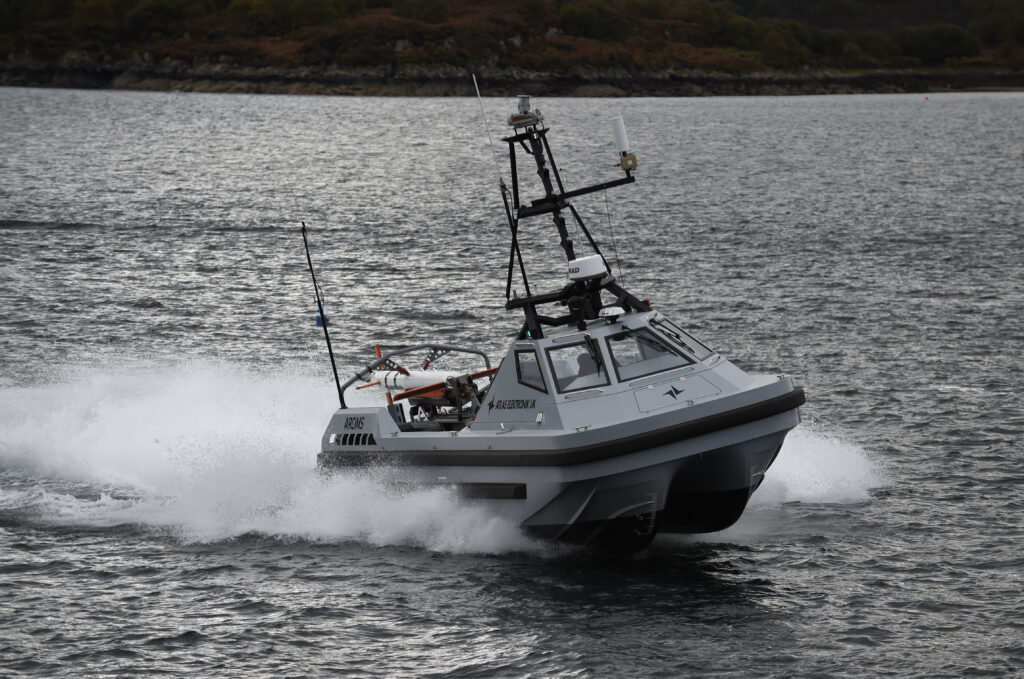 An unmanned surface vessel equipped for minesweeping at Unmanned Warrior 2016 off Scotland.