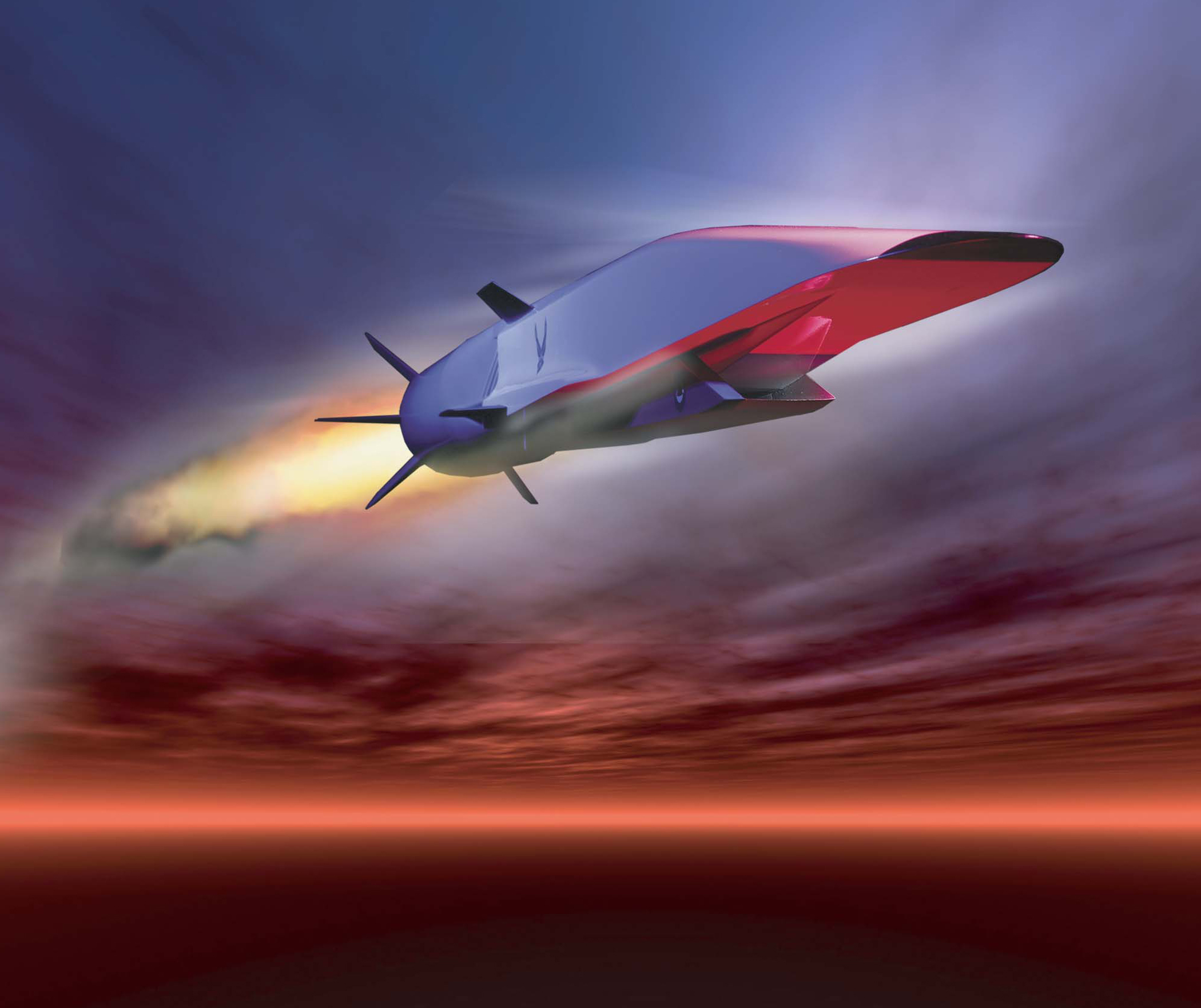 The U.S. Air Force awarded Lockheed Martin a contract for a hypersonic cruise missile on Wednesday, taking a big step toward developing a critical capability that top Pentagon officials have said in recent weeks they need to keep pace with rivals China and Russia.

The $928 million contract will cover the “design, development, engineering, systems integration, test, logistics planning, and aircraft integration support of all the elements of a hypersonic, conventional, air-launched, stand-off weapon,” according to information released by the Air Force.

In a statement, Air Force spokeswoman Ann Stefanek said the program has been dubbed the Hypersonic Conventional Strike Weapon. It is “one of two hypersonic weapon prototyping efforts being pursued by the Air Force to accelerate hypersonics research and development,” she said. “The Air Force is using prototyping to explore the art-of-the-possible and to advance these technologies to a capability as quickly as possible.”

The second program is the Tactical Boost Glide program, which the Air Force is working on with DARPA. The service plans to have a prototype ready by 2023.

Developing hypersonic weapons is the No. 1 priority for Michael Griffin, the new undersecretary of defense for research and engineering. Just this week, he made it clear to both the House and Senate Armed Services Committees that he has little patience for extended timelines or Pentagon officials afraid to break some hardware in the interest of pushing the program forward.

In particular, China has pulled ahead in hypersonic technologies, and Griffin said that needs to change, quickly. “Our adversaries are presenting us today with a renewed challenge of a sophisticated, evolving threat,” Griffin said on Tuesday. “We are in turn preparing to meet that challenge and to restore the technical overmatch of the United States armed forces that we have traditionally held.”

These advances, he added, “coupled with our adversaries’ commitment to a demonstrated pace of prototyping and experimentation and fielding, that, at present, far outstrips our own pace, present a formidable challenge to U.S. forces operating around the globe.”

Hypersonic vehicles travel at least five times the speed of sound, putting forward bases and carrier battle groups at risk, since they wouldn’t be able to detect an incoming hypersonic missile until it was about to make impact.