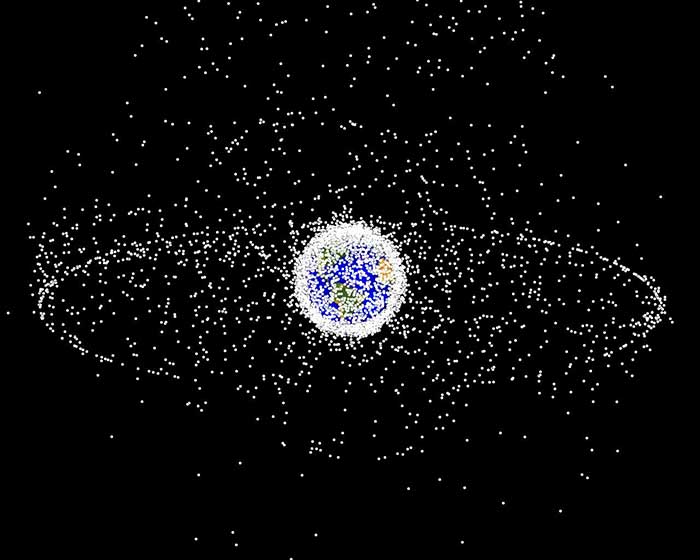 The number of active satellites has grown to more than 2,000 for the first time

WASHINGTON: Global satellite industry revenue grew by 3 percent from last year to $277 billion, with revenue from US government customers making up a large portion of that growth, according to a new study by the Satellite Industry Association (SIA).

The SIA annual report on the “State of State of the Satellite Industry,” released yesterday, showed a 50 percent rise in US government-generated launch revenue from 2017 and a 53 percent rise in satellite manufacturing revenue.

This, the report said, reflects “the deployment of several high-value military and intelligence satellites in 2018.” For example, the Air Force launched the fourth Space-Based Infrared System (SBIRS) satellite in January 2018, and the first of its next-generation GPS III satellites in December 2018.

“Much of the excitement surrounding the ‘new space age’ is centered on recent innovations and growth seen in the commercial satellite industry,” said Tom Stroup, president of the Satellite Industry Association.  “Proposed new constellations and satellites, which are now being designed and tested, may be driving much of the excitement about the near future, but technological achievements in High Throughput Satellite (HTS), small satellite and cube-sat technology are already increasing satellite broadband, manufacturing and launch services revenues,” he added in a statement accompanying the report. 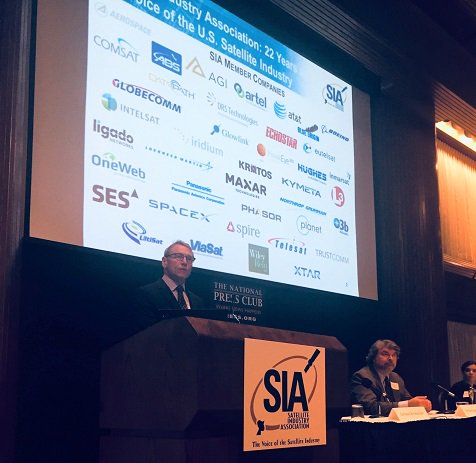 The study, conducted by Bryce Space and Technology, found a 4 percent rise in satellite servicing revenue. The study did not review ground-segment revenue from government customers, because the US “procures a mix of classified, proprietary, and commercial equipment, not proportionate to the mix of satellite systems it utilizes.”

Looking to the future, the report shows that commercial orders for satellites based in Geosynchronous Orbit (GEO) continue to be low and flat — with only nine announced in 2018 (four going to US manufacturers). Of interest is the fact that in 2018 there was one US order placed for a small satellite (with an estimated mass of only a couple of hundred kilograms) in GEO. On the other hand, it found “continued and growing interest” in small, low-cost satellites (especially cube-sats) in Low Earth Orbit (LEO).

These market trends reflect “growing DoD interest in LEO constellations based on commercial smallsat buses,” and in “small GEO or near-GEO spacecraft for asset inspection, other missions.”

SIA’s report noted that the US government portion of satellite launch income for 2018 was 24 percent and 53 percent of the manufacturing income. Of the 17 US satellites launched in 2018, six were for government customers.

As for the global market, the report found: