What War With North Korea Would Look Like: 20K NK Dead A Day 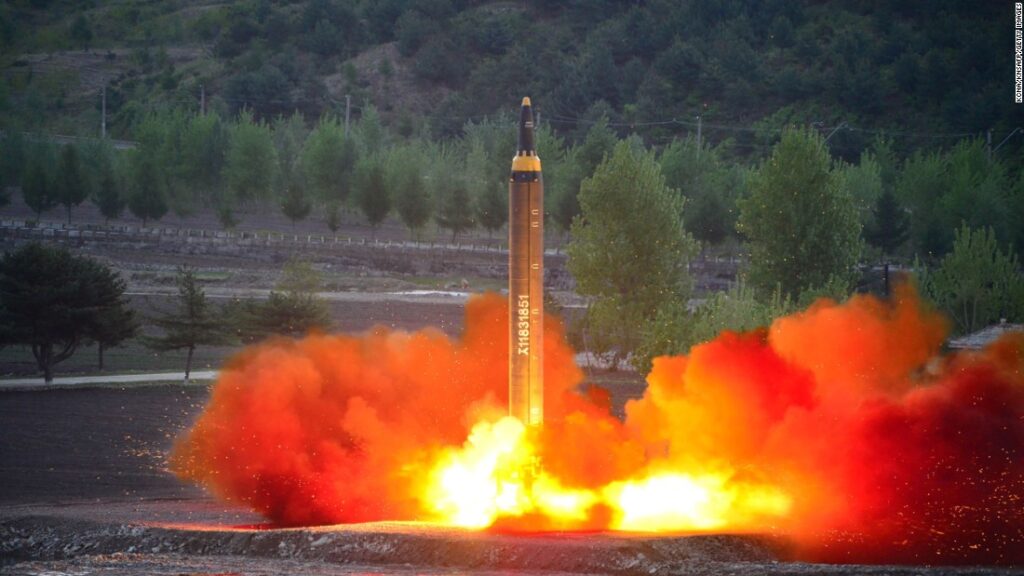 Relatively few Americans know many details about how a war between North Korean, the US, South Korean and United Nations force would look. One of them is Rob Givens, who served as the deputy assistant chief of staff for operations of U.S. Forces Korea and as special assistant to the Chairman of the Joint Chiefs of Staff. He shares the outlines of what would be a grim struggle, with tens of thousands dead or wounded each day on both sides — and that’s well before anyone who might go mad and use a nuclear weapon. Here’s some of what Defense Secretary Jim Mattis and Secretary of State Rex Tillerson are likely to tell lawmakers on Wednesday. Read on. The Editor.

We often hear war with North Korea is “unimaginable,” but, as North Korea presses ahead with its nuclear and missile tests, the unimaginable is becoming more possible. Gen. Joe Dunford, Chairman of the Joint Chiefs of Staff and President Trump’s top uniformed military advisor, described the potential conflict as, “horrific.” So what would this no-longer-so-unimaginable war look like? 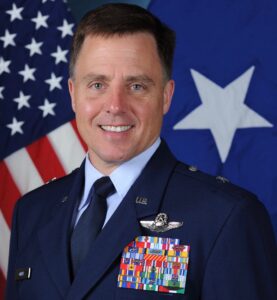 Without getting into the important questions of how the war would start — which would certainly change key aspects of how combat operations proceeded — the basic aspects of conflict are predictable.

Thousands of aircraft will wage an epic battle across the entire Korean Peninsula. The two American Air Force fighter wings—100-plus fighter aircrafts permanently stationed there — accompanied by our South Korean partners would fight the opening minutes, striking against the North’s aged, but plentiful air forces while also bombing Kim Jong-un’s missiles and artillery.

If the North gains the initiative, we will have to accept higher risk going after targets before establishing our air superiority — meaning we will suffer higher losses. In short order, the air forces in South Korea would be joined by U.S. Navy, Marine, and Air Force fighters from Okinawa and Japan. U.S. bombers from around the globe would also be called in. Every square foot of North Korea would be in range.

North Korea’s casualties would be appalling. The estimates are that we would inflict  20,000 casualties on the North each day of combat.

Allied naval forces would begin the difficult task of hunting for and safe-guarding against the 70-plus North Korean submarines. These would be small, but deadly engagements as our naval forces maneuvered within range of North Korean anti-ship missile batteries. Despite our clear superiority in naval forces, the allied side would lose ships and, most unfortunately, sailors. North Korean mines, torpedoes, and anti-ship missiles would present a direct threat to commercial shipping, making it risky to evacuate foreign national civilians by sea. 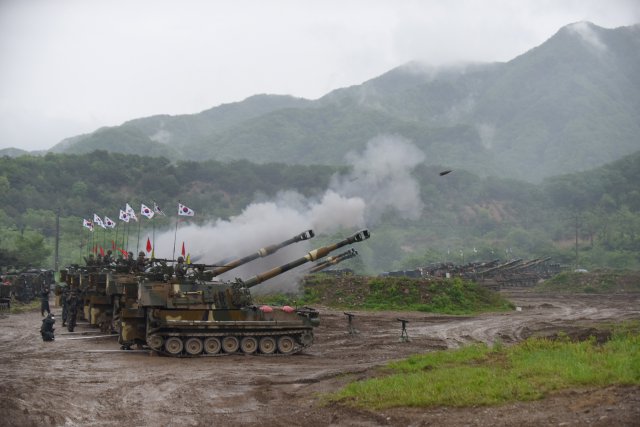 Ground forces along the DMZ, largely South Korean, will be locked in a knife fight. The terrain is rugged, narrow and provides very little room to maneuver. The mobile battlefield we all witnessed in 1991 and 2003 in Iraq will not be possible amidst the rice paddies and mountains of Korea. Massive firepower would rein death on both sides. The confined nature of the terrain, and the North’s ability to infiltrate behind our lines, makes even hand-to-hand combat possible. If the ground fight had to roll north for a decisive resolution, we would need more soldiers — a lot more soldiers. We would be almost certainly be viewed as occupiers, not liberators, in the minds of the North Koreans. We would have to dig them out of their defenses and control their population, and that would take a lot more soldiers.

The “horror” would set in as thousands were killed or wounded. In some estimates, North Korea would inflict 20,000 casualties a day just in Seoul during for the first few days. The herculean effort to limit collateral damage witnessed in our Middle Eastern wars will be impossible to repeat. We will operate within the laws of armed conflict, but significant loss of innocent life would be unavoidable due to the locations North Korea chooses to base or hide its weapons.

We will use cluster weapons that spread bomblets over areas the size of football fields. We will return artillery fire wherever enemy batteries are firing. When optimum for military conditions, we will hit targets in the middle of urban areas; it would be impossible to prevent civilian casualties. To fight effectively, we will have to bomb command facilities in the heart of neighborhoods. We will destroy missiles on mobile launchers even if they are placed in sensitive areas. Our ground forces will pour fire into the enemy without an excessive regard for damage. And, yes, we will bomb targets more widely than in recent decades.

While we won’t visit indiscriminate destruction on urban areas as we did in World War II, we will do our best to cover the open valleys and narrow avenues of approach where the North Korean military will assemble and advance. If it rolls, shoots, or can hurt us—no matter where it is—we will destroy it. And that is just us. We can only imagine how the North will fight.

North Korean forces will most likely level much of Seoul using the 11,000 pieces of artillery and rockets they have deployed within range of this city of nearly 10 million. Their subs will lurk the difficult waters of the Yellow Sea and Sea of Japan. They do have the potential to sink Allied ships. They will infiltrate the South with their numerous special forces — possibly even hitting United States personnel and assets. They will rain ballistic missiles on indiscriminate targets in the region to include U.S. military bases and, perhaps, diplomatic facilities such as embassies. They could use biological and chemical weapons, which is not overly effective against militaries but devastating against civilians. 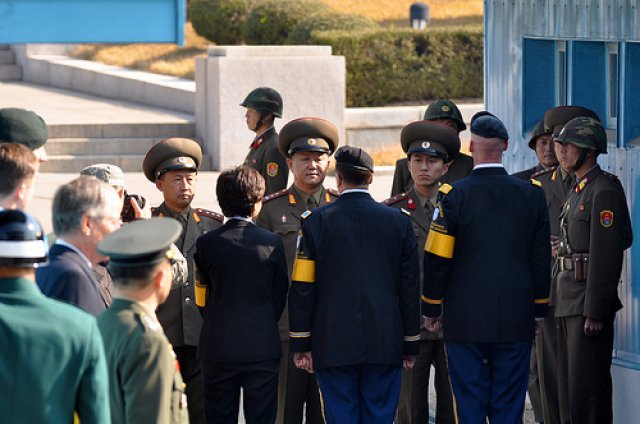 North Korean and UN troops at the Demilitarized Zone (DMZ)

If desperate enough, they could split the atom, hitting using nuclear weapons against targets in South Korea or Japan. Imagine our response.

As a combat veteran, I maintain that all war is “horrific,” but a new Korean war would most likely reach new levels of destruction and make our last 16 years of active combat in the Middle East pale in comparison.

Rob Givens is a national security expert at Defense Priorities, a Washington think tank. A former Air Force brigadier general, he served as special assistant to the Chairman of the Joint Chiefs of Staff, as well as the deputy assistant chief of staff for operations of U.S. Forces Korea.