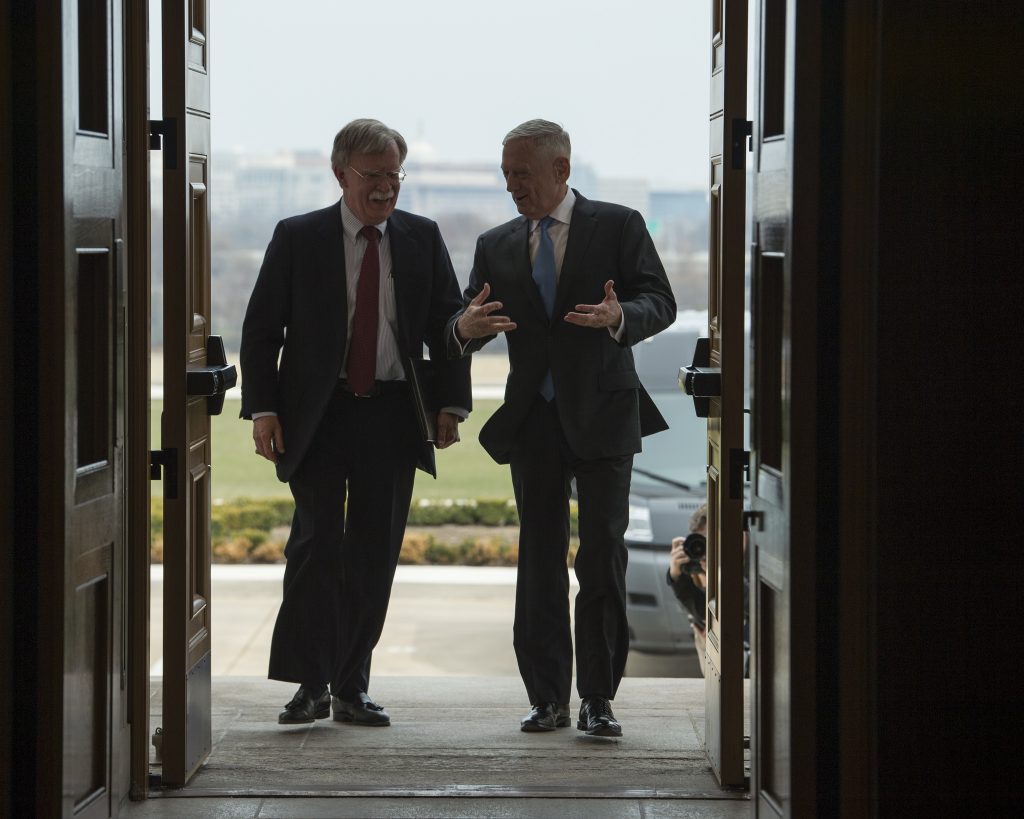 PENTAGON: Trump administration officials are warning Russia against sending new anti-aircraft weapons to Syria at the same time they are confirming U.S. troops will stay in the country after the final defeat of the Islamic State, in part to act as a check on Iranian ambitions.

The messages underscore the complexities facing U.S. policymakers as they deal with the various conflicts that have ripped Syria apart since 2011, and how deeply the U.S., Russia, Iran and Israel have been drawn into the conflict that began as street protests against the Assad regime.

The Russian pledge on Monday to ship S-300 anti-aircraft systems to Syria comes in response to the Syrian military having mistakenly shot down a Russian Il-20 spy plane last week as it was targeting Israeli F-16s operating over the country.

Moscow has laid the blame squarely on the shoulders of Israel, saying the Israeli jets were intentionally flying close to the Russian plane, leading to the case of mistaken identity and the deadly shootdown that killed 15 Russian troops.

The S-300 would represent a major upgrade over the older Russian-made systems the Syrians currently use, and would put U.S., coalition, and Israeli jets under much greater danger of being shot down if the system was used against them in missions over Syria.

American planes have been “painted” by Syrian air defense radars regularly since the U.S.-led coalition began bombing ISIS in Syria 2014, defense officials say. One former military official who spoke on the condition of anonymity said that U.S. pilots had several incidents over the years where Syrian systems would launch missiles as they were flying overhead, but nothing came close to hitting a U.S. jet. 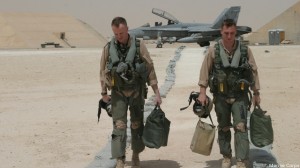 But with the S-300 in action, those risks may go up considerably.

The S-300, especially the PMU2 variant, “is a substantial upgrade over the capability offered by S-200,” Michael Kofman, an analyst at CNA, told me. “It has a much more capable acquisition and fire control radar, together with a package of missiles that offer much greater probability kill against high maneuverability targets and some missile defense capability.”

Speaking with reporters at the U.N. General Assembly meeting in New York on Monday, National Security Advisor John Bolton warned that “introducing the S-300s to the Syrian government would be a significant escalation by the Russians.”

Bolton then pivoted the blame to Iran, which has sent troops, weapons, and cash to the Assad regime throughout the war, raising concerns in Israel that Tehran was establishing bases on its northern border.

“The Israelis have a legitimate right to self-defense against this Iranian aggressive behavior,” Bolton said,”that’s why the president has spoken to this issue and why we would regard introducing the S-300 as a major mistake.”

Bolton added that at least some of the 2,000 U.S. troops in Syria will remain until Iran leaves, expanding the rationale for the American deployment which has the blessing of the U.N. as a means of defeating ISIS.

“We’re not going to leave as long as Iranian troops are outside Iranian borders and that includes Iranian proxies and militias,” Bolton said. 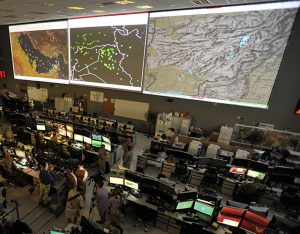 Just hours after Bolton’s remarks, Defense Secretary James Mattis told reporters at the Pentagon that “there is no daylight” between his position on Syria and Bolton’s. “I think we’re on the same sheet of music,” Mattis said. “I can assure you as of my latest meeting we we’re on it and I’ve talked to him so far today twice.”

Mattis was more circumspect than Bolton in discussing Syria however, placing the emphasis on training local Syrians to provide their own security rather than acting as a check on Iranian ambitions.

“Getting rid of the (Daesh) caliphate doesn’t mean you blindly say ‘ok we’ve got rid of it, march out’ and then wonder why the caliphate comes back,” Mattis said. “Dealing with that reality would mean we get the locals stood up and we make certain they can actually hold on to that security. That is not an easy thing where you’re up against an enemy that is as capable as ISIS.”

Mattis declined to provide any timetable for how long U.S. troops might remain in Syria, but there was a noticeable show of force recently when Marines conducted a training exercise near the U.S. outpost neat At Tanf, in which they trained with local Syrian forces.

But Mattis did push back on the S-300 deployment, saying that “any additional weapons going in to support Assad keeps him in a position of threat to the region.”

But in the end, both in Syria and across the Middle East, Mattis said, “we have to address Iran.”