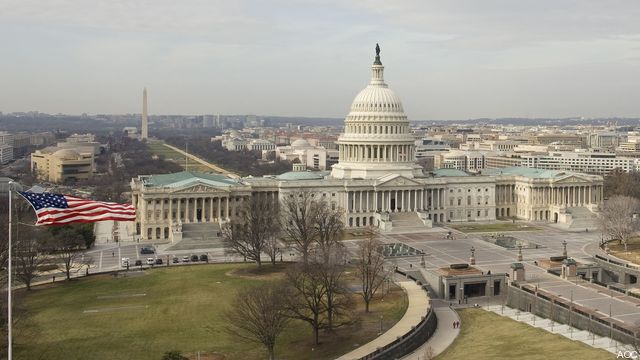 THE PENTAGON: As Congress continues to receive thousands of letters and email expressing opposition to any American military action against Syria, the Pentagon and the rest of the Obama administration keeps hammering away at the idea that any strikes will be limited and won’t involve any “boots on the ground.”

Here are some of the problems we face.

it’s so difficult to strike and completely destroy chemical weapons without harming civilians that the US won’t try to destroy them. In fact, Pentagon spokesman George Little told reporters today that the US hoped security around the chemical agents would “remain intact,” which sounds a lot like we hope Syrian forces would continue to safeguard the stockpiles of sarin and other weapons as long as they don’t use them.

So many countries are willing to decry Basher al Assad’s use of chemical weapons and tendency to kill lots of his citizens and so few countries are willing to do something of a military nature to, in the administration’s phrase, “deter and degrade” Assad’s ability to use the weapons again, that Little wasn’t willing to list any country that might help even after a reporter gave him the chance to publicly list our supporters. “I don’t have a precise list to offer,” he said, adding that “we do believe we would be joined by other countries.” (One is tempted to say, thank god for France, America’s only truly reliable ally these days when the Middle East or Africa gets messy.)

The Pentagon’s cash flow position is so unfavorable — to use Wall Street talk — that the head of the Navy, Adm. Jonathan Greenert, felt compelled today to say he’d need some extra cash if operations lasted past October 1, when the new fiscal year begins.

Since all this boils down to deterrence — which most experts say is best done with overwhelming force to prevent and immediate retaliation to deter — just how worried should Syria’s national security leadership be, since they will presumably have several weeks to get ready for our attacks? “If I were in the Syrian military right now, facing the prospect of American military action with international partners, it would make me think twice about using chemical weapons again,” Little said at this afternoon’s press briefing.

Meanwhile, most reports indicate that the flow of opinion from the American public to Capitol HIll indicates deep and abiding skepticism and resistance to any US strike against Syria. Add to that the resistance of leftish Democrats to war and of Tea Party Republicans to anything that involves spending money on foreigners — even if it’s to kill them — and the Obama administration faces a steep incline. Perhaps President Obama is reconsidering his weekend decision to seek the American public’s approval in the form of its national representatives. If not, the current morass would seem to argue forcefully in favor of presidents who will strike first and seek approval later, except when we must declare real war — at least for now. All this may change in the next few weeks. 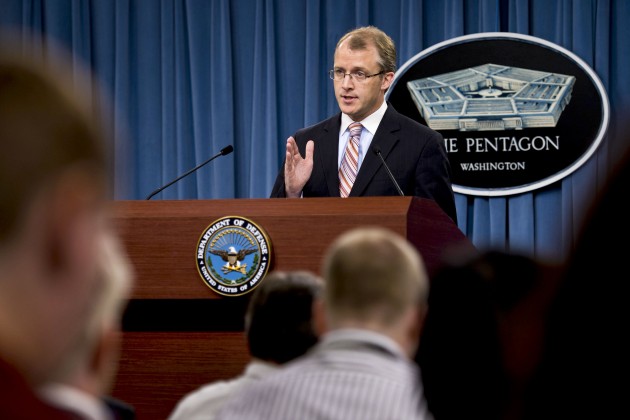 Favorite moment of today’s press conference: Little was asked by a foreign reporter if the US was taking its eye off the Afghanistan ball because of Syria. “Let me be clear: we can walk and talk and chew gum at the same time.” Take that, Assad!