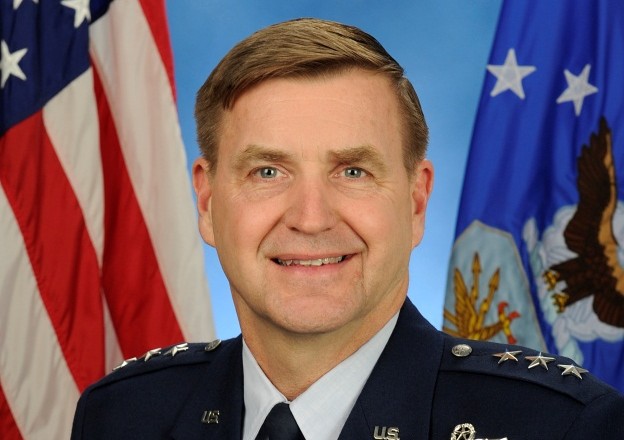 ROSSLYN, VA: Surprise! The pilots who run the Air Force don’t share Navy Secretary Ray Mabus’s view of the F-35 Joint Strike Fighter, which Mabus two weeks ago said “should be, and almost certainly will be, the last manned strike fighter aircraft the Department of the Navy will ever buy or fly.”

“I would disagree with that flat, absolute assertion,” Lt. Gen. Stephen Hoog, assistant vice chief of staff of the Air Force, replied when I read him Mabus’s statement about the F-35 at an Air Force Association briefing but substituted “Air Force” for “Department of the Navy.” 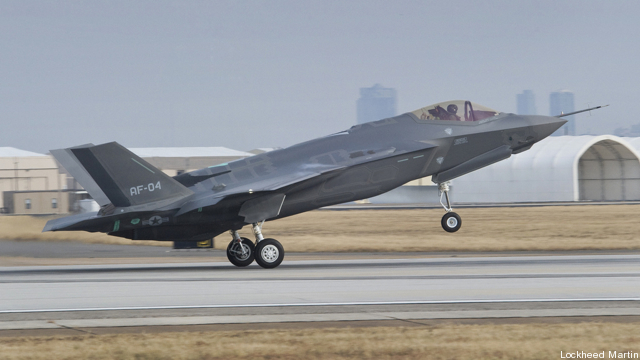 “The essence is not whether a human being is in the cockpit, the essence is where your decisionmaking is going to be made,” Hoog said. Unmanned aircraft and other robotic vehicles are getting more capable, he conceded, “But the bounds of what an unmanned aircraft, missile, submarine or ship can do, or tank — this isn’t just about airplanes; unmanned anything – are limited by the technology constraints of artificial intelligence, decisionmaking, target ID, the nuances of contextual elements of the battlespace. So it’s not a black and white answer.”

The answer, Hoog suggested, will be determined by the larger question of how the Air Force can provide air dominance in the future – a question Air Force chief of staff Gen. Mark Welsh has assigned to a new Capability Collaboration Team he unveiled in March. The way to achieve “Sixth Generation Air Dominance,” Hoog said, “May not be an airplane. Instead of looking at the platform, we have to look at the mission set and figure out the best way to attack it.”