BAE-EADS Merger: Big Deal In Europe, Not So Much In US 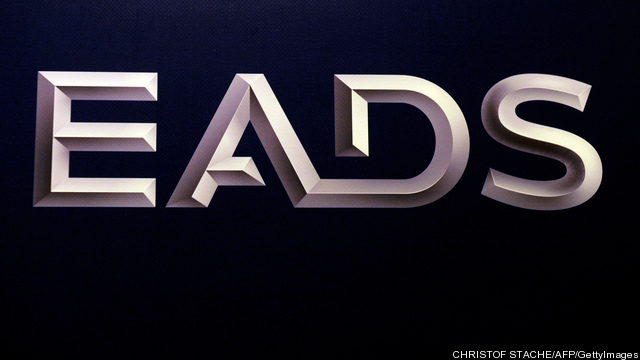 Today’s surprise announcement that UK-based arms-maker BAE and Airbus parent EADS are exploring a merger — sort of, maybe, if their respective boards approve an extremely complex deal that creates a so-called “dual-listed” entity in which each partner still issues its own separate stock — sent shockwaves throughout Europe and through the commercial aviation industry worldwide, but its impact on the US defense market is likely to be limited.

“Assuming a deal is completed, we do not see it as an immediate game changer for the U.S. defense sector,” wrote Capital Alpha analysts Bryon Callan and Russell Taylor in an analysis released this afternoon.

The new EADS-BAE entity would be the world’s largest aerospace company, with 220,000 employees and almost $100 billion in sales — but it would not be the biggest player in the US defense business by a long shot. Having acquired armored vehicle manufacturer United Defense in 2005, BAE is now the seventh-biggest supplier to the Pentagon, accounting for 1.6 percent of sales; but EADS barely breaks the top 100, accounting for 0.13 percent. By contrast, Lockheed Martin, the Nr. 1 supplier, accounts for 9.9 percent of Pentagon business and Boeing, the Nr. 2, for 8.5 percent.

So in the DoD arena, EADS just does not bring a lot of firepower that BAE did not already have. Indeed, Callan and Taylor argue the main impact in the US will be just the opposite: BAE’s cashflow from the US and other defense deals may help shore up EADS’s commercial aviation business, helping Airbus in its long battle with Boeing. But the merger’s main impact in the defense sector will not be on any American company, they argue, but on European rivals like Finmeccanica, Dassault, and Thales.

In the US defense business, by contrast, both Pentagon officials and analysts have repeatedly stressed there is simply no room for further consolidation among the top-level prime contractors. (Second and third-tier suppliers are another question). “We’re not having another ‘Last Supper,'” Pentagon acquisitions undersecretary Frank Kendall reassured the audience just last week at the ComDef conference in DC, referring to the infamous dinner hosted in 1993 by then-Secretary of Defense Les Aspin, who bluntly told the assembled contractors that many of their companies needed to go away. The BAE-EADS merger won’t set off a wave of copycat consolidations on this side of the Atlantic.