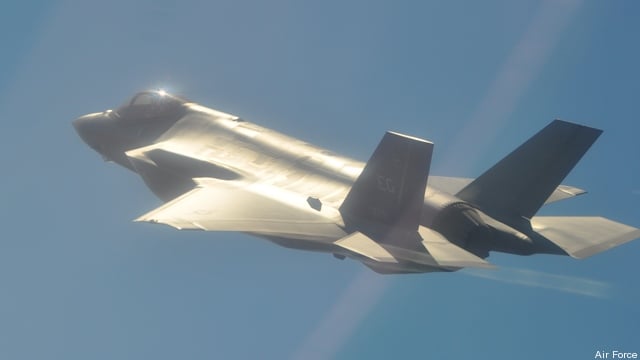 ARLINGTON, VA: Three years ago, Lockheed Martin made the bold boast that F-35s would cost less than $85 million a copy by 2019, less than any existing fourth-generation fighter.

Skeptics howled. Boeing scoffed (eager to sell their ostensibly cheaper F-18 and keep its production line open). Most of us were impressed at then-Lockheed Martin program manager Lorraine Martin’s audacity.

Now, Program Executive Officer Lt. Gen. Chris Bogdan says the most common model of the plane, the F-35A, will hit $80 million to $85 million by 2019 and he expects the price will go lower, especially when it hits multi-year procurement in a few years. That price is in then-year dollars, and it includes an engine. 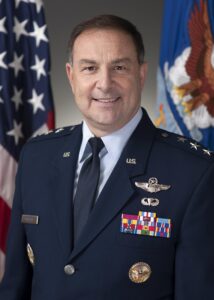 He estimated the next two lots, LRIPs 9 and 10, will come in at just about and then below $100 million a plane. The deal, which had been expected months ago, had hit what Bogdan admitted was an “impasse.” The problem? “I’m not rushing into a bad deal, ” he said, adding that he wasn’t “going to let time pressure me into doing a bad deal for taxpayers.” Total value of the two lots should be around $15 billion.

With 173 days remaining before the Air Force plans to declare the F-35A ready for Initial Operational Capability, the program faces 419 “deficiencies” it needs to either fix, ignore or work around, Bogdan noted in a roundtable with reporters the day after the Pentagon 2017 budget was unveiled.

Since that number will likely explode the heads of Joint Strike Fighter critics, let’s consider what it actually means. The great majority of those problems are, as has been endlessly reported, software problems, and most of the software problems are to be found in the complex system known as ALIS, which monitors the aircraft, manages parts, helps with mission planning and does almost everything except fly and fight the plane. To get some idea of its complexity, ALIS has twice as much software as the airplane itself. And the aircraft is the most software-intensive weapon in the US arsenal.

The toughest problem the program is having is matching the timing of the aircraft’s fusion software with its sensors’ software. “As we add different radar modes and as we add different and capabilities to the DAS system and to the EOTS system, the timing is misaligned,” and then you have to reboot it. Bogdan said he’s aiming for eight to nine hours between such software failures when a radar or DAS or EOTS needs to be rebooted, which is what legacy aircraft boast. Right now they are at four to five hours between such events. “That’s not a good metric.”