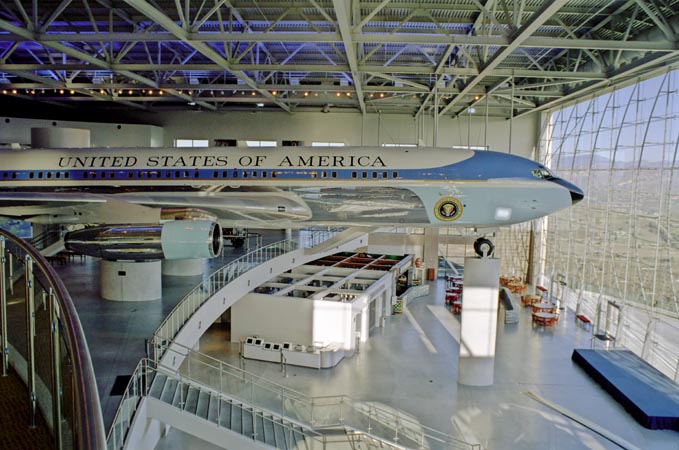 Air Force One inside the Reagan Library in Simi Valley, California

REAGAN LIBRARY: Just two months ago, prominent pro-defense Republicans were telling me the best outcome for the military budget would be a GOP-controlled Senate. Now they’ve got it — but before the new Congress is even sworn in, several veteran legislators speaking here Saturday discounted the prospect of it doing anything to scrap the automatic budget cuts known as sequestration. The best hope they offered instead was that a presidential candidate for 2016 would adopt a strong-defense platform and effectively ride to the rescue on a white horse. 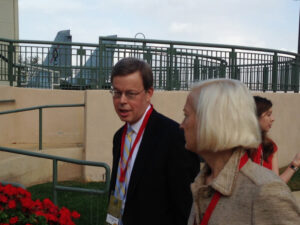 “We’re going to have to do something,” said former Sen. Jim Talent, one of the leading Republican opponents of sequestration. That is what passed for optimism at the second Reagan National Defense Forum this Saturday.

Southern California may be famous for its sun, but when Washington’s defense elite descended on Simi Valley en masse, they brought their own gloomy clouds with them. There was plenty of consensus that we need to stop sequestration. There was little hope we could. 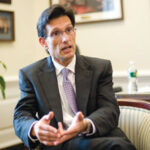 “I wish the spirit of this event could be parlayed into some relief on the sequester,” former House Majority Leader Eric Cantor told the bipartisan audience in the first minutes of the first panel of the day. But the dynamics that have prevented a budgetary grand bargain since 2011 “are probably not going to change unless there is some extraordinary national security event,” he said. “I don’t see a path where you’re going to get bipartisan relief on the BCA caps or the sequester.” 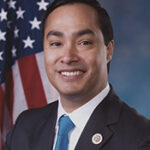 “It’s going to be very difficult for Congress,” agreed Rep. Joaquin Castro, the only Democratic legislator on the panel. Most members in both parties would support lifting sequestration on the military, he said: “The problem is Democrats also support lifting sequestration in other areas.” They wouldn’t sacrifice the chance of saving domestic programs from sequestration on the altar of national defense. Democrats want a deal to protect both — the stubbornly elusive “grand bargain.”

Some Republicans have argued for decoupling defense spending from domestic, for lifting sequester on the one but not the other. That, however is dead in the water even among Republicans, a veteran ex-Hill staffer told me before I headed out to California for the Reagan summit. That national security is a uniquely high priority is “the argument that you’ll hear over and over again,” said Jim Dyer, now with the Podesta Group, “but the practical reality is you need the comprehensive look at the caps.”

It’s not just Democrats who worry about domestic programs, Dyer argued. In the non-defense spending accounts being squeezed by sequestration, “you’ve got food safety issues, you’ve got maintenance and construction in national park issues, you’ve got infrastructure issues. God, we’re going to do a highway bill in May, won’t that be exciting?” he said. “You’ve got to do FAA. The whole country’s crying out for some kind of formula on infrastructure.” 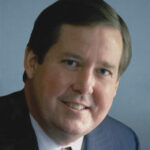 At the Reagan Forum, one of the GOP panelists proved Dyer’s point. “The economy’s still No. 1,” said Rep. Ken Calvert. “That’s where we need to focus.” If you don’t address people’s economic anxieties, he said, there’s no way to address defense.

So do we really have to wait for the 2016 presidential race or a new 9/11 to make Congress get serious about sequestration, as Cantor suggested?

“That’s unacceptable,” fumed Michèle Flournoy, former undersecretary of Defense for policy, at a panel later in the day. 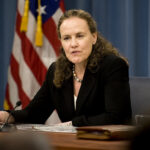 “We shouldn’t be waiting for a horrible thing to happen to wake us up,” she said. “Sequestration’s become a national security issue. It’s become an issue with our allies. It is not acceptable to say the politics don’t work to deal with it over the last two years.”

The presumptive chairmen of the House and Senate Armed Services Committees didn’t sound resigned to steep cuts, either. 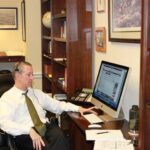 “It was helpful to have that conversation about sequestration [this morning],” Rep. Mac Thornberry told the Reagan Forum audience, “[but] I am not willing to concede that we have to come to grips with a smaller defense and a smaller US role in the world.”

Is there really political will to tackle sequestration? “There has to be and it has to be our first priority,” said Sen. John McCain. “I promise you that Lindsey Graham and I, Kelly Ayotte and a number of others, will make it our highest priority.” 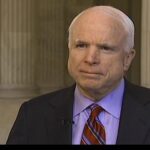 But it’s not up to McCain, Thornberry or other pro-defense stalwarts to make a deal on sequestration. It’s the Republican leadership that will set the agenda, and currently they are far more focused on the immigration fight than on the Pentagon budget.

“They are aware of the problem,” said Rep. Kay Granger, vice-chair of the House Appropriations defense subcommittee. The rest of the Congress? Not so much. 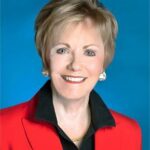 “When sequestration first passed,” Granger said, there were dire warnings of disaster from both the Pentagon and industry groups, but then the Ryan-Murray budget deal essentially suspended the sequester for two years. “And so,” Granger said, “there are members of Congress who think, ‘well, it wasn’t as bad as it seemed like it was going to be, we haven’t been hurt so much.’ They don’t realize the next three years are going to be horrendous.”

Those are the minds that pro-defense legislators have to change. What I didn’t hear was any hint of a plan for how to do that.