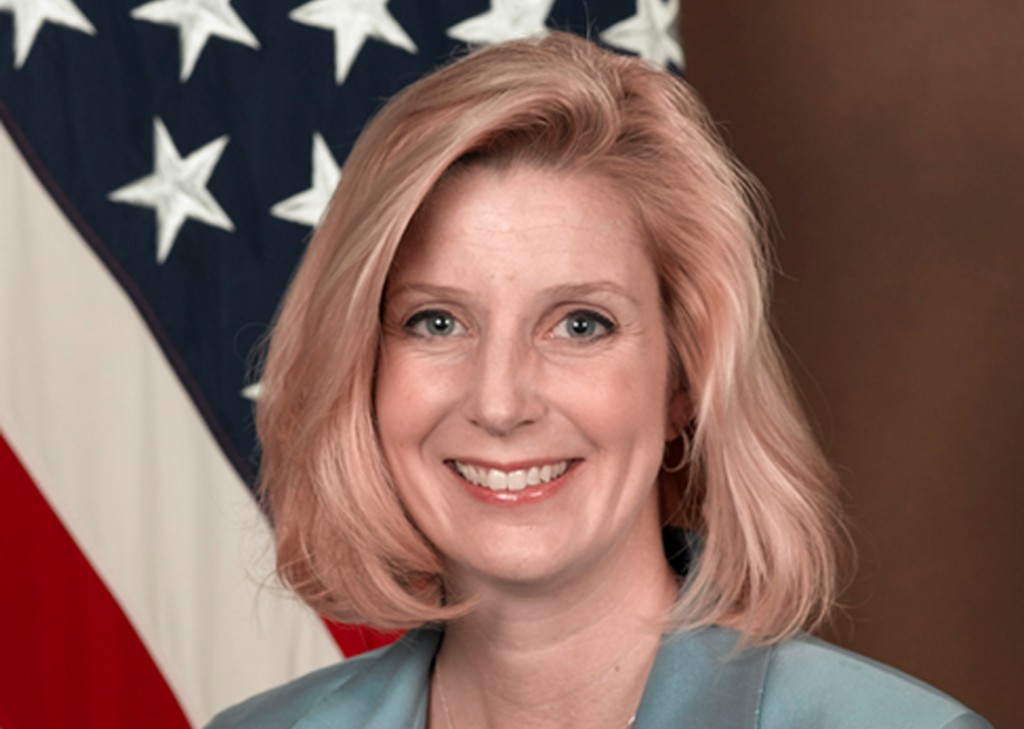 Christine Wormuth, nominated to be the Pentagon’s top policy official.

WASHINGTON: “Being a global leader does not come cheap.”

“At a certain point, we’re going to have to ask ourselves what kind of nation we want to be and what role we want to play,”  Christine Wormuth, soon to be the Pentagon’s top policy official, said this afternoon at the Center for Strategic and International Studies. The, um, good news, is that “We’re not at that point, yet.”

Yes, the Defense Department is looking hard at better ways to do business across the board, in everything from weapons procurement to working with allies to fighting wars, Wormuth said. In the work-up for the recently published Quadrennial Defense Review, she said, the senior leadership at the Pentagon did “a very extensive review of our operational concepts for some of our war plans.” Of course, very little of that is in the public domain.

But while “innovation” is a major theme of the QDR, Wormuth emphasized, “we are not putting that forward as a silver bullet or a panacea for our fiscal issues…..That alone would not solve the problem we would face if confronted with permanent sequestration.”

The administration has repeatedly stressed that its current global strategy, outlined in the January 2012 Defense Strategic Guidance, cannot be executed at sequestered spending levels. Defense Secretary Chuck Hagel has called the risk involved “unacceptable.” One of the few changes to the 2012 guidance is Hagel’s new emphasis on homeland security. Under sequester, warned Wormuth, “if we were engaged in a combat operation overseas, our ability to defend the homeland at the same time would be under strain.”

That’s why the administration has submitted a budget request for fiscal 2015 that bypasses the Budget Control Act caps on spending with an “Opportunity, Growth, & Security Initiative” that gives $26 billion more to DoD.

“We really could use that additional $26 billion dollars,” Wormuth said. “You can’t live in a mansion if you’re working on a middle class salary.” (That’s a somewhat unfortunate metaphor given that Wormuth was arguing a strong global presence is in America’s national self-interest, not merely a luxury.) But that money is in peril: Rep. Buck McKeon, chair of the House Armed Services Committee, has already said it won’t pass.

McKeon has slammed not only the president’s budget but the Quadrennial Defense Review, saying it  violates the law that mandates the QDR: It doesn’t look out the required 20 years, it doesn’t present a “low to medium risk” strategy, and, most important, it doesn’t start from strategy, but rather from budget limits. Wormuth argued all of these points are wrong:

Anyone who’s followed the last three years of budget agonies as closely as we have here at Breaking Defense is now thoroughly sick of the Churchill quote, “Gentlemen, we have run out of money. Now we have to think.” (Like many Churchill quotes, it may actually have been said by somebody else, anyway). Wormuth through a healthy dose of cold water on that cliché today: If we run out of money, she said, it doesn’t matter how brilliantly we think.