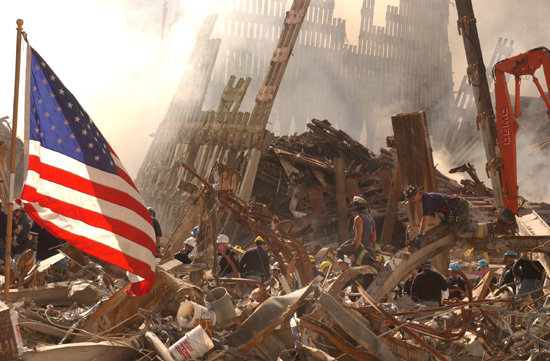 WASHINGTON: After a small group of forlorn men huddled in the middle of Afghanistan succeeded in their plan to strike the World Trade Center towers and the Pentagon, America declared a global war against them.

That war has sucked almost $3 trillion dollars from the US, according to a study by the respected Stimson Center here. That figure includes expenditures for homeland security efforts, international programs, and the wars in Afghanistan, Iraq, and Syria — and it does not include fiscal 2018. (In their explanation of what they considered to be CT spending, the study group admits their estimate is “imprecise” in part because “it is subject to problematic definitions and accounting procedures.”) 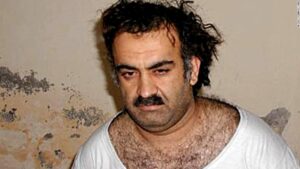 With that money, we’ve killed Osama bin Laden and a number of his lieutenants and followers. We have captured a number of his followers. We and our allies have killed many of those who sprang up to wave the black flag of Islamist nihilism from Afghanistan, Uzbekistan, Iraq, Syria, Egypt, Somalia, Nigeria, Mali, Philippines, Britain, Netherlands, France, Germany and, yes, a few in America.

But terrorism persists, as it does as long as its root causes and enablers remain. The British learned this in Northern Ireland. Israel has learned this. America has learned this in confronting white nationalists and other extremists, including the few broken souls who have killed their countrymen in the name of Islam. Pakistan and India have learned this. And no one knows this better than the people of Afghanistan, whose country remains a central place in our troubled world of counterterrorism. 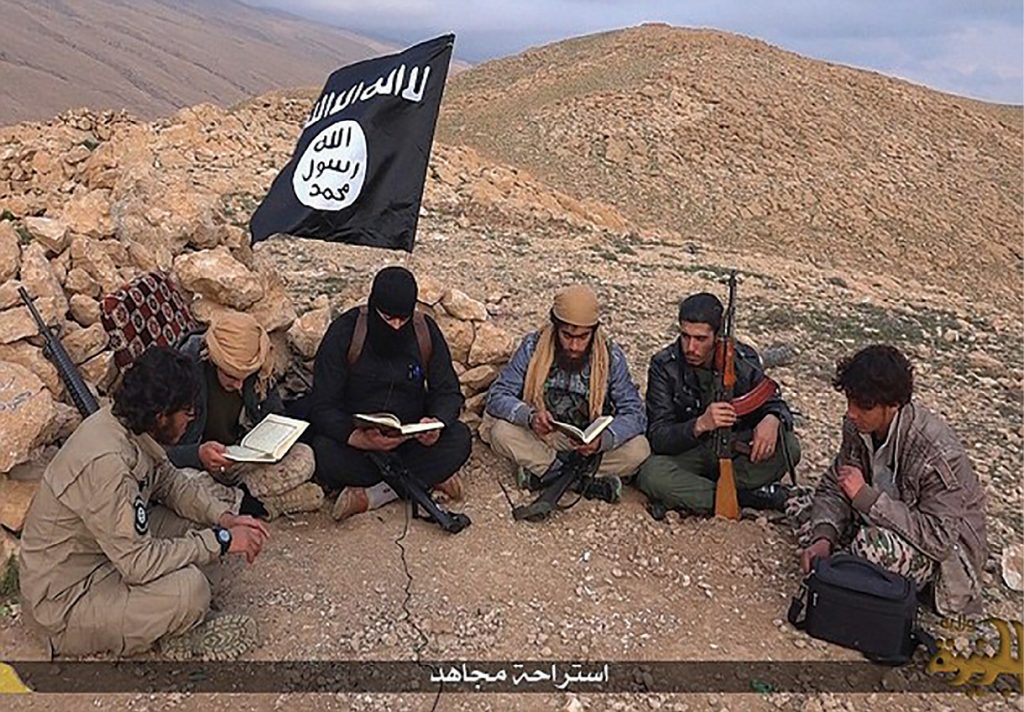 1. Create a clear and transparent counterterrorism funding report. Congress should reinstate and expand the statutory requirement that the Office of Management and Budget (OMB) compile data and analyze governmentwide U.S. homeland security spending in its annual budget request. OMB should provide metrics that show Congress and the public the scope of counterterrorism spending relative to total discretionary spending and total spending, including mandatory spending.

4. Tie the definition of war spending to specific activities. OMB and Congress should develop and implement clear criteria for terrorism-related spending through overseas contingency operations and other emergency authorities. This should include the cost of deploying U.S. troops to conflict zones; countering terrorist groups through military, diplomatic, or other operations; training foreign militaries; and conducting emergency military response activities within the United States that have a counterterrorism focus. Overseas contingency operations should be limited to such spending.

Several questions about our 17-years-and-counting effort to destroy al Qaeda and its many offshoots come to mind. I won’t pretend to answer them on this solemn day. I’ll leave it to our readers and policymakers to decide the answers. 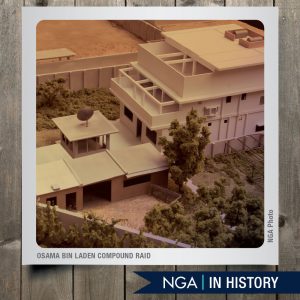 Has this money been well spent?

Should we change how we spend our money to counter terrorism?

Is a largely military response the most effective way to tackle terrorism?

Should we change the roles of the FBI, the State Department and aid agencies in responding to terrorism and its causes?

Should we offer an amnesty to terrorists around the world and offer to help them and their families rebuild their lives?

Should intelligence and law enforcement agencies take up the majority of the counterterrorism mission, joined, when needed, by special operations forces?

Should we pursue a policy of unconditional surrender in pursuing terrorists and physically destroy them, their redoubts and supporters?

Is our current approach effective?

Lest we forget, on Sept. 11, 2001 some 3,000 people died in the attacks on the World Trade Center, the Pentagon and on the hijacked planes. For a detailed and authoritative breakdown of US military casualties in the various wars we’ve waged since 2001, see this report by the Congressional Research Service.