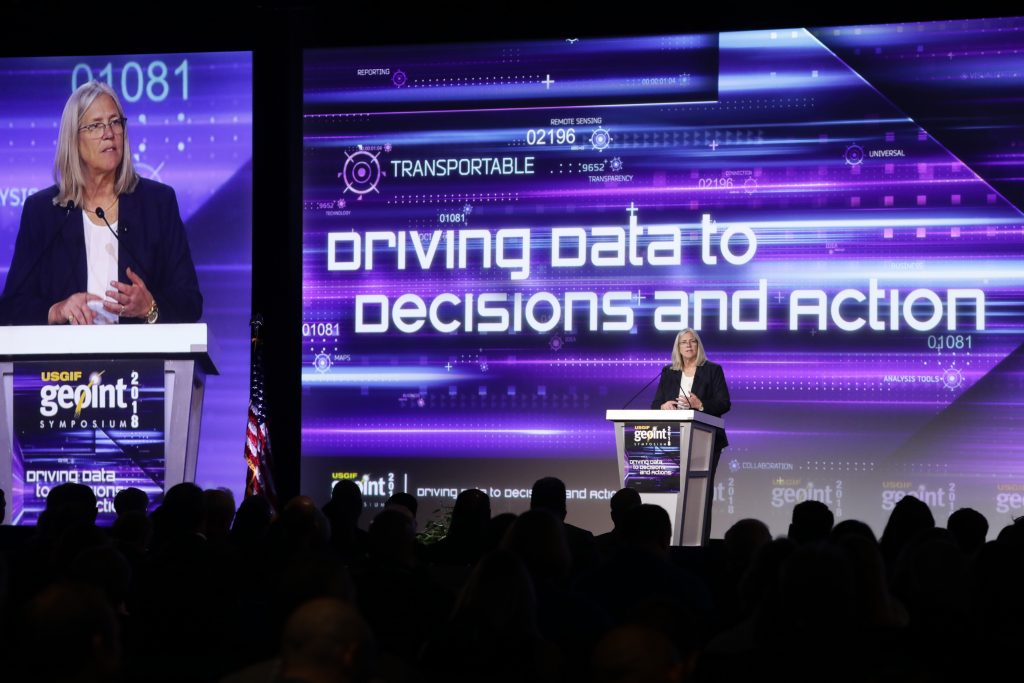 GEOINT: It ain’t sexy, but the massive backlog of 730,000 clearance investigations is costing companies money, the Intelligence Community good people, and causing headaches for everyone. But the redoubtable Sue Gordon, principal deputy Director of National Intelligence (worst title for best job — PDDNI) told a packed room of some 3,000 intelligence professionals today that “this year we’ll do really great work on reducing the backlog.”

Her comments echoed those of Joseph Kernan, the Undersecretary of Defense for Intelligence (USDI), whose speech here yesterday contained little news except this gem:  “We will fix the background investigation process and the backlog. A cleared and trusted workforce, that’s what the objective is, inside and outside of government.”

Gordon told this morning’s audience that she met last week with a group of CEOs about the issue, so this is clearly on the front burner for the Intelligence Community. 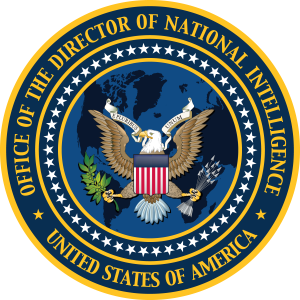 Seal of the Office of the Director of National Intelligence

Why? “The cost of having a large backlog is massive,” Gordon said. But there are several parts to the issue. Decades after the first efforts to ensure one American’s Top Secret/Secure Compartmentalized Information is recognized by every agency. As Gordon noted, that is often not the case, although it’s supposed to be. Each agency has its own versions of what’s required for accessing their systems and facilities so just because you’re cleared may not mean you’re actually able to walk into a place you don’t normally work and do your job.

Gordon also pointed to a persistent problem the IC has faced. While committing the DNI to experimentation, she said it needs to be done “at scale.” As an example, she said “we’ll spend $1 billion on an overhead experiment and peanuts on the ground system.” Those who follow space know that the disconnect between satellites and ground station acquisitions has been persistent and damaging.

Best line from Gordon: “I love mowing my lawn. You look behind you and say, wow, I’ve accomplished something.” Yes, she has.