Electronic Warfare Funding Up, But Short of DSB Marker 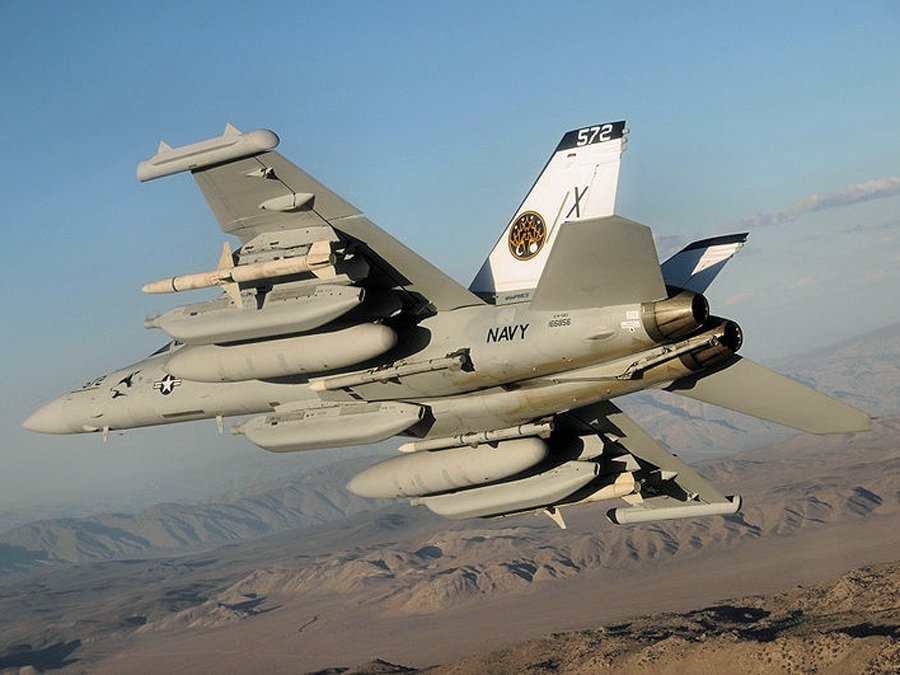 AOC: Electronic warfare has come a long way since Pentagon legend Paul Kaminski warned that “years of neglect” had left the US dangerously behind Russia and China. But has the Defense Department made the $2.3 billion a year increases in EW spending that Kaminski and the respected Defense Science Board said was necessary back at the 2014 Association of Old Crows conference, months after Russian jammers fried the Ukrainian army’s communications? No — not yet.

“We have not achieved $2.3 billion in budget growth,” Pentagon EW acquisitions director Bill Conley told me. “We are continuing to add investment (and) we are addressing the most pressing gaps.”

How much is the Defense Department spending on EW? R&D spending totals about $5 billion a year, Conley told the conference, but the best tech is useless if it doesn’t get bought and fielded. When it comes to EW procurement, however, so much money is classified, and so much is in flux, that Conley can’t give a public number for how much the Defense Department is actually spending. 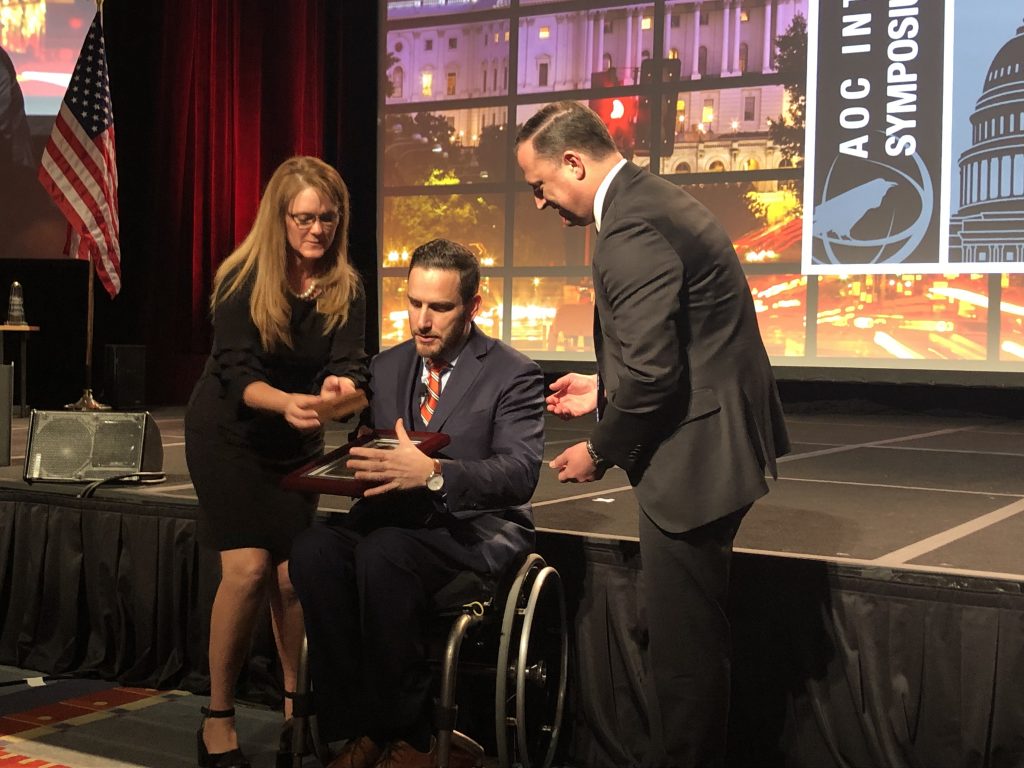 Conley spoke to me yesterday on the sidelines of this yea’s AOC conference, where he’d just accepted an award for his work in the Office of the Secretary of Defense since 2015. (We first quoted him when he was just two months into the job). At the very least, Conley said to laughter from the audience, “we’re making much better mistakes now than we were a few years ago.”

But, I asked Conley after the award ceremony, how are the mistakes getting better? One crucial difference, he told me, is that EW advocates are now better organized and well-entrenched in the bureaucracy, with a much better understanding of how to get their priorities into the Byzantine budget process. That doesn’t mean they can always convince top Pentagon officials to fund their programs, but they are at the table making their pitch to those leaders, rather than flailing about outside the room just trying to get themselves heard.

“If something is not going to get funded,” Conley told me, “(at least) it made it all the way to the right and necessary decisionmaker — as opposed to being discarded very early in that process because you submitted a day after a deadline (for example) — those kind of basic mistakes.”

The crucial institution here is the Electronic Warfare Executive Committee, created by then-Deputy Secretary of Defense Bob Work in 2015 to bring top-level attention to EW: It’s currently co-chaired by Joint Chiefs Vice-Chairman Gen. Paul Selva and undersecretary for acquisition Ellen Lord, both of whom are speaking today at the AOC conference.

Since the EW EXCOM’s inception, Conley’s been its staff director, as well as Lord’s EW director. “Three years ago, I got to give the closing keynote” at AOC, Conley chuckled: Now that his bosses are showing up themselves, he’s relegated to running a panel. But he’s still the Pentagon’s best-connected official working full time on electronic warfare.

It’s not just the EXCOM, though. There are other important institutions created in the last three years: a high-level team in the Air Force, a new division of the Army staff run by a one-star general, a new three-star deputy commandant of the Marine Corps for information, which includes EW.

The Navy, being the one service that didn’t scrap most of its EW assets after the Cold War, remained strong on EW — Conley himself started as a Navy civilian engineer — but it has also expanded its EW staff and created a new Digital Warfare Office. The Joint Staff and Strategic Command have also beefed up their once-modest efforts on EW.

So even though EW arch-advocate Bob Work left the Pentagon in 2017 — having stayed to ease the transition from Obama to Trump — electronic warfare is now institutionalized enough it can sustain both high-level attention and funding, Conley argued.

But how much funding? The answer to that, it turns out, gets very complicated. 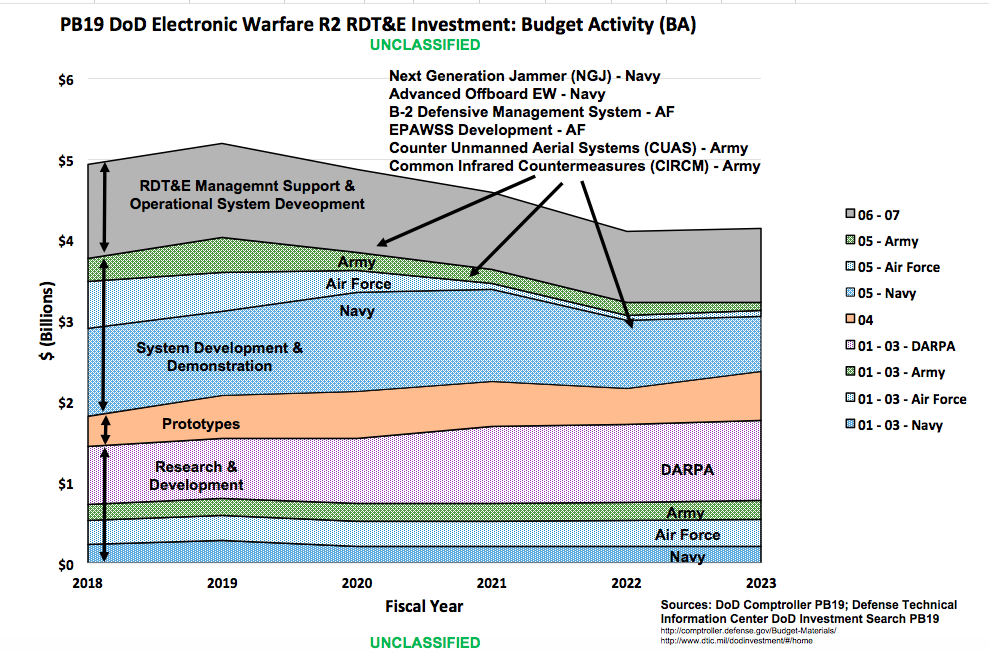 NOTE: The decline in the outyears is more apparent than real — the result of the 2018-2019 figures including war funding (Overseas Contingency Operations) that isn’t yet projected for 2020-on.

Show Me (Some Of) The Money

So what are we spending on EW? After eight months of painstakingly poring over budget documents, one of Conley’s staff did manage to piece together publicly released figures for how much the Defense Department is spending on relevant Research, Development, Testing, & Evaluation, including work on both EW specifically and on critical underlying technologies: just about $5 billion a year, about seven percent of total RDTE spending.

But even that R&D figure is incomplete, Conley admitted, for at least three reasons:

What about electronic warfare procurement? That’s so hard to calculate, Conley acknowledged, that his staff simply couldn’t come up with a figure that was both publicly releasable and reasonably accurate. 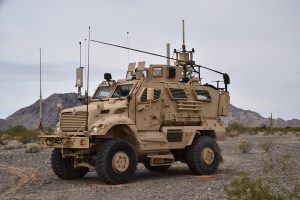 Why? In large part, because EW expenditures are buried in almost every major program. Almost every aircraft, from cargo helicopters to jet fighters, has gone into battle with some kind of electronic countermeasures for self-defense, if only a Radar Warning Receiver to tell the pilot when an enemy has locked on. With the rise of radio-controlled roadside bombs, jamming equipment became commonplace on ground vehicles as well — it’s even found in the backpacks of many infantry patrols. The Defense Department doesn’t track what portion of each program goes to EW, and checking on them all would require a tremendous investigative effort that’s beyond Conley’s small staff. (Remember it took 1,200 auditors and $431 million just to audit the Defense Department’s budget for the first time ever this year — and DoD failed).

We do know that some major electronic warfare procurements are wrapping up, particularly the Navy’s EA-18G Growler jet. Meanwhile, others are moving from R&D into procurement reality, notably the Next Generation Jammer (an upgrade for the Growler) and the Army C-UAS initiative to jam enemy drones.

We still don’t know what all of this adds up to, however. We do know it falls short of what Kaminski called for almost four years ago.