AFA ORLANDO: The Air Force, which relies on large vulnerable targets known as JSTARS, AWACS, Rivet Joint and other aircraft, knows it may need to shift its reliance on big, largely indefensible planes to fused networks of sensors as they are doing with JSTARS. 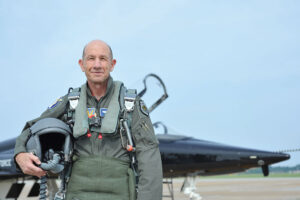 That was the word from Gen. Mike Holmes here today when I asked him if the Air Force would decide to drop the JSTARS recap and not do the same for the other large battle management and intelligence aircraft. Three JSTARS will retire next year and the other seven in the fleet will fly through the mid-2020s, when they will be retired.

The justification is the plane’s vulnerability to threats, combined with the Air Force’s conclusion that data can be better collected from a wide array of ground, air, space and sea sensors and fused together

Holmes told me that the Air Force has decided to greatly expand its Advanced Battle Management System Analysis of Alternatives (ABMS AOA) to consider the best ways forward in light of the much changed threat environment.

“The world is changing; the threats are changing. We are going to take a look at all the threats we are facing.” Translation: Russia and China are fielding denser air defense threats. 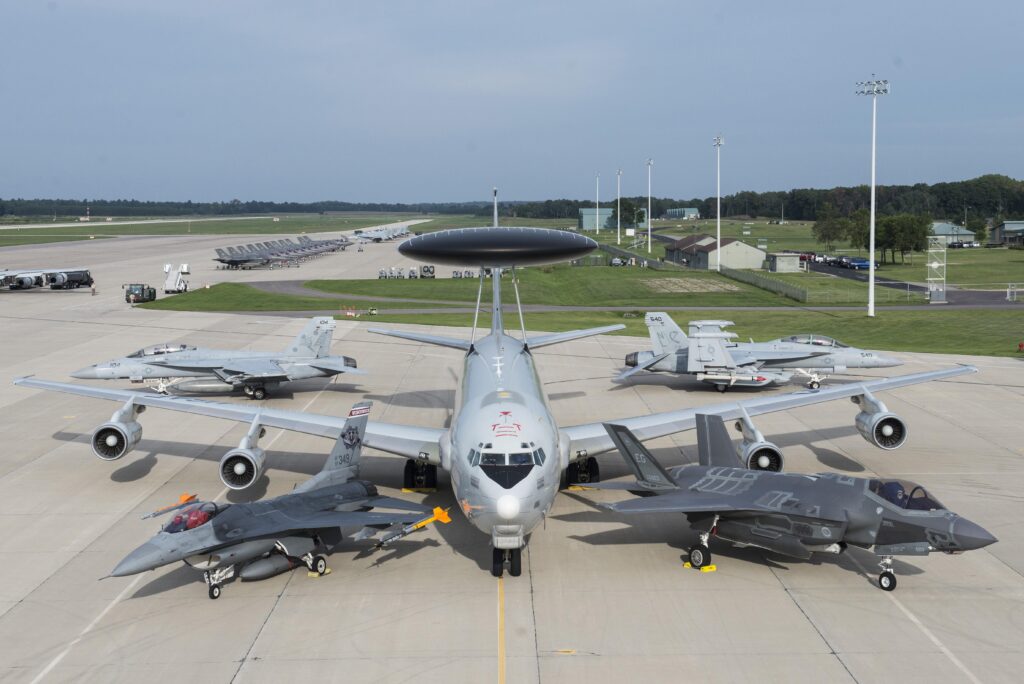 The study was originally going to focus on AWACS, but Holmes and Air Combat Command are “going to broaden that, and look at all the things we do with our airborne ISR and battle management.” The study should begin this summer and, when I asked when it might be finished, he replied they would “do it as quickly as we can.”

This could pose enormous threats to Boeing, Northrop Grumman and Lockheed, companies that traditionally benefit from being the integrators of sensors on large aircraft. Boeing built AWACS. Northrop Grumman built JSTARS. L-3 built the Rivet Joint. 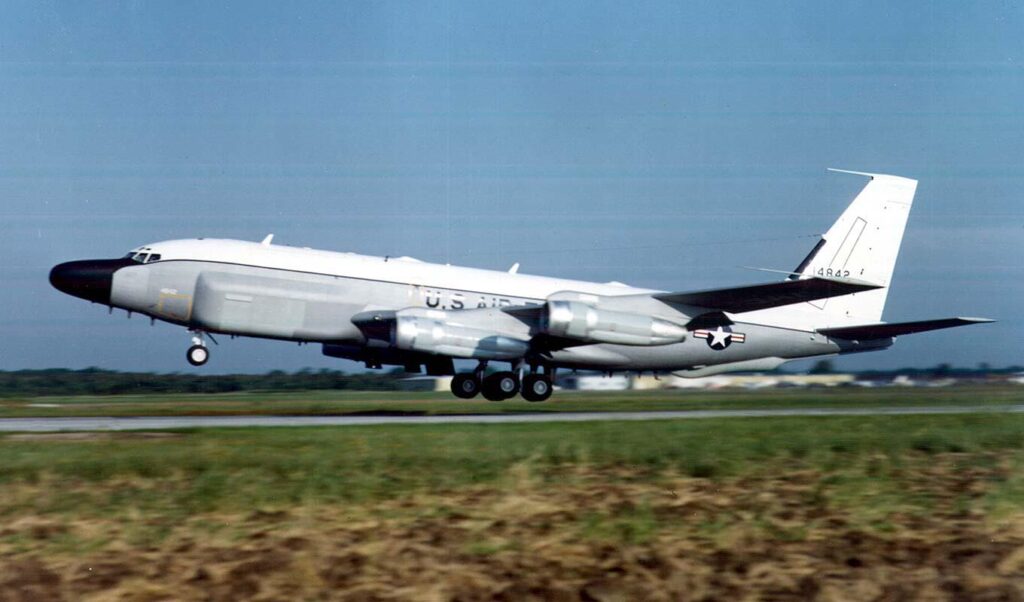 The other intriguing argument that Holmes offered today was on why the Air Force is comfortable buying 48 F-35A Joint Strike Fighters a year instead of 80, a goal which Lockheed has pushed hard to increase economies of scale and thus lower the plane’s cost.

Boil it down and Holmes said the service is happy with the airplanes currently flying with the 3F software but is watching the fleet to see how many of the early models will never be upgraded to the combat standard. Add the budget uncertainty the service faced until Congress passed the 2018 and 2019 budget deal, and the Air Force clearly wanted to increase the number of F-35As it bought, but not go in whole hog yet.