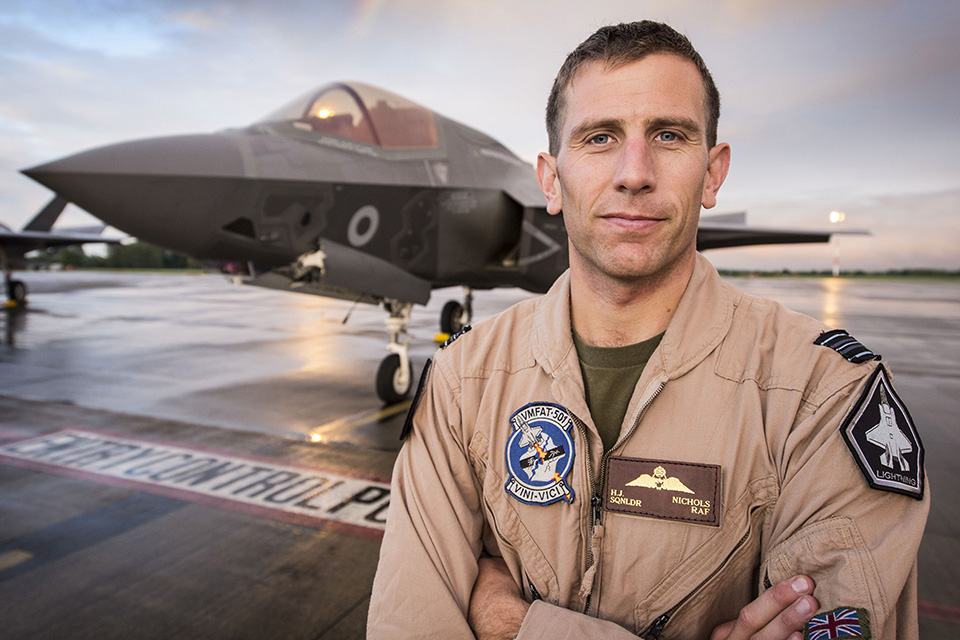 WASHINGTON: No Russians. Few Chinese. The F-35. And the man who has led the charge in America’s trade wars, Peter Navarro, at the head the American delegation, with lots of other senior American officials along eager to boost bilateral sales of US weapons and civilian aircraft. Those are the early outlines of what we’ll see at this year’s Farnborough Air Show.

(About the F-35 — Lockheed has three F-35 briefings planned. Some of the UK’s F-35Bs will fly at the Royal International Air Tattoo and are expected to fly during the trade portion of FIA.) 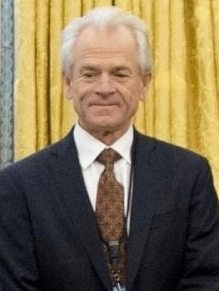 Let’s look more closely at the US delegation. Here’s as up-to-date a list as we can put together now:

The State Department is sending Andrea Thompson, undersecretary for Arms Control and International Security, and Tina Kaidanow, principal deputy assistant Secretary for Political-Military Affairs. Pol-Mil, of course, rides herd on the arms export license process for the US government

Until yesterday afternoon, to the excitement of the US trade press, the Defense Department was sending Ellen Lord, the head of Pentagon acquisition. But due to scheduling changes, she’s being replaced by her deputy, Kevin Fahey. Eric Chewning, deputy assistant secretary for industrial base policy will also be there. Lt. Gen. Charles Hooper, head of the Pentagon’s Defense Security Cooperation Agency, is reportedly meeting with representatives from more than two dozen countries. Much of his work will be focused on eight NATO fighter competitions, with a particular emphasis on the sale of F-16s to smaller countries. 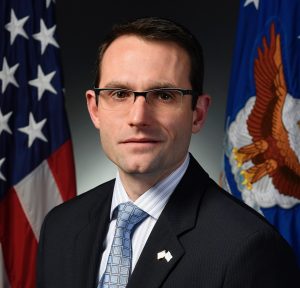 One government official told us Navarro is the most senior US official going in the last 20 years, but we’re pretty sure that’s not correct. President Obama’s Commerce Secretary Penny Pritzker attended the last Farnborough and that’s a Cabinet-level position. Navarro appears increasingly influential but is a senior policy advisor to President Trump.

Another government official said the contingent from the DoD and State is the largest in recent memory. “The administration is really trying to implement the president’s wishes in getting senior officials out there to actively advocate for US platforms, US equipment, and sales,” the official said. “This is ratcheting it up a notch.”

One might wonder how well the US might do promoting arms sales while President Trump wages trade wars against our allies and accuses them of doing little to support NATO. One administration official told me: “Frankly, if I were them and I wanted to be strategic about it, I would say, I’m not spending 2 percent, but I’m buying your fighters.”

Defense Secretary Jim Mattis recently wrote his British colleague saying one of our closest allies (pick Australia, Britain or Canada) had better boost its defense spending. He pointedly noted France’s decision to increase its defense sending (by 35 percent over the next six years to meet the NATO standard of spending 2 percent of its Gross Domestic Product).

“As global actors, France and the US have concluded that now is the time to significantly increase our investment in defense. Other allies are following suit,” he said in the letter to Britain’s Defense Secretary Gavin Williamson. “It is in the best interest of both our nations for the UK to remain the US partner of choice.”

However, this letter may be more about supporting Williamson’s efforts to boost his department’s spending than reflecting real US unhappiness with Britain’s spending. Then again, there’s nothing like hinting America may turn to France as our favorite Europeans instead of Britain.

Perhaps the neatest news from the next 10 days of airplane events will be the successful trans-Atlantic crossing and landing of General Atomics Aeronautical Systems’ MQ-9B at Fairford (where RIAT is held). If you’d like to track the flight you can go here and look for its call sign, N190TC. (ProTip — on the right side of the map look for the filters, choose Call Sign and type it in!) It took off from Grand Forks, ND at 12:45 CST today and should land tomorrow about 6:45 pm British Summer Time. The Royal Air Force is buying 16 units and has begun to operate them.

Perhaps the most intriguing bit of this is the fact that this flight sends a message to the rest of NATO — and Europe more generally — that larger drones can be flown safely in national airspace. The drone meets NATO standards, but that doesn’t mean individual countries will allow it to fly in their airspace. They are equipped with an advanced Detect and Avoid system that was successfully tested on a NASA-owned Predator on June 12.