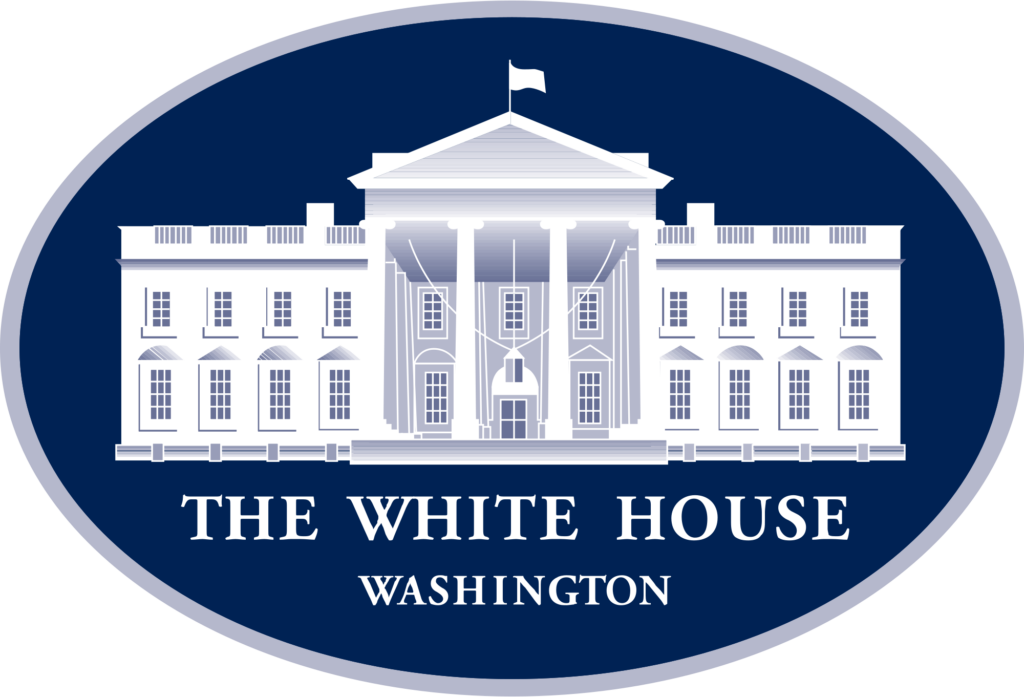 This presidential primary process has been a huge (or, yuge) disappointment. The most disappointing aspect, perhaps, is the failure of the candidates to address the details of their budgetary and defense strategies, and in particular, the cyber security policies they will pursue as Commander-in-Chief.

The party platforms may offer more information about Donald Trump’s and Hillary Clinton’s objectives. But telling the public what they want to do is not enough. Goals require action to be achieved. It’s imperative that Americans ask the candidates tough questions about what they would do as president to defend our nation against heightened threats abroad and in cyberspace. 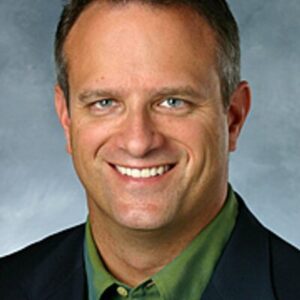 For over two decades I’ve led a company that provides cyber security solutions and services to protect, among others, numerous branches and agencies within the Defense Department and Intelligence Community. Naturally, I have some strong opinions. Below are five issues I suggest we raise, along with specific questions to ask of the candidates:

First, I would join the chorus of those who advocate that the next president needs to embrace innovation strategies to meet our nation’s current and future challenges. A recent open letter to this year’s presidential candidates from a number of technology associations and companies said that the next administration must “adopt policies that accelerate, not hinder, innovation and allow the government to keep pace with the technology being developed and deployed in the private sector, including the use of digital technologies to modernize government legacy systems.” I’m sure the candidates would say they support this. But what specific actions would they take to promote such innovation? What policies would they pursue?

A second question that the candidates need to answer: what would they do to overhaul the government procurement process? This is an issue that has bedeviled policy makers as far back as the Truman Committee hearings during World War II. Congress and Presidents repeatedly pledge to reform the government acquisition process in order to eliminate waste, inefficiencies, and duplication… and yet, the problems continue. Here’s just one example:

In this year’s National Defense Authorization Act (NDAA), the Senate has included language to limit the Pentagon’s use of “cost contracts that have required expensive government unique processes to manage,” and is instead urging “a transition to more commercial-like fixed price contracts and accounting systems and methods.” According to the Senate Armed Services Committee, this would “focus the (Defense) Department on achieving greater value and innovation through accessing commercial, non-traditional, and small business contractors that are nimble enough to operate in a fixed-price environment.”

From my experience, fixed-price contracts incentivize contractors to reduce or avoid cost overruns. Yet, the White House is objecting to this provision and has threatened to veto the overall NDAA due to a number of concerns, including this one. So, I’d ask the candidates: will you support efforts to further encourage the use of fixed-price contracts?

A third idea would be for the next President (and Congress) to commit themselves to eliminating the annual budgetary gridlock by sitting down early every year to negotiate bipartisan budget and appropriations legislation, so the myriad of defense and intelligence related departments and agencies are funded on time and for the full year. By this, I mean: no more Continuing Resolutions.

Our nation is highly vulnerable to evolving cyber threats and challenges. Yet, the departments and agencies in charge of managing this cyber risk are, year after year, funded for only months at a time by Continuing Resolution. If our government is unable to move on new contracts, and is using year-old funding levels and congressional direction, it can’t adequately respond to new threats. A few months in cyber security is the equivalent of years in other fields. It is foolish to force federal agencies to stand in place while the bad actors step up their attacks.

Which leads to this question for the candidates: Will you commit to working in a bipartisan manner to enact budgets and full-year appropriations legislation prior to the start of the fiscal year on October 1?  This means compromises will be needed, which should not be a dirty word — as the late President Gerald Ford noted, “Compromise is the oil that makes governments go.”  We need our government to quit being so dysfunctional.

That leads me to a fourth concern – the arbitrary discretionary spending caps imposed early this decade, and annual sequestration threats, which have seriously hamstrung America’s ability to meet its defense needs. These caps aren’t even tied to deficits, nor do they address the growing cost of entitlements.  The next Administration and Congress need to junk the caps and start over.  The question for the candidates would be: will you commit to participating in a bi-partisan budget reform effort that puts everything on the table in order to reduce our future deficits, even though you might have to compromise on things you and your party currently hold sacred?

Finally, candidates should be asked if they will give U.S. Cyber Command budgetary resources commensurate with the challenges facing it.  Cyber Command gets a fraction (less than 1 percent) of the funding that each of the various services receives, and incremental funding hikes won’t begin to do the job.  A failure by Cyber Command will have an enormous downstream impact. I would ask the candidates: will you support a significant, even exponential, immediate increase in funding for U.S. Cyber Command, and increases in future years to enable it to keep pace with the evolving cyber threats? And will you support elevating Cyber Command to a unified Combatant Command reporting directly to the Secretary of Defense, which would give it a place at the table reflecting its awesome responsibilities?

Again, I offer these as suggested questions for the candidates for President (and for that matter, for Congress).  But most of all, we must all demand that they offer specifics pertaining to how they will reach their objectives, to include making government work for the American people, and protecting us from our adversaries. Let’s pin the candidates down on the important issues, and have an informed electorate going to the polls on Election Day!

John B. Wood is chairman and CEO of the Telos Corp., a national security network and data security provider.