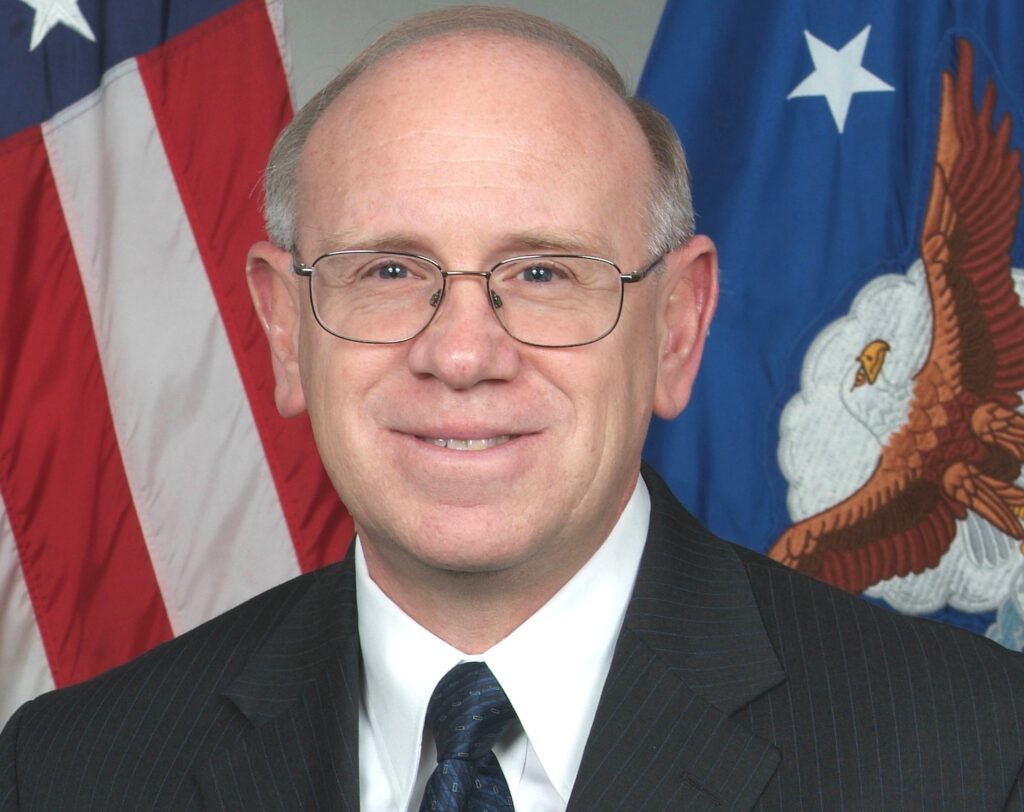 CLARIFICATION: Lombardi Was Not Responsible For B-21 Contract Decision

Richard Lombardi, who was “removed” from his job as the top civilian at Air Force acquisition, was cleared of two of the more serious charges against him, according to a Defense Department Inspector General’s report.

But, most importantly, the IG cleared Lombardi of the potentially most damaging charge, that he “participated in matters involving Northrop Grumman, while knowing of his spouse’s Northrop Grumman retirement account, that had a direct and predictable effect on his or his spouse’s financial interests.”

Northrop Grumman and the Air Force must have sighed a big breath of relief at the news. The final report is dated Jan. 4, but it had to be cleared for release.