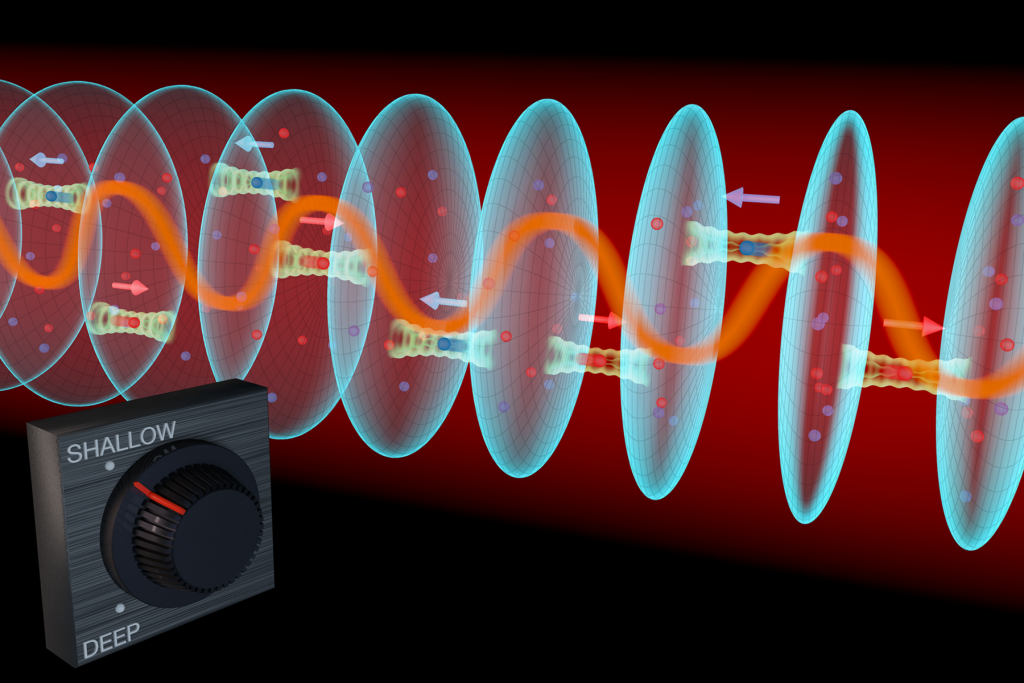 NIST, while not a regulatory agency, is the part of the Commerce Department that is both sets technology standards to promote cross-border trade and and ensures US compliance with internationally agreed standards. For example, NIST is responsible for the voluntary Cybersecurity Framework of standards, guidelines and best practices that is increasingly being integrated into US laws. Indeed, the Commerce Department last week proposed new licensing rules for commercial remote sensing satellites that would require operators to include a NIST-approved encryption methodology for data transmission.

The Scientific and Technical Research Services programs are aimed at “developing foundational measurement tools that enhance reproducibility, interoperability and reliability to accelerate innovation, adoption and impact” for new industries, according to the NIST 2020 budget justification documents.

The HAC report specifies its interests and concerns regarding the programs as follows:

The US government has been wary for years of the leading role Chinese firm Huawei has played in development of 5G, and the Trump administration recently took action that cuts Huawei off not only from US markets but from critical suppliers in the US.