Hey Navy, LCS Is Too Big To Hide 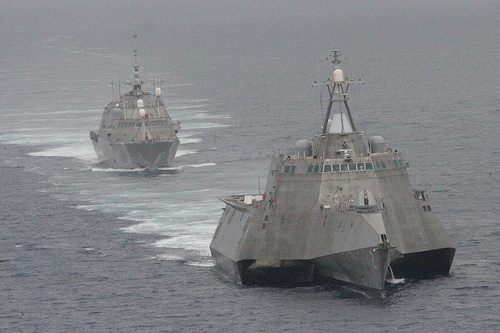 The debate over the operational relevance of the controversial Littoral Combat Ship (LCS) continues.

The Navy has again spoken up for the much-maligned platform, suggesting to Breaking Defense that the LCS could operate in the Pacific like the PT boats of World War II or cavalry units in a Napoleonic army. Rear Adm. Donald Gabrielson said that the LCSs “are like the special operators of the naval surface force.” The head of the Navy’s operational hub in Singapore added that “(t)hose ships can get in out and of places because of their speed and their shallow draft…. before other people realize what just happened.”

In essence, he was propounding a cavalry role for the LCS, where the vessel would take the fight to the enemy in hit-and-run attacks while trying to evade detection. However, this proposed Concept of Operations for the Littoral Combat Ship is problematic as it fails to consider the vessel’s suitability for such missions.

Can The Enemy Find It?

Hit-and-run strikes are invariably conducted with speed and as clandestinely as possible. While the LCS could tick off the first attribute given that it can move at well over 40 knots, the ship’s size makes it hard to hide. Compared to other ships deployed for such roles like the Fast Attack Craft (FAC), the LCS could not elude detection easily. The Freedom-class ships are over 3,000 tons in displacement and around 120 meters in length; ditto the Independence-class platforms. Indeed, these two classes are some three-quarters the length of an Arleigh Burke-class destroyer.

What is more, the LCS’s relatively large size militates against the notion that it can evade detection from the air by hiding amongst littoral clutter. That being said, vessels of FAC size such as the Navy’s now-defunct Pegasus-class missile hydrofoils — not the Littoral Combat Ships — would arguably be better-suited for Gabrielson’s proposal. 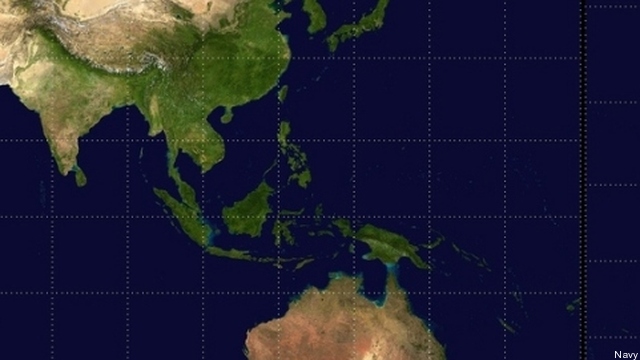 The admiral also noted that the LCS could hide and operate among some 50,000 islands in the Asia-Pacific region and that it could dock at “over a thousand” of them. “Good luck finding me,” he maintained. “I know I’m going to be able to find you…and I’m going to hurt you.”

At first glance, the figure he cited could make one think that the LCS’s detectability during a conflict would be greatly reduced given the vast number of locations it could hide in. Indeed, Gabrielson’s comment appears rather similar to that of detachments of F-35B fighters being able to deploy from small, austere air bases in the Pacific – an assertion that one astute defense commentator has strongly challenged – to complicate the enemy’s war planning.

A closer examination of the issue, however, raises this question: “How many of these islands have facilities good enough to support the LCS to make its deployment in surrounding waters a viable one?” Key ports and naval bases are likely to be targeted during a major conflict.

With its well-documented maintenance problems, the suggestion that the Littoral Combat Ship, with its complex dual-engine set-up, would be able to operate out of relatively isolated and Spartan port facilities appears rather problematic. Therefore, a smaller – read less demanding maintenance-wise – platform like Fast Attack Craft would better dovetail with Gabrielson’s idea of using light units from islands and inlets to harass enemy forces.

Lastly, the admiral’s suggested CONOPS for the Littoral Combat Ship could see the platform suffer heavy losses during a high-intensity conflict. Unless protected by more capable fleet units, the LCS would be hard-put to defend itself in a contested operating environment. With a unit price of around $400 million to $500 million, the vessel does not come exactly cheap. Indeed, it does not make a lot of sense for a ship with relatively weak self-defenses and a price tag of half a billion dollars to charge at the enemy Taffy 3 style. 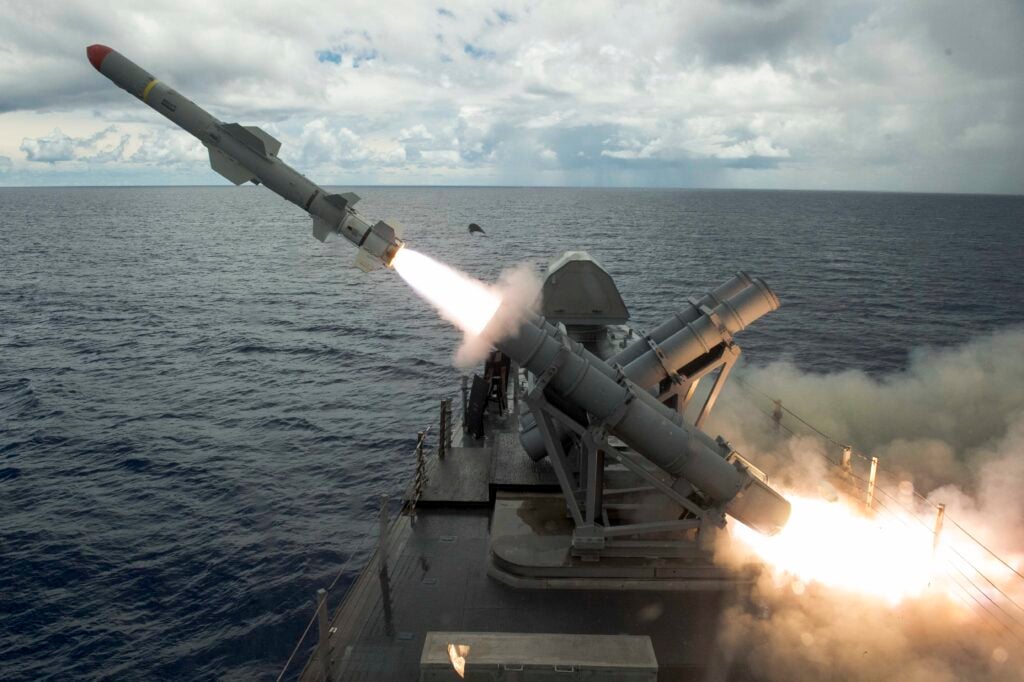 Do Not Re-invent The Wheel

All in all, the Navy’s latest arguments for the Littoral Combat Ship smack of yet more bromides to justify a high-end warfighting role for the troubled platform. These arguments suggest that the LCS could constitute a 21st century “mosquito fleet,” but they fail to consider the platform’s inherent limitations. A fleet designed to hide and strike fast should be invariably be made up of small Fast Attack Craft, not ships above the size of a corvette like the LCS.

Perhaps then, it is time to recognize the Littoral Combat Ship for what it is –  a vessel that was conceived for the less demanding tasks of the operational spectrum. Let’s not re-invent the wheel. Prosaic maritime security duties during peacetime such as chasing pirates and fighting drug smuggling are what the LCS should be doing, not high-end missile combat in an anti-access/area denial environment. As a matter of fact, there has been talk of “up-gunning” the LCS to enable it to partake in combat against America’s near-peer rivals, but such a move might just leave it in the worst of both worlds.

Ben Ho Wan Beng is a senior analyst at Singapore’s S. Rajaratnam School of International Studies. Ben writes primarily on naval affairs, and his work in this area has been published with the likes of the Naval War College Review, the Journal of Military and Strategic Studies, and RUSI Defence Systems.