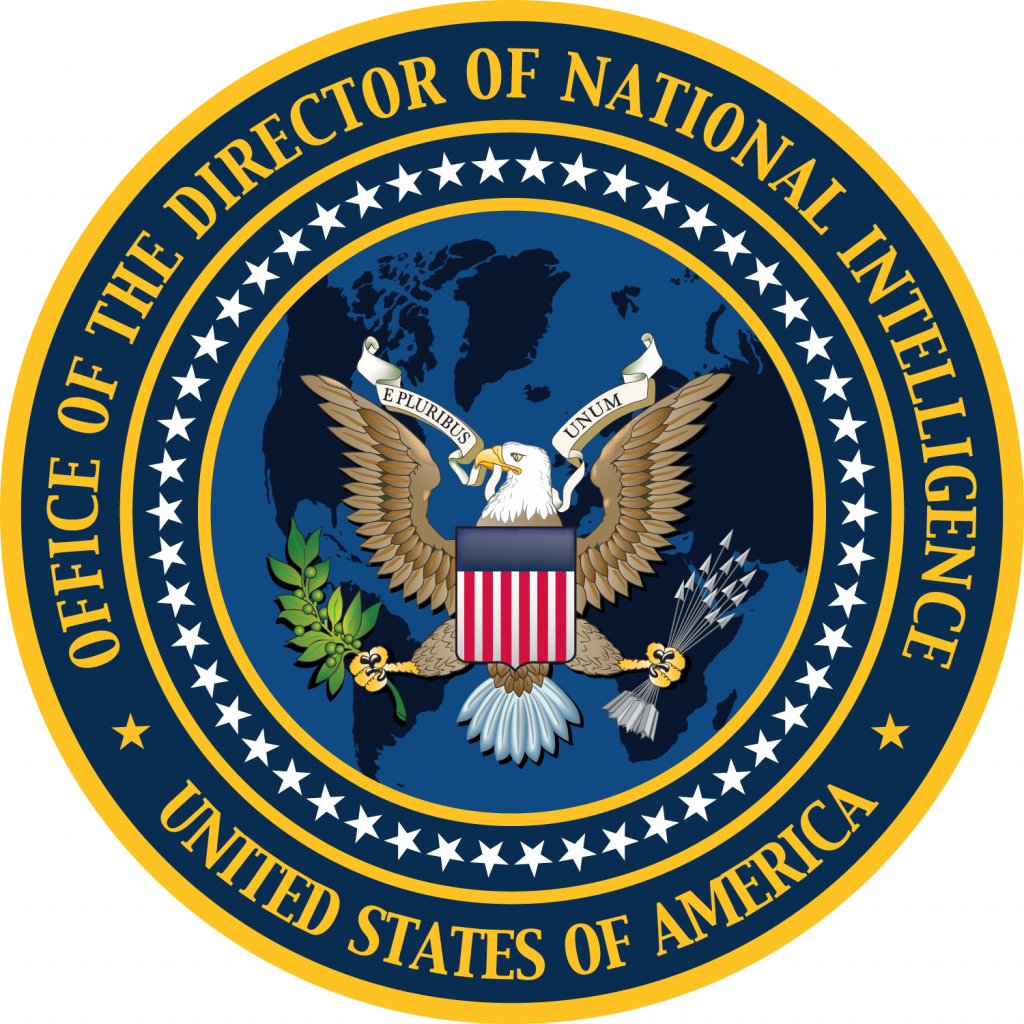 WASHINGTON: If you want to know where America’s Intelligence Community will shift its funding, training, and research and development to you’re going to want to keep as close an eye as possible on the new Office of Net Assessment.

The ODNI’s new office will, director Dan Flynn told me, assess what other intelligence agencies around the world are doing and why, what the most effective technologies will be to cope with those changes, how the world is changing strategically. It will take all that information and then make recommendations to the Director of National Intelligence about what the IC should do to best manage those changes. 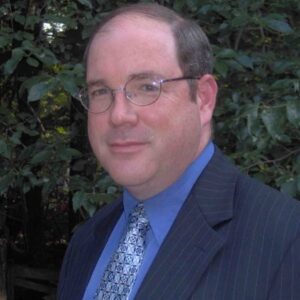 “All our initiatives are aimed at internal decision making,” Flynn told me.

This is in contrast to the IC’s National Intelligence Council, which takes long looks forward to help inform the broad national security community and policymakers, Flynn said. He should know, since he was director of the global security program for the NIC’s strategic futures group before taking the net assessment helm.

The NIC often publishes its results for public consumption — IC Net Assessment is unlikely to do that — and the NIC’s “customers” are everything from the general public to anyone in government who makes foreign policy and national security decisions. Flynn’s office reports to the Director of National Intelligence, just as his Defense Department counterpart does.

As most defense aficionados know, the Office of Net Assessments at the Pentagon pretty much invented the whole idea of pursuing this sort of analysis in a fact-based manner. Andy Marshall, who led the office from 1973 to 2015, became known as Yoda for his oracular pronouncements, his impressive record as a seer and as a developer of defense talent.

Flynn said his office is getting excellent support and advice from their Pentagon counterparts. The whole creation of an IC net assessment office was driven by the “transformation” the ODNI went through last year. Ryan’s office is nested within the aptly named Transformation and Innovation Office, led by Pamela Duke.

Some broad examples of focus areas for Flynn’s office:

Most of the new office’s staff will come from the IC, but Flynn said they would “rely on outside experts as needed.”

I asked Ryan for examples of the kind of work they might do and his replies were understandably vague and perfectly acceptable coming from an intelligence official speaking about intelligence issues. The gist is captured above.

While there will be little said publicly by this office over time, anything they will say is probably going to be worth endlessly parsing.