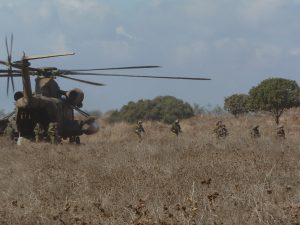 TEL AVIV: The troubled coalition politics of Israel are begging to hurt the country’s weapons development. After Prime Minister Netanyahu’s failed attempts to form a coalition, all the military acquisition decision-making machinery slowed to a halt. It is expected that after a new government is formed and a new multi-year plan of the Israeli defense forces (IDF) is approved , the Israeli defense companies and their U.S subsidiaries will have to adapt themselves to a new reality.

If the second election scheduled for Sept. 17 leads to a new, more stable coalition, the decision-making process will start to move again. In the meantime, the Israeli Air Force (IAF) faces a problem. IAF test pilots will soon visit the U.S for a series of test flights of the two helicopters competing for replacement of the CH-53. The two candidates are the Lockheed Martin CH-53K and Boeing’s CH-47. Israeli defense sources criticize what they call “foot dragging” that is delaying the selection. “The data is available — there are different wishes in the Israeli defense forces — but it is time to make a decision as the CH-53s are not getting younger,” one of the sources said. The Israeli sources say the relevant data about the two helicopters was made available to the IAF “months ago”. 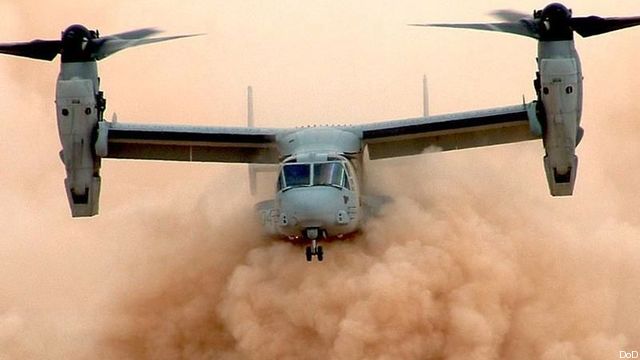 What complicates the already messy situation, is the IAF’s clear need for the Boeing V-22 — in addition to a new heavy helicopter. The Israeli Defense Forces (IDF) ground forces command want an immediate replacement for the CH-53 . “It is natural that operational needs differ, but this is the task of the highest command to evaluate the needs and make a decision,” a senior Israeli defense official said.

The Israeli sources said they hope the IDF senior leadership will decide very soon, “because there are no reasons for any further delay” one of them said.

And as reported by Breaking Defense, another major decision has not been made, in spite of the fact that the data about the two options – additional F-35’s or the F-15X — was made available to the IAF months ago.