It’s All Nukes, All Night, At Intense HASC Markup Debate 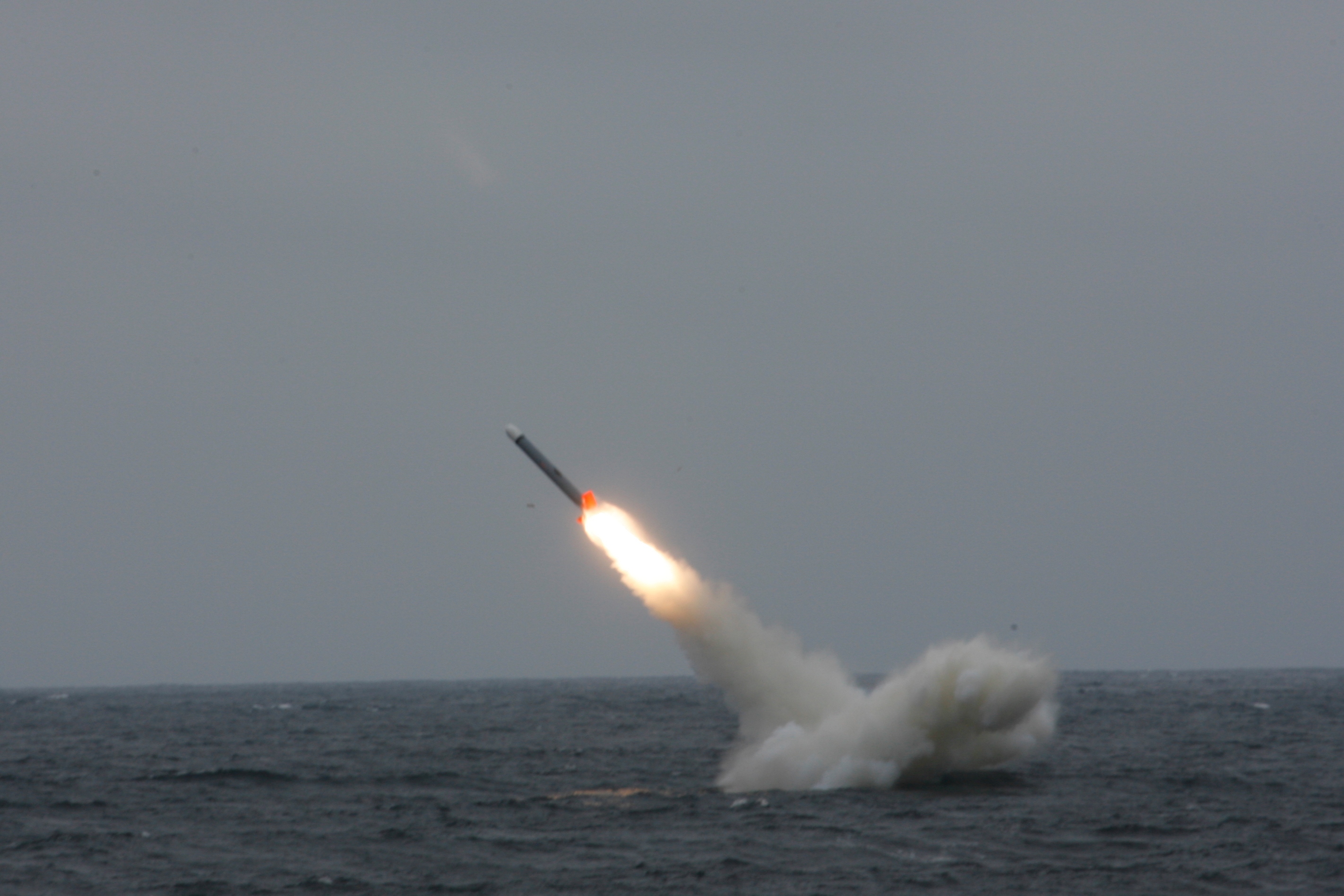 The votes reflected a wider fight about nuclear weapons policy that pit Democrats against Republicans. All shot down on party line votes: a proposed amendment from Rep. Scott DesJarlais to scuttle a study on the No First Use of nuclear weapons, and another from Rep. Joe Wilson to protect the requirement to make 80 plutonium pits by the end of the next decade.

The votes came at the end of several hours of intense, often contentious, debate on a variety of nuclear and missile defense issues contained in the HASC mark of the 2020 defense policy bill. The National Defense Authorization Act has months to go before both chambers of Congress cast final votes.

The nuclear issue had for weeks been expected to be the main point of contention between Democrats and Republicans, and the debate didn’t disappoint.

“What I fail to understand and find extremely troubling is that the majority’s response to the growing instability and threat complexity we face around the globe is to disarm America,” Cheney said about the defunding of the W76-2 submarine launched low-yield nuclear missile.

“It’s unilateral because we get nothing for doing it,” said Rep. Mike Turner, the top Republican on the Strategic Forces Subcommittee. “We are calling back our nuclear weapons that, on a bipartisan basis, we have funded and authorized to be configured and placed on our submarines.”

For much of the evening, Republicans argued that doing away with the program was akin to unilateral disarmament, and it would waste the money already spent on research and development. The weapon found favor in the Trump administration’s Nuclear Posture Review and is meant to counter Russia’s low-yield stockpile.

Critics contend that the relatively less destructive warheads would lead policy makers to consider the weapon a viable option in a conventional conflict. Advocates say that, without comparable weapons of its own, the US will be hamstrung to respond proportionately to a Russian or Chinese low-yield nuclear strike: The choice would be between escalating to strategic nukes or not retaliating in (nuclear) kind at all. If the US has low-yield nukes, this argument goes, China and Russia will be deterred from using their own, which will make nuclear war less likely.

The Republican-controlled Senate will undoubtedly keep the funding for the W76-2, leading to a further debate later this year when the two chambers caucus on the final bill to be sent to the White House for the President’s signature.

Mac Thornberry, ranking member of the committee, joined his colleagues in slamming the Democratic push to do away with the weapon. “Why we would want to take away options for ourselves when our adversaries have options does not make sense to me?” He added that chairman Adam Smith’s opposition to the missile reflects “this underlying notion that we’ve got to tie our own hands and therefore the world will be safer.”

Smith, however, had the votes on the Democratically-controlled committee. He said the warheads are dangerous because they allow policymakers to “contemplate an acceptable nuclear war.”

“We want our adversary to be clear on the point that we’re going to kick their ass if they take us on,” Smith said. “So, why we’re obsessing about a proportional response, I don’t know.”