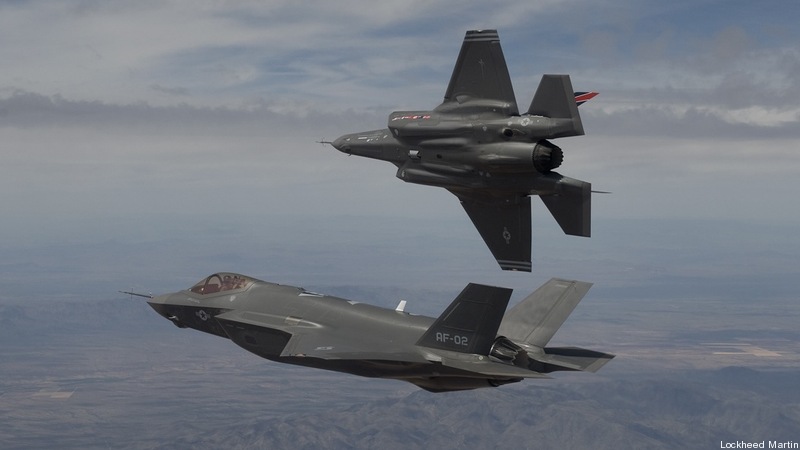 Japan, one of America’s staunchest allies, is expected to announce late next week that it will buy an initial squadron of Joint Strike Fighters, the beginning of what should be a purchase of perhaps 100 aircraft. The initial order’s price tag is pegged at something like $8 billion.

Apparently, a senior Japanese defense official leaked word of the decision yesterday to go with Lockheed Martin’s F-35 to his national press, providing company officials with a positive topic of conversation at their annual media Christmas party last night at Washington’s Newseum. While a Japanese Defense Ministry spokesman said no decision had been made yet, our understanding is that, while technically true, the government — by consensus — has agreed.

Several senior Lockheed officials smiled or winked last night as they discussed the Japanese press reports. Although they know nothing is official until it is official, the culture of the Japanese government means that there is some — but little — doubt that they have decided to buy the aircraft.

China, of course, has helped propel the F-35 to the front of Japan’s queue by unveiling the J-20, their purported stealth aircraft. Japan, as has been the case in Australia and a range of Western Pacific allies, is watching China’s growing economic and military strength with concern. Buying the F-35 would be a clear declaration of the strength of Japan’s alliance with the United States and allow Japan to become part of a Western Pacific fleet of the stealthy planes. Other Pacific countries considering the F-35: Singapore and South Korea. Add them to Australia, Japan and the United States and you have an impressive string of close allies fielding an interoperable advanced stealth aircraft that will be fielded well before China can put a fleet of J-20s into the air. And we hear that Japan may buy some STOVL F-35Bs, allowing them to position aircraft far closer to Chinese shores.