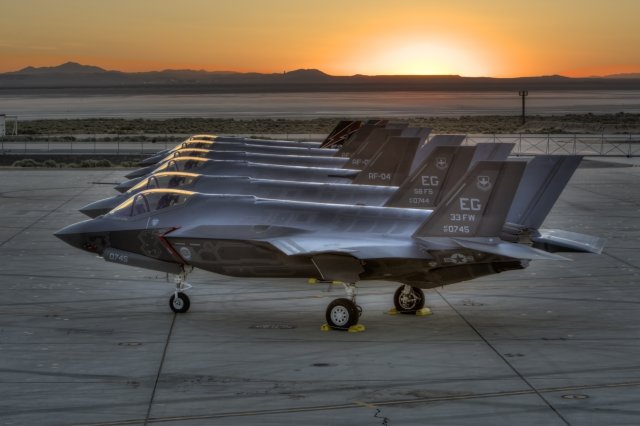 WASHINGTON: As happened with the F-22, the Air Force gets reports of possible hypoxia incidents — known officially as “physiological episodes” — imposes flight restrictions to investigate and then lifts the restrictions without knowing exactly why they happened.

That’s what happened today with the announcement that the 25,000-foot restriction on its F-35A fighters was lifted by the authorities at Luke Air Force Base.

“We have learned a lot over the past two months and while we have yet to identify a singular cause we have reduced potential causes for labored breathing, carbon monoxide ingestion, and refined our procedures and training,” Brig. Gen. Brook Leonard, 56th Fighter Wing commander at Luke, said in a statement. 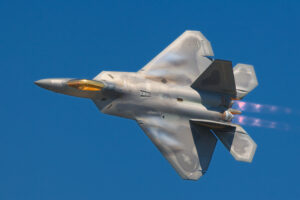 “We have great confidence in the F-35A and the ability and training of our pilots. We will continue to closely monitor operations and work with the Joint Program Office and the Human Performance Wing on future improvements as we move forward building the future of airpower.” Leonard said. However, two important words are missing from the statement: root cause. Identifying the root cause of a problem is the engineering standard for resolving such an issue and no one has identified the root cause yet.

Hypoxia is an extremely dangerous condition and is often extremely difficult to prove clinically. Pilots in the F-22, F-18 and T-45 have all been subject to hypoxia-like symptoms. It took the Air Force years to convincingly demonstrate they had fixed the problem in the F-22. The Navy has effectively suspended large parts of pilot training while it tries to figure out what’s wrong with the T-45 trainer. We’ll just have to watch this one. And, of course, F-35 pilots haven’t necessarily experienced hypoxia. But this is all worth watching.