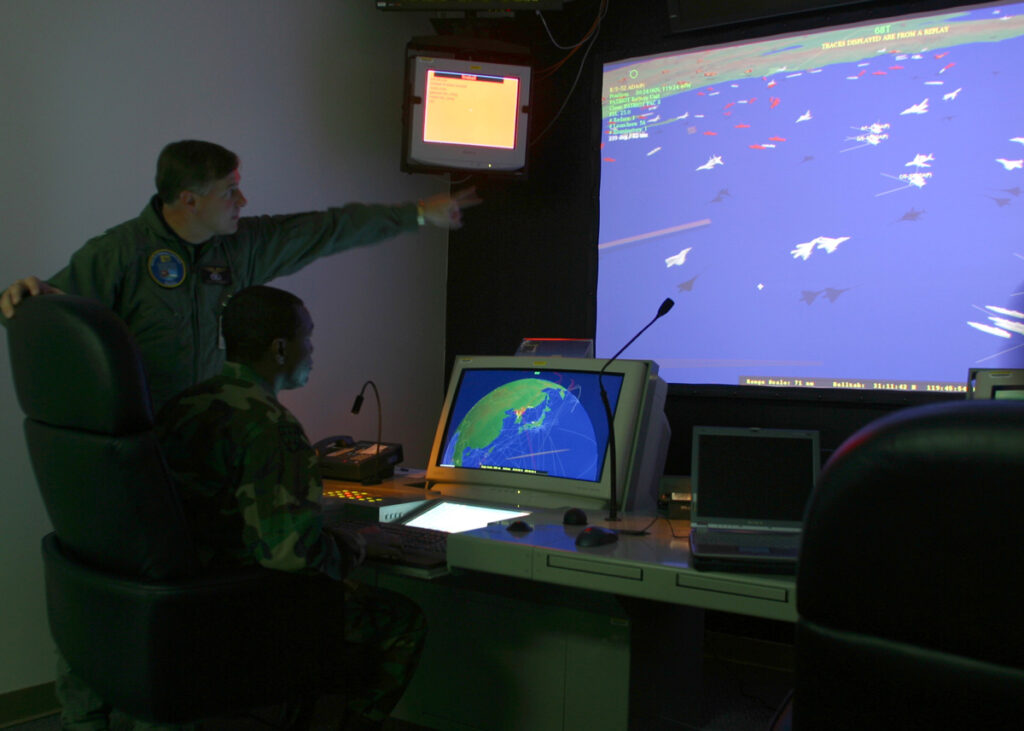 WASHINGTON: Aerospace titan Lockheed Martin is watching with intense interest as the Air Force births Multi Domain Command and Control. MDC2 is an infant initiative meant to develop a new global data system to share information from all sources, analyze it and offer commanders predictive information.

Some 52 companies came to the Air Force last month to offer technologies they think can help create a system that can take data from everything from cellphones, satellites, aircraft, submarines and land systems. Lockheed Martin, unsurprisingly, was one of them. Expect multi-domain warfare to be a major topic of conversation at this week’s Space Symposium in Colorado Springs. (I’ll be covering the conference all week.)

One of their executives, Rob Smith, contacted me to chat about his company’s interests in MDC2. “We are big supporters of the multi-domain concept. We think it has significant advantages to the warfighter, We are investing heavily in it to build technologies to make the transition to a multi-domain system lower risk,” Smith told me. Unsurprisingly, he didn’t say how much the company is investing, but he offered some examples.

NSA veteran Smith has a very intriguing background for someone working on a global command and control system, having previously worked on a program based “on computer network operations and signals intelligence supporting the worldwide intelligence community. He also served as program manager for a critical program within the National Security Agency’s signals intelligence directorate.” 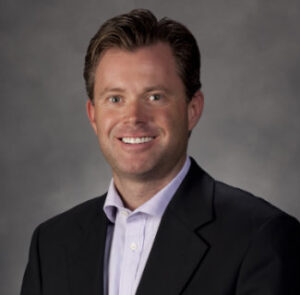 Lockheed already plays in many of the technologies used by the Air Force and others for command and control. One of the most global is Command, Control, Battle Management, and Communications (C2BMC), the Lockheed-led system that ties together the global elements of the Ballistic Missile Defense System. It’s an integrated system-of-systems that provides commanders with a way to visualize potential or current threats around the globe and provides the ability to find, fix and target, much as MDC2 would.

In spring of next year, the Missile Defense Agency will demonstrate C2BMC with the Navy’s Aegis. The test will take data from sensors that have nothing to do with the Aegis weapons system’s radar, Smith said. The data will be fused and fed to the Aegis anti-missile system so it can engage the incoming missile “before Aegis radar gets a lock.” The Navy and Lockheed have worked long and hard on such capabilities to “launch on remote,” based on targeting data from distant sensors. That is exactly the kind of global data sharing and command options that MDC2 hopes to offer commanders.

For proof of how well it appears to match the goals of the Air Force, just have a look at this quote by the man who led the initial work on MDC2, Jack Blackhurst, director of the Air Force Strategic Development Planning and Experimentation (SPDE) Office. The goal, he told me, is for “the commander to understand his situational awareness. He knows what assets he has in the zone of control — everything from space to undersea — and can act quickly.” Nuff said.