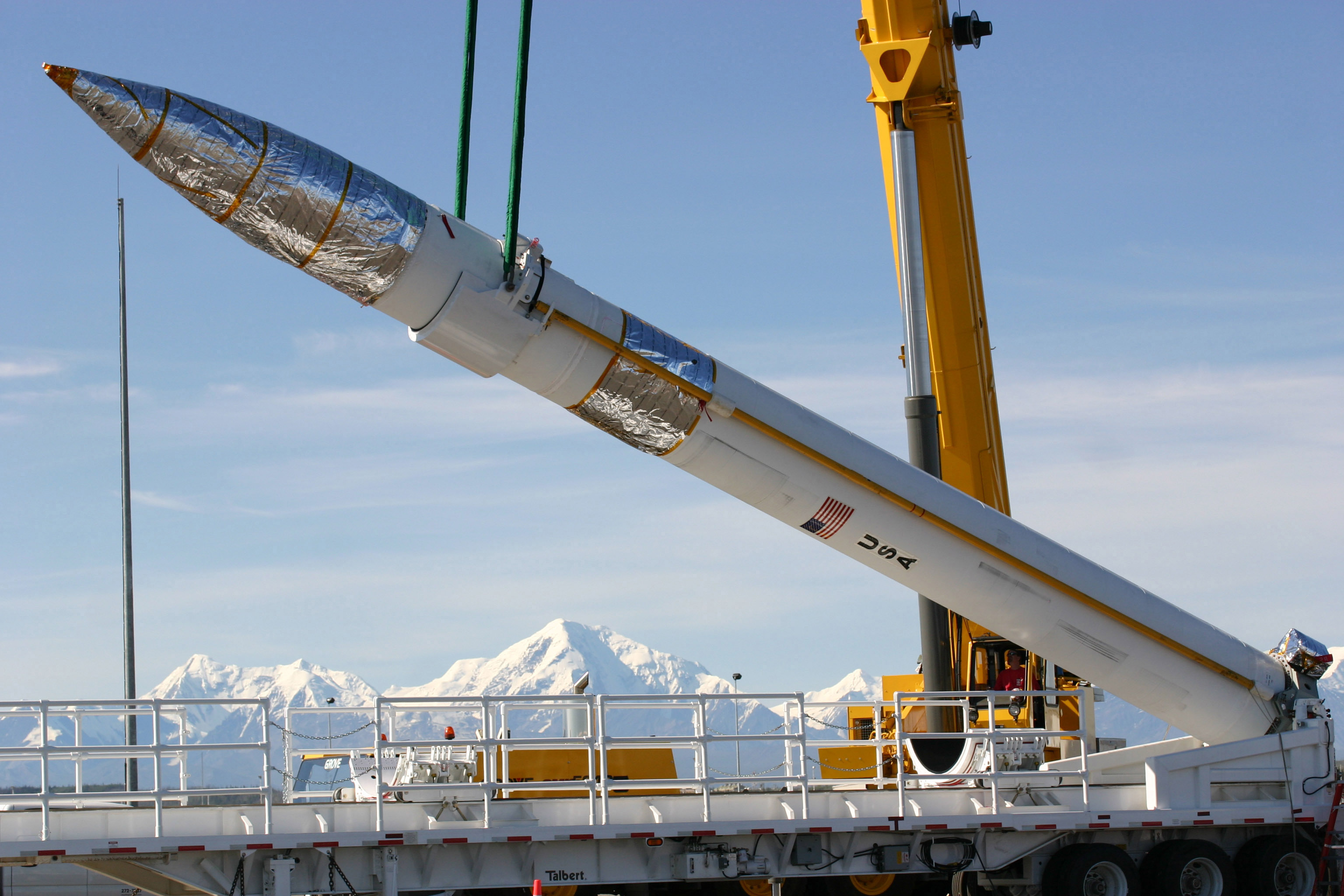 PENTAGON: Military and civilian leaders at the Pentagon are portraying the new Missile Defense Review as a common-sense response to aggressive Chinese and Russian investments in new hypersonic weapons and faster, longer-range missiles.

The review marks “a new era in missile defense” undersecretary for policy John Rood said at the Pentagon Thursday. But mostly what the review, released Thursday, amounts to is a giant IOU for what could amount to hundreds of billions of dollars in future budgets for new sensors, ground and space-based radars, new and upgraded missiles, and newly-dug missile silos in Alaska, California and an unnamed third site in the United States.

But little of that money will be seen in the fiscal year 2020 budget, due out next month.

“We’re confident the technologies outlined in the report are technologies we want to investigate,” Michael Griffin, Defense undersecretary for research and engineering said. But “we’re not talking about going straight from the missile defense review to an objective system.”

Instead, the report ticks off a long list of studies the Pentagon will kick off in the coming months — or continue studies already well underway — slated to inform any potential future development contracts.

Appearing alongside Griffin and Rood, Lt. Gen. Samuel Greaves, director of the Missile Defense Agency, shot down any notion that the Pentagon would begin shoveling out billions of dollars worth of contracts anytime soon. Any experiments and development programs will be “milestone-driven, data rich” development efforts, he said.

Much of what is in the report has already been spelled out by Griffin, Rood and Greaves in speeches and interviews over the past 18 months, as they spoke about confronting Chinese and Russian hypersonic missiles, and ballistic and cruise missiles that might be launched by Iran and North Korea.

Specifically, the report notes that the Pentagon will continue looking for upgrades to its current anti-ballistic missile system, known as the Ground-Based Midcourse Defense system, which has 44 silos in California and Alaska. A plan developed under the Obama era for 20 more silos in Alaska will continue, as the project is already funded.

One thing the Pentagon appears ready to move out on is using the F-35 as a sensor platform for missile defense tests. “The sensor capability is also something that the department and the Missile Defense Agency is interested in,” Greaves said. “We have plans to integrate the F-35 into our missile tests to assess their capability” to be integrated into the overall missile defense system. 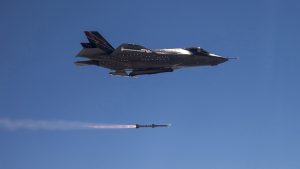 Griffin also said that he is interested in using the F-35 to shoot down missiles in the boost phase, but that currently fielded missiles likely aren’t up to the task, so new weapons would have to be developed.

The new chairman of the House Armed Services Committee, Adam Smith, said in a statement the military should focus on “improving reliability of the current system, rather than rushing to buy and deploy unproven missile defense systems.” He added he is “gravely concerned about President Trump’s broader strategy to withdraw us from international arms control agreements, dismiss allies, and expand the role of nuclear weapons in U.S. defense policy, which could further siphon funding from much-needed budget priorities and exacerbate a new nuclear arms race.”

Sen. Edward Markey lambasted the review in a statement, calling the report “a bad Star Wars sequel that we shouldn’t have to see again. While it is true that the missile threat environment America now faces is different, the answer is not to build a wall in space.”

Republican congressman Mike Turner and Democratic Sen. Jack Reed found a lot to like, however. Turner called it “a timely and necessary response to our adversaries’ advancements in capabilities,” while Reed called space-based capabilities “certainly worth exploring, but we don’t have unlimited resources, so we must weigh investments among competing national security priorities.”

Acting Defense Secretary Patrick Shanahan, appearing before Trump’s remarks, warned that countries around the world are “not developing new fighter and bomber aircraft, they’re developing missiles.” Those new technologies “produce new threats and these new threats are harder to see, harder to track, and harder to defeat.”  But, he added, “we see what you are doing, and we are taking action.”

The review backs up Shanahan’s remarks, stating that it is “based on recognition that the threat environment is markedly more dangerous than in years past and demands a concerted U.S. effort to improve existing capabilities for both homeland and regional missile defense. This effort will include a vigorous science and technology research program in addition to the exploration of innovative concepts and advanced technologies that have the potential to provide more cost-effective U.S. defenses against expanding missile threats.”

Trump, speaking in front of an auditorium full of Pentagon leaders, put it more simply: “Our goal is simple: To ensure we can detect and destroy any missile launched against the United States – anywhere, anytime, anyplace.”

The president also unleashed a defense of his border initiatives, calling it “another matter of critical national security: the humanitarian and security crisis at our southern border.”

Trump briefly thanked the military for its help in dealing with the caravan of asylum seekers who walked and hitchhiked from Central America to the US-Mexican border.

Then he launched into a defense of his domestic political agenda:

“While many Democrats in the House and Senate would like to make a deal, Speaker Pelosi will not let them negotiate. The Party has been hijacked by the open borders fringe within the Party. The radical left becoming the radical Democrats.”

The discussion of domestic political issues at the Pentagon marked another in a series of highly political domestic comments made by Trump in a military setting, something that past administrations and presidents have striven to avoid since the military is a tool of the civilian leadership, not a political entity.

Colin contributed to this piece.