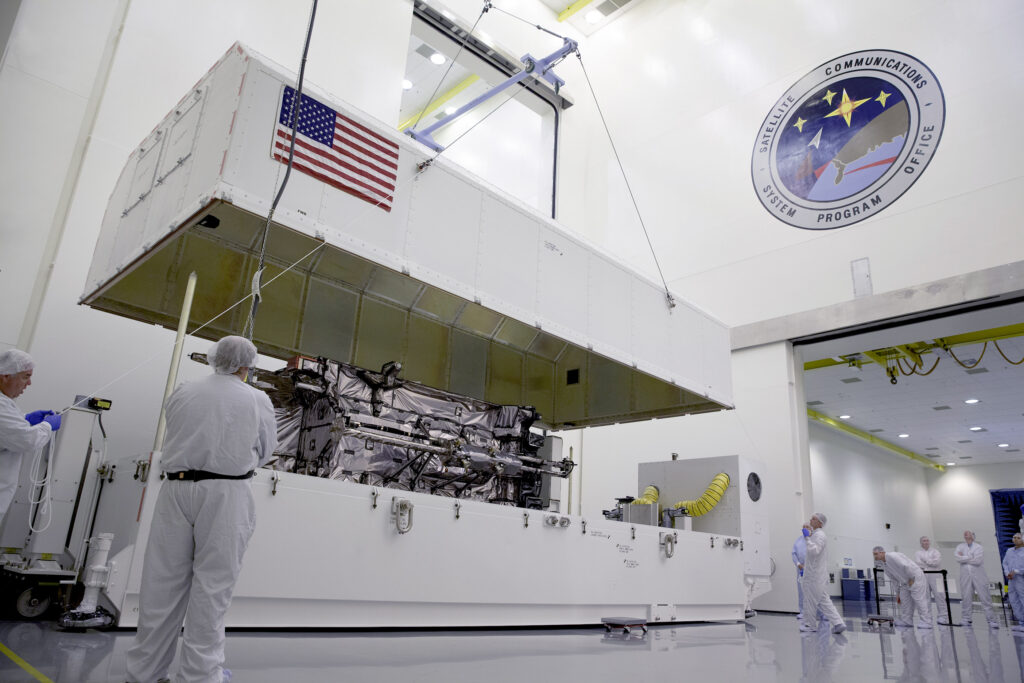 CAPITOL HILL: After a decade of improvements to space acquisition after more than a decade of disasters, the most troubled program being built by the US Air Force is again a space program.

So said the man who should know: Lt. Gen. Sam Greaves, head of the amazing but often-reluctant-to-speak folks at Air Force Space and Missile Systems Center.

The program is OCX, the new ground station for the GPS constellation that is designed to double the accuracy of the Position, Navigation and Timing (PNT) signal, provide unimpeachable cybersecurity against both external and internal attack. and be able to communicate with all of America’s satellites.

But the cost of the system, built by Raytheon, has more than doubled to $3.6 billion. And it’s years late. This is a rare lapse for Raytheon’s work in ground systems. It built the ambitious system that controls the National Reconnaissance Office’s spy satellites, known as MIND  (Mission Integration and Development), which came in on time and on budget and won awards. For example, the National Defense Industrial Association awarded MIND one of its top awards in 2006 for “meeting programmatic and technical objectives.”

But Greaves told a gathering put on by the Air Force Association’s Mitchell Institute this morning that OCX may still be canceled if Raytheon’s performance does not improve. 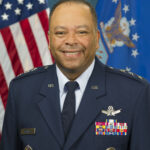 “We are behind schedule and over budget,” he said.

However, no decision has been made, Greaves made clear. “We are very serious about working with Raytheon to fix the system,” he said.

The program is already under intense scrutiny. Frank Kendall, head of Pentagon acquisition, told my colleague Andrea Shalal in December that he would meet on a quarterly basis with Raytheon CEO Tom Kennedy each quarter to ensure the program gets back on track. Kendall approved a two-year delay to the program, rejecting a 47-month delay recommended by the Air Force.

Lockheed Martin was recently awarded a $96 million contract to draw up an interim fix because three or more of the GPS 3 satellites may launch before OCX is ready. That means the improved capabilities the satellite can provide when paired with OCX would not be available otherwise.