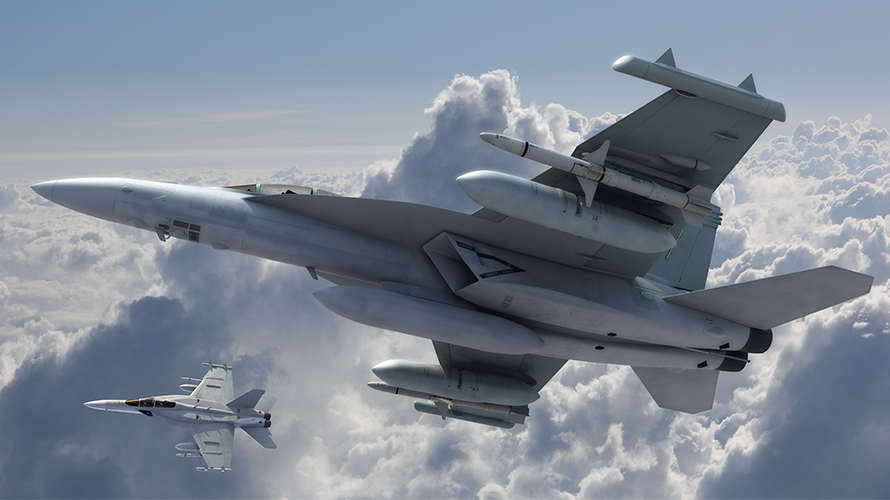 As it stands now the Navy’s principal airborne electronic attack systems relies on technology developed in the 1970’s: While the service has switched from the old EA-6B Prowler to the new EA-18G Growler as its electronic attack aircraft, the actual radar-jamming systems on the aircraft are largely the same. Service leaders are worried that with rapid advances by China and Russia in electromagnetic warfare will put their pilots at a major disadvantage, sooner rather than later.

Orr said that the analog AN/ALQ-99 pods currently on the aircraft will continue in use even after the all-digital NGJ pods are installed, and that the Navy has a co-development program with the Australian government to develop the system. He would not comment further on the Aussie involvement, or what other aircraft the NGJ might be integrated on in the future. 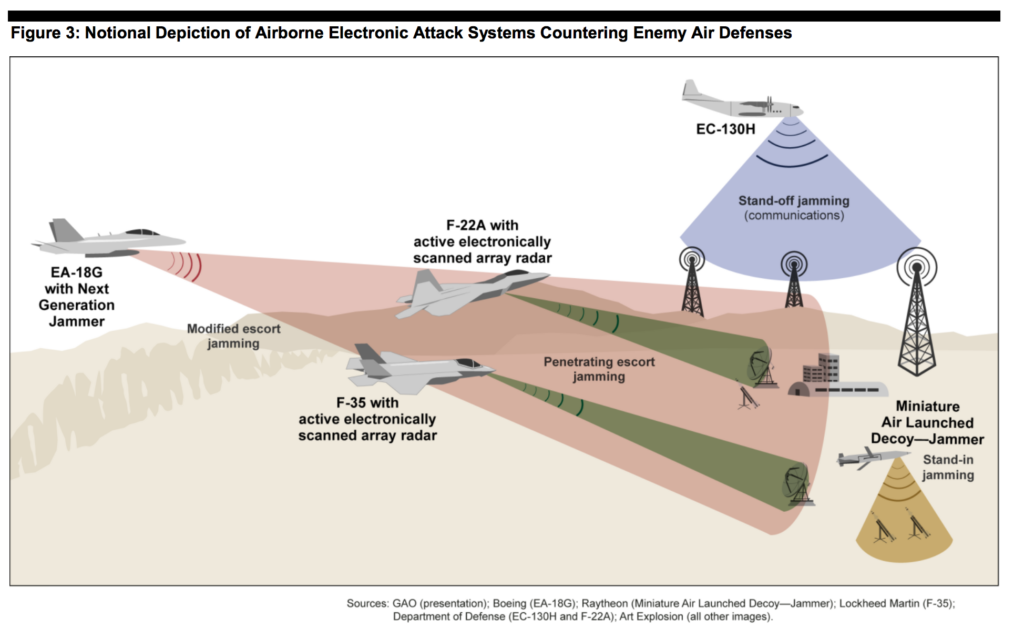 While older aircraft like the EA-18G and EC-130H jam enemy systems from a distance, stealthy F-22s and F-35s can conduct electronic warfare at close range.