North Korea STILL Not Going To Give Up Nukes, Says ODNI; Sen. McConnell Rises Against Isolationism 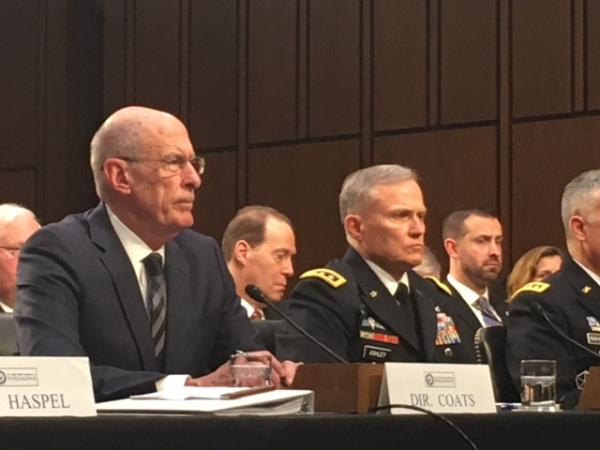 North Korea Won’t Give Nukes Up ‘At Any Price:’ Top Korea Intel Officer

Coats was not alone in his assessment. CIA Director Gina Haspel added a wrinkle when she told the Senate that the North Korean government remains “committed to developing a long-range nuclear-armed missile that would pose a direct threat to the United States.” Note mention of the long-range ballistic missile. While there have not been any missile tests since Trump and Kim met in Singapore, which anyone would point to as good news, Haspel’s assessment raises the issue of just what work is going on out of sight.

Coats also told lawmakers that Iran is not “currently undertaking the key nuclear weapons-development activity,” in stark contrast to President Trump’s claims that he pulled America out of the Joint Comprehensive Plan of Action (JCPOA aka the Iran nuclear deal) because Iran was violating it.

So, the facts contradict the fundamental tenets of much of Donald Trump’s rational for his policies. However, it’s extremely difficult to tell how much the president actually makes decisions based on facts.

The gap between fact and White House rhetoric has grown so great that even Mitch McConnell, the Senate GOP leader, proposed legislation after today’s hearing that he said on the Senate floor “would recognize the dangers of a precipitous withdrawal from either conflict and highlight the need for diplomatic engagement and political solutions to the underlying conflicts in Syria and Afghanistan.”

It may be even more important to note that McConnell appeared to issue a rebuke to Trump’s America First isolationism when he told his colleagues that “while it is tempting to retreat to the comfort and security of our own shores, there is still a great deal of work to be done.” Also, in a clear reaffirmation of the fundamental international liberal world order championed by America since World War II, McConnell said that.”we’re not the world’s policemen, but we are the leaders of the free world.” 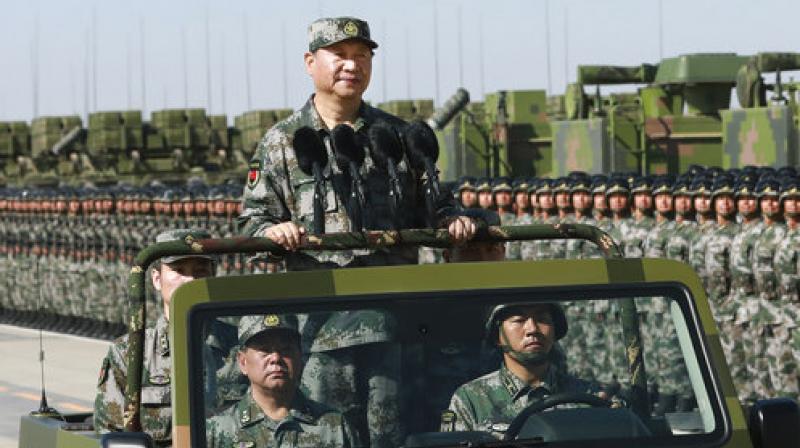 Finally, the Chinese Embassy here must have been busy firing off cables that afternoon — and perhaps patting itself on the back– after FBI Director Christopher Wray characterized the Chinese counterintelligence threat as “more deep, more diverse, more vexing, more challenging, more comprehensive and more concerning than any intelligence threat I can think of.” Add to that the high ranking of cyber as a threat, with acknowledgements that China is perhaps the gravest cyber threat and the increasingly close relationship between Russia and China and you’ve got a very full plate.

On the extremely sensitive issue of Huawei, which the Five Eye countries are trying to shut out of coming 5 G networks due to security concerns, the head of the Defense Intelligence Agency said this is not a company problem, but a Chinese problem.

“Authoritarian capitalism” creates the “challenge,” DIA’s Lt. Gen. Robert Ashley told the Senate: dealing with companies is difficult because the company does not get to decide how it behaves. That power, he said. “lies with the CCP, with Xi Jinping.”

Sen. Angus King, who raised the issue, offered the sage advice that the  “market has to tell them that’s not acceptable.” How many companies care more about the countries where they are ostensibly headquartered than their bottom lines?