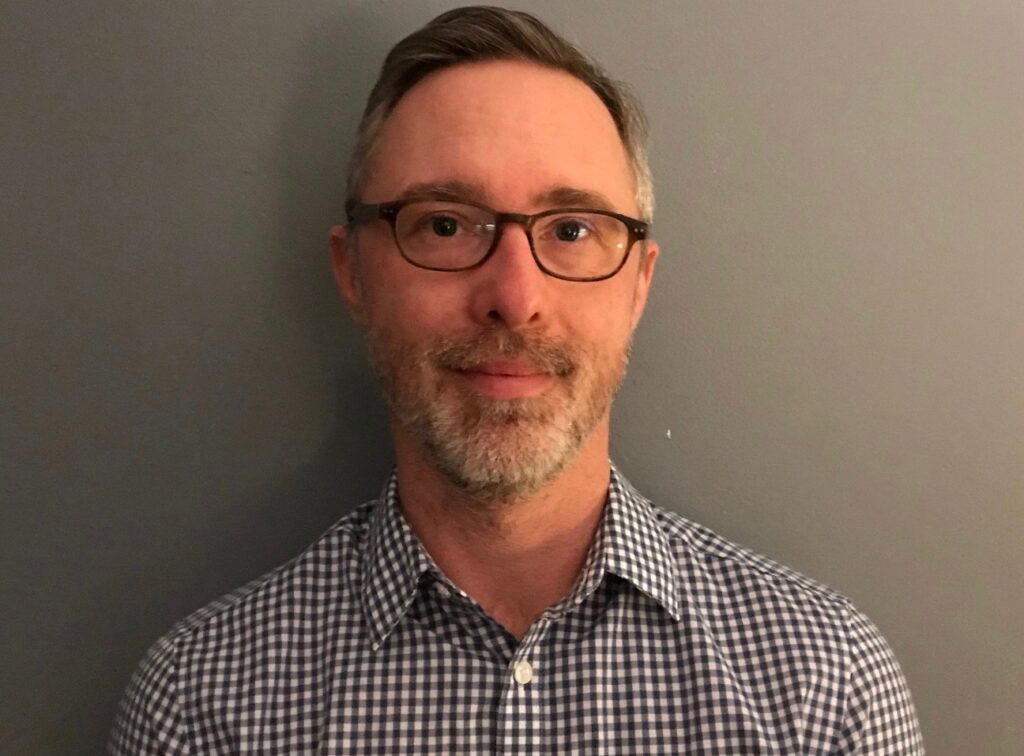 Breaking Defense and I are proud to announce the beginning of our expansion to provide more in-depth coverage of more defense topics for you, dear Reader.

On March 1, Paul McLeary will begin reporting for us. Paul, probably best known now for having put out Foreign Policy’s SitRep morning email, brings us a keen eye for the telling detail, a pretty decent knowledge of Capitol Hill, experience on the battlefield, and a broad appreciation for the role that strategy, policy and politics play in deciding the weapons America buys.

He’s covered everything from Iran to drone exports to NATO to Russia to Army tanks to defense mergers. And he can write.

Paul McLeary (the guy in the photo above) has covered national security, foreign policy and defense issues for Foreign Policy, The Atlantic, Defense News, The New Republic and elsewhere. In addition to his work reporting from the Pentagon and Capitol Hill, he has embedded for multiple stints with U.S. forces during combat operations in Iraq, Afghanistan and Syria.

Paul, of course, joins us less than a month after Murielle Delaporte began regularly writing for us about France, NATO and European strategic issues.

Dear Readers, please let us know where you think Paul can best help us with our coverage. And feed him memos, rumors and such. And, don’t worry, we’ll get a more elegant photo for him once he starts work!