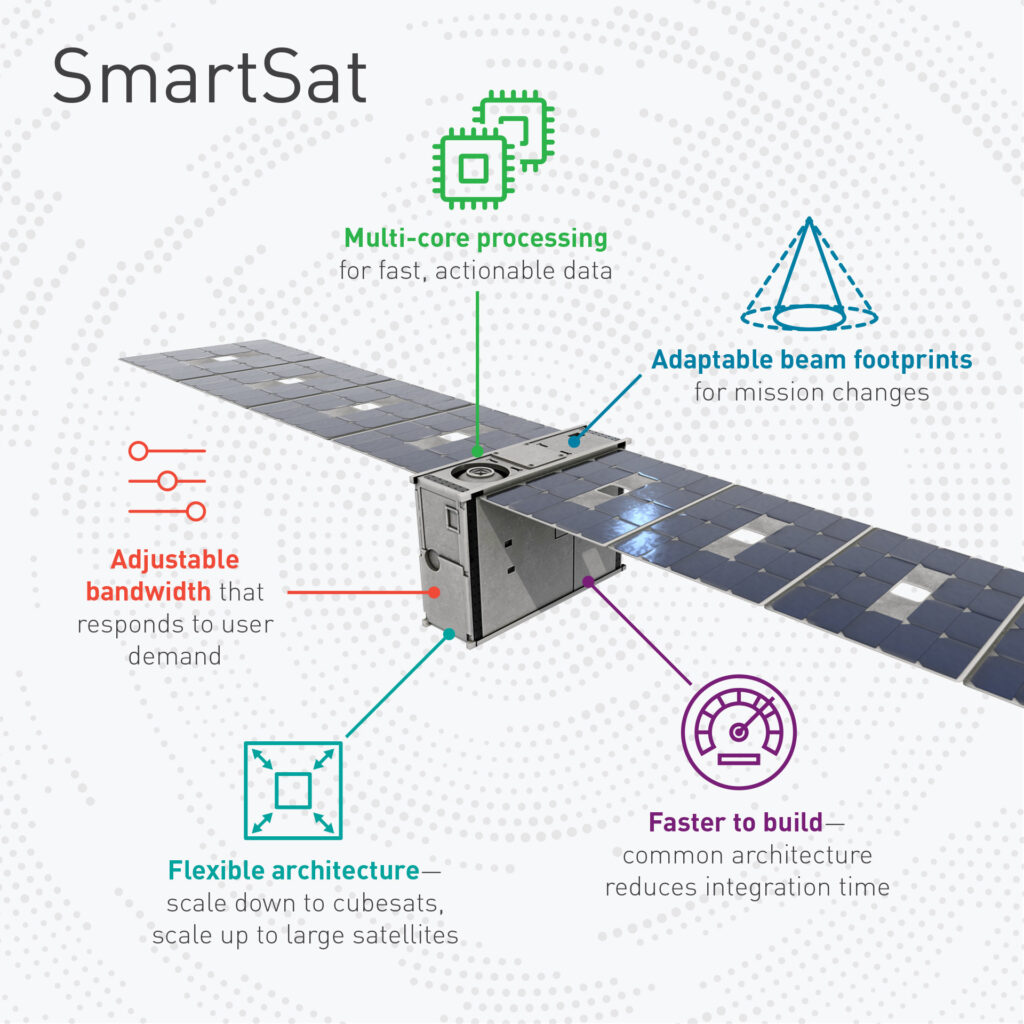 WASHINGTON: While much of the space market has been fixated on small satellites in Low Earth Orbit (LEO), Lockheed Martin’s customers actually are demanding both more capability and bigger satellites, says Rick Ambrose, executive vice president of Lockheed Martin Space.

“You hear a lot of talk about how you want to simplify a lot of requirements, but our customers actually are going the other direction,” Ambrose told reporters at the Paris Air Show last week. He said both his military and commercial customers are increasingly looking for more complex and capable satellites.

Further, buyers of satellites for missions such as communications are not only still interested in geostationary orbit, but for bigger satellites with higher throughput (speeding data transmissions). “It’s not just typical GEO satellites,” he said, “They’re going big.“ 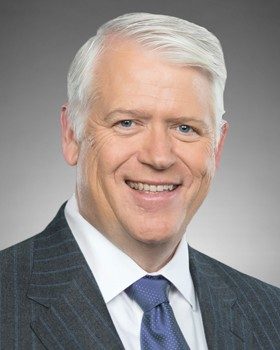 In the end, Ambrose said, he expects that both the Defense Department and the commercial sphere will end up with mixed architectures for different mission areas. “Physics are physics,” he said with a chuckle. “There are still somethings for which a geostationary approach makes more sense. There are other areas that a Low Earth Orbit makes more sense, and everything in between.”

That philosophy echoes former Air Force Secretary Heather Wilson, who has cautioned against the trend towards so-called ‘proliferated LEO’ especially for critical DoD missions such as early warning.

The key to maintaining market share, Ambrose explained, is flexibility and agility. “Fundamentally as a business, I need to be there to enable the customer’s mission or capability no matter what.” It is for this reason, he said that Lockheed Space has over the past five years invested heavily in new manufacturing techniques, including robotics and augmented reality systems to reduce costs and speed production — including for big, complex satellites.

One way of doing this is to develop ‘generic’ satellite busses that have common interfaces and design standards so they can be mission-purposed with readily available payload packages as they come off the line. “You want to minimize the non-recurrings, he explained.  “I shouldn’t have to re-do many of the subsystems over and over.”

This is similar to what the Defense Advanced Research Project Agency (DARPA) Blackjack program is attempting. However, Ambrose said that Lockheed Martin has been working on such a bus configuration “for several years now” and currently has been “flipping software between two mission areas” on an experimental satellite bus in lab tests — although Ambrose said he “is not comfortable enough to take it to a customer yet.”

It also has put a heavy research focus on its SmartSat technology program, announced in March, to develop a software-defined satellite architecture that would allow spacecraft to be reprogrammed on orbit. Already, the company is integrating SmartSat technology on 10 projects, including the Pony Express and Linus Cubesat projects, according to a company press release. First launch is expected by the end of the year.
The Pony Express 1 is a pathfinder satellite “for a software-defined payload that will test cloud computing infrastructure,” the press release explained. Follow-on Pony Express missions will prove out RF-enabled swarming formations and space-to-space networking. The Linus project involves two Cubesats that will demonstrate and validate SmartSat capabilities as well as 3D-printed spacecraft components.
Further, Ambrose said he is very excited by the idea of satellite servicing to repair and replace electronics on orbit. While he said that Lockheed Martin is not really interested in satellite refueling because he sees it as a niche market, the concept of being able to put new computer systems on satellites whenever there is an upgrade available could be revolutionary.
“What I’m really after is: how can I service satellite for electronics,” he said. “Imagine … if i could go up and upgrade a processor every three to five years just like you do at home … or whenever you have a new capability.” He said Lockheed Martin currently is devoting considerable research and development attention on this concept.
Blackjack progam darpa Heather Wilson lockheed martin national security space Paris Air Show 2019 satellites space