CAPITOL HILL: The Pentagon wants to help our friends in the Pacific. It’s a core mission given America’s pivot back to the Pacific. But it’s hard to do.

You can help their forces train with Foreign Military Financing, but it takes two years or so to get something going, and who gets what is really decided by the State Department. Senior Pentagon officials want to be able to act more quickly for the simple reason that China has greatly increased the tempo of its activities in the region and is acting much more aggressively.

So the Senate Armed Services Committee is proposing in its version of the annual defense policy bill that the Pentagon have $50 million this year and rising to $100 million over the next five years to provide to five of our partners and allies, with an eye especially on the Philippines.

The plan met with strong approval from one of the top experts on China’s provocative actions in the region. But Mira Rapp-Hooper at the Center for Strategic and International Studies notes it will take years for the effort to really gain momentum.

“With tensions running high in the South China Sea and US policymakers looking for options, the proposed South East Asia Assurance fund has an important role to play. The administration has emphasized partner capacity building as a tenet of the rebalance, and the SASC proposal would significantly increase assistance and training,” Rapp-Hooper writes in an email.

At the same time, she recommends that we send clear messages of “reassurance” to Beijing so they don’t misinterpret these actions.

“It would be particularly valuable as South East Asian countries develop their maritime domain awareness capabilities, which may in turn reduce the risk of accidental and inadvertent escalation. Partner capacity building efforts will necessarily take years to bear fruit, however,” she says. “So while this Assurance fund may signal an enduring US commitment to partners, it should also be coupled with messages of reassurance to Beijing to reinforce regional stability in the near term.”

The list of countries is in the Senate’s 2016 National Defense Authorization Act language: Indonesia, Malaysia, Philippines,Thailand, and Vietnam. Basically, this is designed to ensure we can help these countries quickly and in ways that can immediately improve their ability to respond to China and to improve coordination with US forces in Pacific Command. 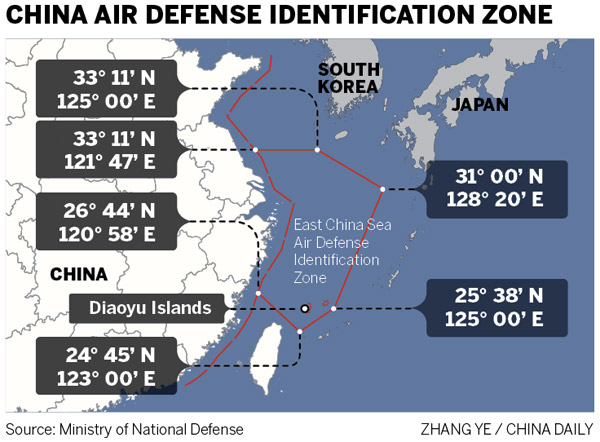 “This will provide those new authorities and put some money behind it. for both assistance and training,” a congressional aide told me in an email. The areas most likely to get spent on, I understand, are logistics, intelligence and command and control so these local forces can operate with us or by themselves. For example, I hear that the Philippines can field patrol boats but lacks a good command and control network to make them as effective as they could be.

For those who wonder where this may be coming from, just think back to Sen. John McCain’s repeated comments since February about China’s aggressive actions building islands from which it may soon be able to operate military ships and aircraft.

After that hearing we heard from a Senate staffer who said the US appeared, “to just be watching all of this unfold while sending soft messages of our disapproval to Beijing and calculating that the costs of preventing further expansion are just too high. In another six months we could wake up to a far different operational and diplomatic situation in this maritime highway, where the Philippines and Vietnam are left with tangible reasons to question the resolve of our ‘rebalance’ and the field goal for America’s commitment to preserving the status quo continues to be pushed down the field.”

This fund will allow the US to respond rapidly to specific maritime threats in specific ways in the Pacific theater. No one in the Pentagon wants our friends in the region to question our resolve.