Space Force: What Is It Good For? 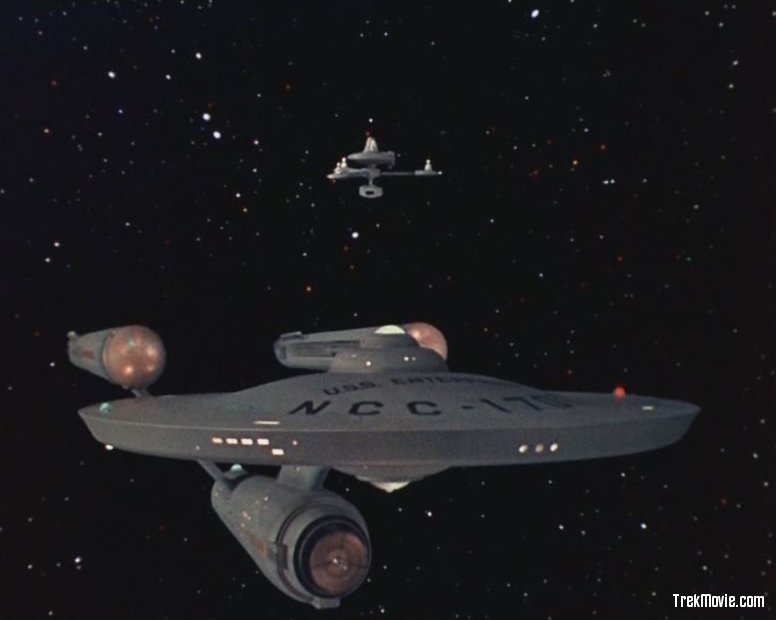 Some Space Force advocates see a future where space power is the central means of enforcing peace on the planet and within the galaxy.

UPDATED: WASHINGTON: Congress and the Pentagon need to answer this question: what problem is the Space Force trying to solve?

While it might seem a straightforward question, it isn’t. Not only are there direct questions about how does an independent service for space resolve problems challenging US national security space operations and management, experts say. There is an elemental debate inside the military, the Intelligence Community and Congress about the future of warfare and space power’s role in it.

Unfortunately, the current discussion about the Space Force tends to be more narrowly defined.

“When people talk about the current debate they tend to think about this in terms of who’s in charge, who’s in control — the classic rice bowl debate,” says Jamie Morin, vice president of Defense Systems Operations at the Aerospace Corporation. “The focus has been on the ‘who’s in charge question’ and how the different (congressional) committees have different perspectives on that, and the department’s proposal’s in a different place. But the broader question is still what problem are we solving? And some of the differences in perspective are because different people have different ideas about the problems that we’re solving.” 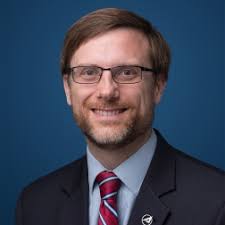 The House and Senate, in their competing versions of the fiscal year 2020 National Defense Authorization Act (NDAA), have taken differing approaches to separate the Air Force’s space activities into a Marine Corps-like structure — which the House calls a Space Corps and the Senate calls a Space Force. Both bills differ (more or less dramatically) with the Space Force proposal put forward by the Pentagon. And none of these takes on what a Space Force should look like go all the way to establishing a new Department of Space, as originally advocated by President Donald Trump.

Sadly, the problems that plague national security space are myriad, making the challenge of figuring out what to address — much less how to do so — extremely difficult.

Speaking to me after today’s seminar, “Changing Spaces and Places: National Security Space in a Time of Transition,” cosponsored by the Aerospace Corporation and George Washington University, Morin articulated a laundry list of issues:

“Is it an acquisition problem, in that we’re too slow? Is it a ‘what we try to buy problem’ in that our architectures aren’t designed right? Is it a human capital problem, in that we’re not recruiting and training and retaining the people we need and promoting the right people? Is it a resource advocacy problem, in that you don’t have powerful enough people pounding the table and making the case for appropriate investments in space capability? Is a lack of operational concepts? Is it an inability to adapt doctrine and thinking to an emerging contested domain?”

This has led to a situation where “different advocates for change will point to different parts of that problem, and while many of them have views in common, when you get to the bottom of this there’s still significant differences — at the very least in terms of which of these is most important,” he said.

But the lack of cohesion about national security space goes even deeper, says Russ Rumbaugh, systems director for the Aerospace Corp’s Center for Space Policy and Strategy.

“There are a bunch of people who care very deeply about national security who are making decisions now, and they don’t quite understand why they are making them. That’s because the people who are advising them aren’t quite saying what they what to say,” he says.

For example, he explains, some Space Force advocates who are focused primarily on the need for establishing ‘space control’ talk about ‘deterrence by denial’ — that is, taking actions to decrease or eliminate the value to an adversary of an attack on US space systems. But what they are really trying to do, he says, is to obfuscate the fact they really want to attack the other side’s capabilities.

This tendency to speak in code about what kind of space operations are required in the future — and the fact that military space operators can’t agree about what’s needed — has directly led to what Rumbaugh calls a “muddled” conversation now underway about the Space Force, as well as about the overarching organizational structure of national security space.

Rumbaugh has developed a kind of taxonomy on space operations. He says he hopes it will help break the space geek code so that “people who are making decisions right now can better understand what they are doing.”

These schools of thought range from those who want to “Keep the Plumbing Running” by continuing to focus space activities on supporting traditional military operations to those championing a far reaching “Galactic Battle Fleet” where space power is supreme — a school that champions not only space-based weapons but includes concepts like a Coast Guard in space.

In between these extremes is the currently dominant school of thought within the Air Force, which is “Space Control First.” This assumes space control and warfighting in space must happen first to protect the ability of space assets to fulfill their various missions. “It’s air superiority in space,” Rumbaugh said. Air Force space leaders are most concerned with “winning” the war when it happens, and that implies championing a need for new offensive weapons.

Missing in the national security space conversation, he adds, is how space operations can and should also fit with diplomacy and foreign policy. Instead, he said, the debate is solely about “how do I win the war I see.”

UPDATE BEGINS. Rumbaugh’s study, “What Place for Space: Competing Schools of Operational Thought in Space,” is now available on the Atlantic Council’s website.