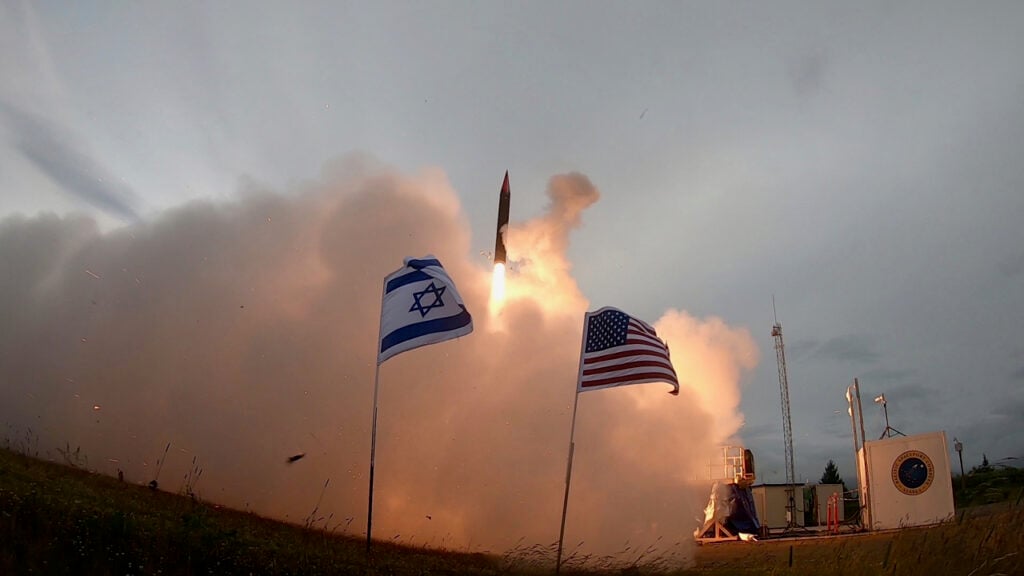 An Israeli Arrow-3 interceptor is launched from the US test range in Alaska.

As Americans and Israelis celebrated the successful test of the Israeli Arrow-3 missile in Kodiak, Alaska, one factor cast a long shadow over the feast: the Americans’ repeated refusal to let the Israelis export the weapon. For any Israeli weapon developed with US funds, Washington has a veto over any sales outside of Israel itself, lest the Israeli products compete with American ones — a chronic sticking point in an otherwise close partnership. So not only has the US declined to buy the Arrow for its own forces, it’s also blocked Israel from selling other defense systems like the Iron Dome to interested countries such as South Korea.

“The after-party was great,” one source told Breaking Defense, “but in the background, the Americans repeated that they will not allow a weapon system — even a superior one — to be exported by Israel [if it] has developed it with U.S funds.”

Israel has pushed the US to allow Arrow exports in the past, and it raised the issue again during the 10 days of testing in Alaska, when the Arrow performed three successful intercepts of simulated ballistic missiles. But despite manufacturer IAI’s well-publicized push to build key Arrow components at a US subsidiary in Mississippi, the Americans stood firm behind the ban, which fits well with the Trump Administration’s strategy of promoting US exports.

Arrow is just the latest example of a long standing irritant in the US-Israeli defense relationship. Earlier this year, the US pressure apparently kept Rafael from offering its David’s Sling missile to Switzerland. David’s Sling is the mid-tier interceptor in Israel’s layered missile defense system, with Arrow-3 taking on the highest-speed, high-altitude targets with hard kill intercepts, while Iron Dome shoots down relatively low-altitude rockets. Washington also blocked the sale of Iron Dome to South Korea, even though Congress forced the US Army to buy two batteries of the famed anti-rocket system.

It’s not just missile defense at issue. Many Israeli sources complain that US influence kept IAI out of the UK and South Korean competitions for early-warning radar aircraft, in order to improve the chances of Boeing’s Wedgetail. The US also blocked a sale of Israeli upgraded F-16 fighters to Croatia, on the grounds that the fighters were built in, and in large part paid for, by the US. Some Israeli sources blame the US for even interfering in a domestic Israeli sale, saying it’s pushing the Israeli government to buy Boeing KC-46 aerial tankers instead of a 767 that IAI offered to convert for the mission.

One way Israeli firms could get around US resistance is by bringing in US partners and subsidiaries. These American allies range from the modest Stark Aerospace in Mississippi, building Arrow missile canisters for IAI, to global giant Lockheed working on Israeli missiles and radars.

There’s an even bigger reason for Israeli firms to seek US partners, however, because there’s an even bigger problem for Israeli companies: The US is requiring an ever-increasing percentage of its massive military aid be spent on American products. Over the latest 10-year Memorandum of Understanding (MOU) covering 2019 to 2028, Israel will receive $38 billion in US military aid — $33 billion in Foreign Military Financing (FMF), $5 billion in US appropriations for Israeli missile defense. But after years of being allowed to convert 26 percent of that aid from dollars to shekels to spend domestically, Israel will now have to reduce that percentage steadily, year after year, to zero.

Despite the increasing angst in the business relationship, however, operational cooperation seems closer than ever. The radar that spotted targets for the Arrow during the Alaska test, for instance, was an American AN/TPY-2, which — while primarily designed to support US THAAD batteries — has proven itself able to pass targeting data smoothly to Israeli weapons. Another of these powerful US radars is now permanently based in Israel, operated by US personnel. Earlier this year, a full-up American THAAD battery deployed to Israel and plugged into the Israeli missile defense network for extensive exercises.

But tiny Israel doesn’t have enough airspace to test the Arrow-3 at its full range, which is why it was so important to do a test in the vastness of Alaska. After the successful tests, the US Missile Defense Agency director, Vice Adm. Jon Hill, declared that “this unique success in Alaska provides confidence in future Israeli capabilities to defeat the developing threats in the region.”

When US forces deploy to Israel in the future, Hill added, they will benefit from the protection of the Arrow-3. 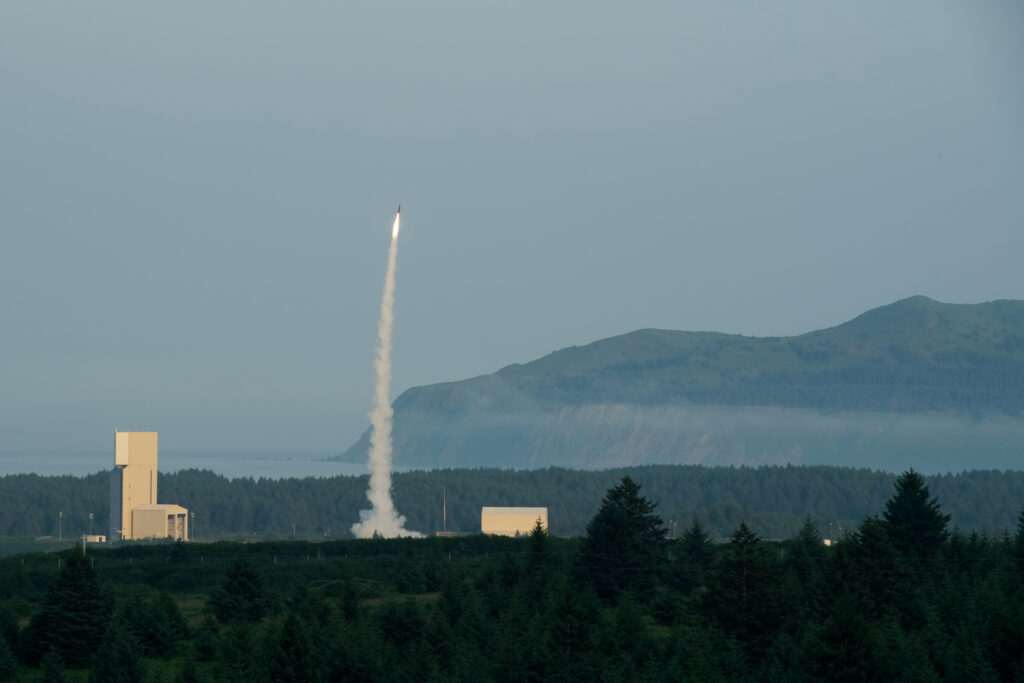