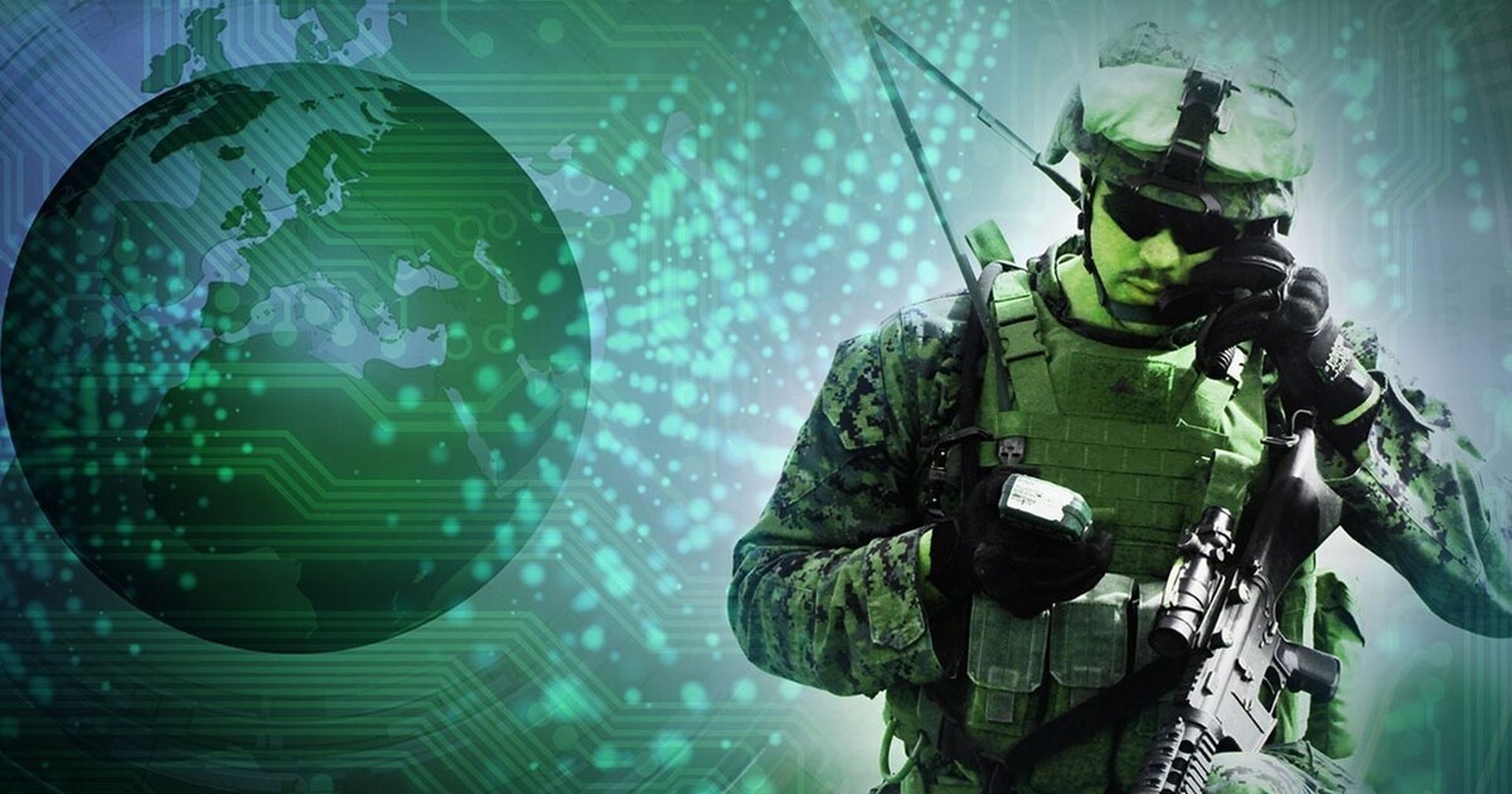 “As a remotely piloted aircraft pilot, having the opportunity to test an emerging technology and see it perform functions required for operations in denied communications environments sparks the imagination of what is possible in future ISR systems,” said Capt. Josh Rountree, Test Management Project Lead at the U.S. Air Force Test Pilot School.

Leveraging the power of artificial intelligence, the autonomous ISR system, integrated into an F-16 through a Lockheed Martin-developed pod solution, was able to detect and identify the location of the target, automatically route to the target, and capture an image to confirm the target in a simulated, denied communications environment. Using an autonomous ISR system to penetrate contested environments and gather critical intelligence for effective decision making when standard communication between systems is not an option keeps the warfighter out of harm’s way while still achieving mission objectives.

“As the battlespace becomes increasingly contested, human-machine teams will enable operators to collect critical intelligence in denied communications environments, ensuring our warfighters get information they need when they need it,” said George Hellstern, Lockheed Martin Skunk Works® program manager for artificial intelligence solutions. “We are proud to partner to advance a novel capability, allowing the warfighter to adapt in a rapidly changing operational environment and still get critical data to perform the mission.”