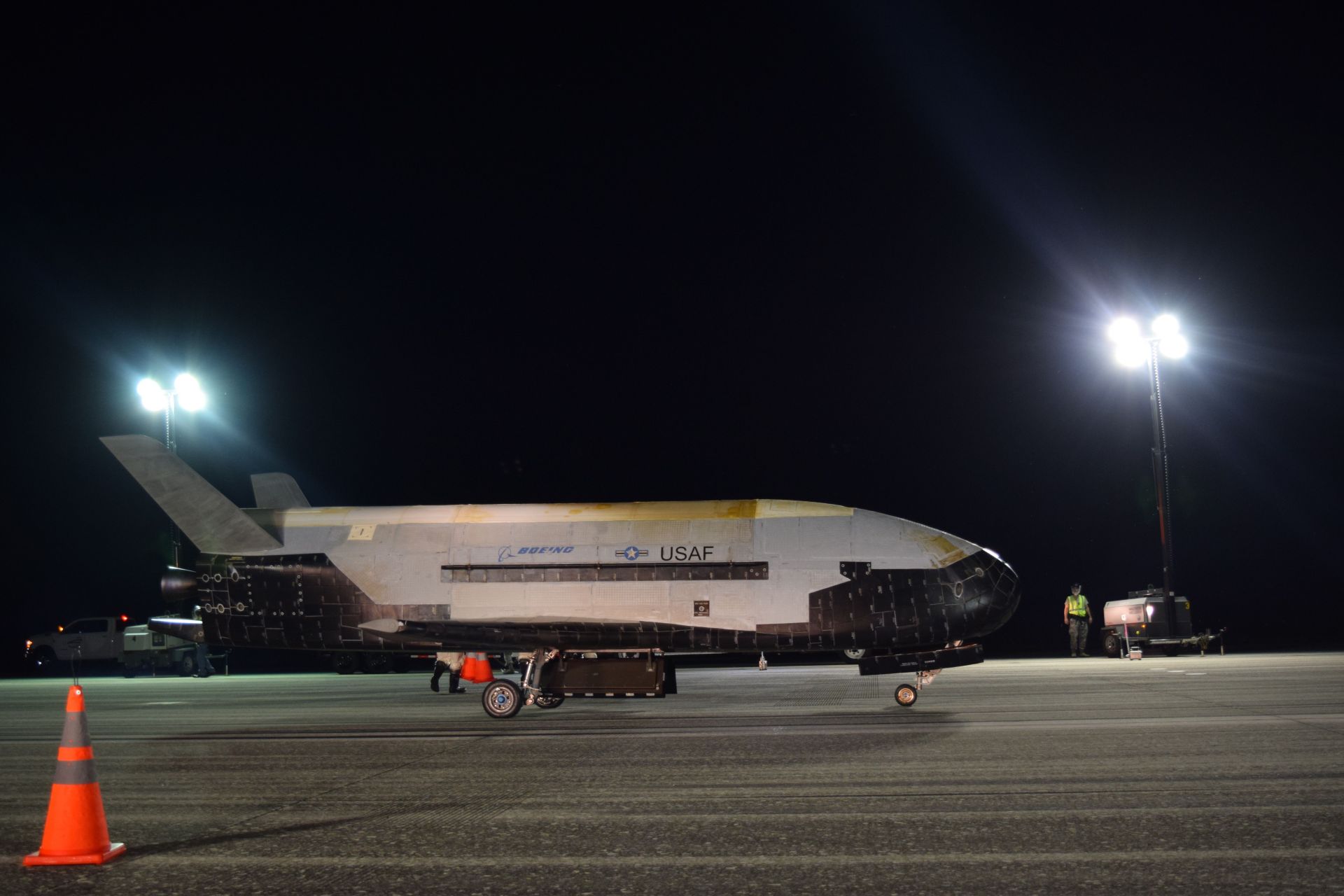 Boeing is the prime contractor for the X-37B spaceplane and facilitates the integration of all experiments into the vehicle ensuring they receive the correct power, thermal and data services required. Boeing also works to identify future reusable platform experiment opportunities on each mission.

The X-37B’s sixth mission is the first to use a service module with additional payload capability to support a variety of experiments for multiple government partners. The mission will deploy FalconSAT-8, a small satellite developed by the U.S. Air Force Academy and sponsored by the Air Force Research Laboratory, to conduct experiments on orbit. Further, two NASA experiments will study the impact of radiation and other space effects on certain materials and seeds used to grow food. Another experiment by the Naval Research Laboratory will transform solar power into radio frequency microwave energy which could then be transmitted to the ground. In addition, the mission will test reusable space vehicle technologies.

The X-37B first launched in April 2010. Originally designed for missions of 270 days duration, the X-37B has set endurance records during each of its five previous flights. Most recently, X-37B spent 780 days on orbit before returning to Earth in October 2019.

“The X-37B has shifted the paradigm and redefined efficiency in space development, said Jim Chilton, Boeing Space and Launch senior vice president. “The rapid technology advancements enabled by the program will benefit the entire space community and influence the next generation of spacecraft design.”

The X-37B program is a partnership between the Department of the Air Force Rapid Capabilities Office and the United States Space Force. Boeing program management, engineering, test and mission support functions for the Orbital Test Vehicle (OTV) program are conducted at Boeing sites in Southern California and Florida.