Boeing Scores Deals To Deliver More Than 1,000 Missiles To Saudi 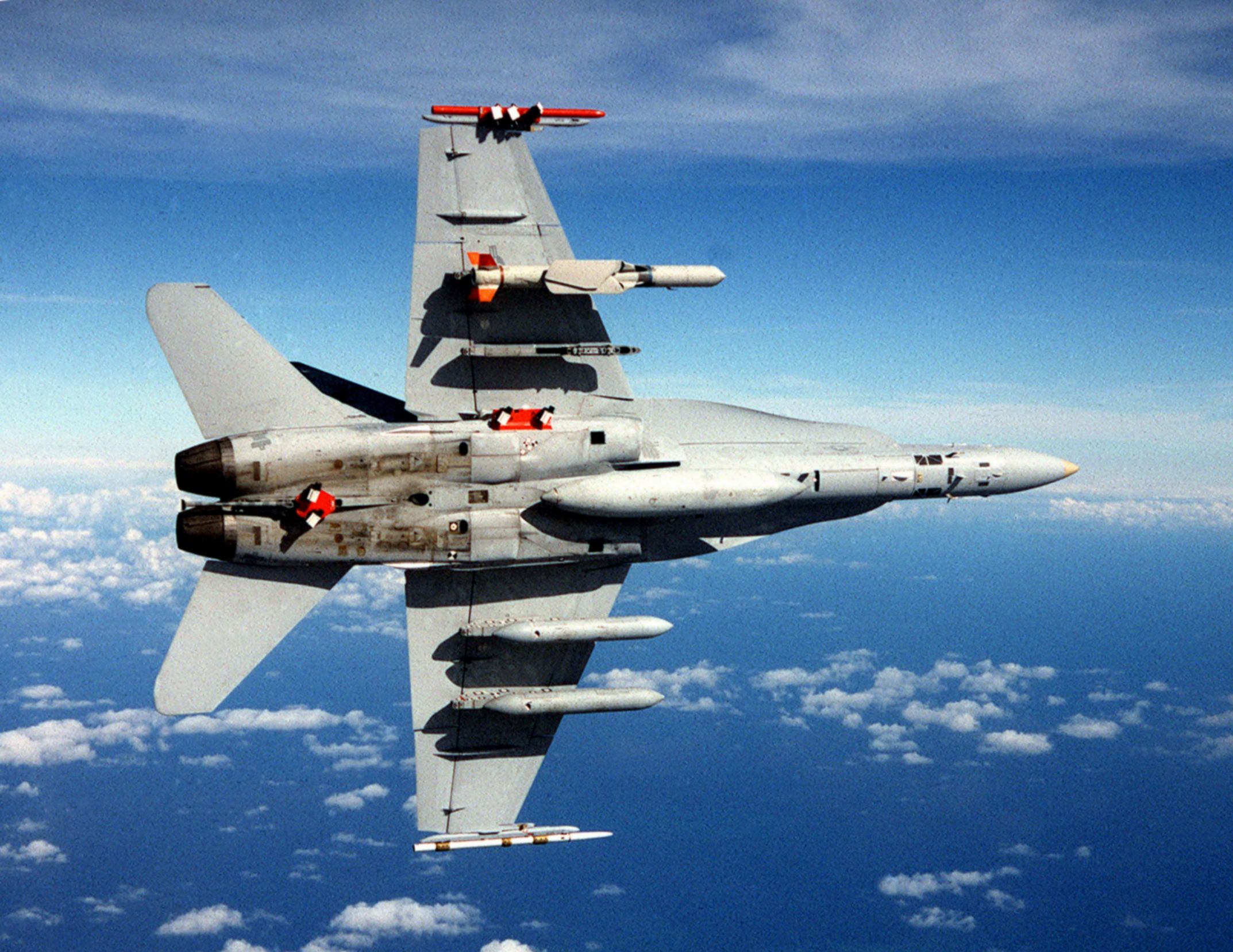 Boeing has been awarded two contracts worth more than $2 billion for the delivery of more than 1,000 air-to-surface and anti-ship missiles to Saudi Arabia, the Pentagon said Wednesday.

A first contract, worth $1.97 billion, is for the modernization of SLAM ER cruise missiles as well as delivery of 650 new missiles “in support of the government of Saudi Arabia,” it said.

The contract is to be completed by December 2028 for the SLAM ERs, a GPS-guided air-to-surface missile with a range of up to 155 nautical miles (approximately 180 miles, 290 kilometers).

The Pentagon also announced a more than $650 million contract for delivery of 467 new Harpoon Block II anti-ship missiles, including more than 400 to Saudi Arabia.

The others will be delivered to Brazil, Qatar and Thailand. Support equipment will be supplied to India, Japan, the Netherlands and South Korea, the statement said.

In a separate statement, Boeing said the new contracts would ensure the continuation of the Harpoon program through 2026 and restart the SLAM ER production line.

Boeing, which said it delivered its last SLAM ER weapon system in 2008, put the total of the contracts at $3.1 billion. A spokeswoman said that included a previously announced order.