Dynetics to Build and Increase Power of US Army Laser Weapons 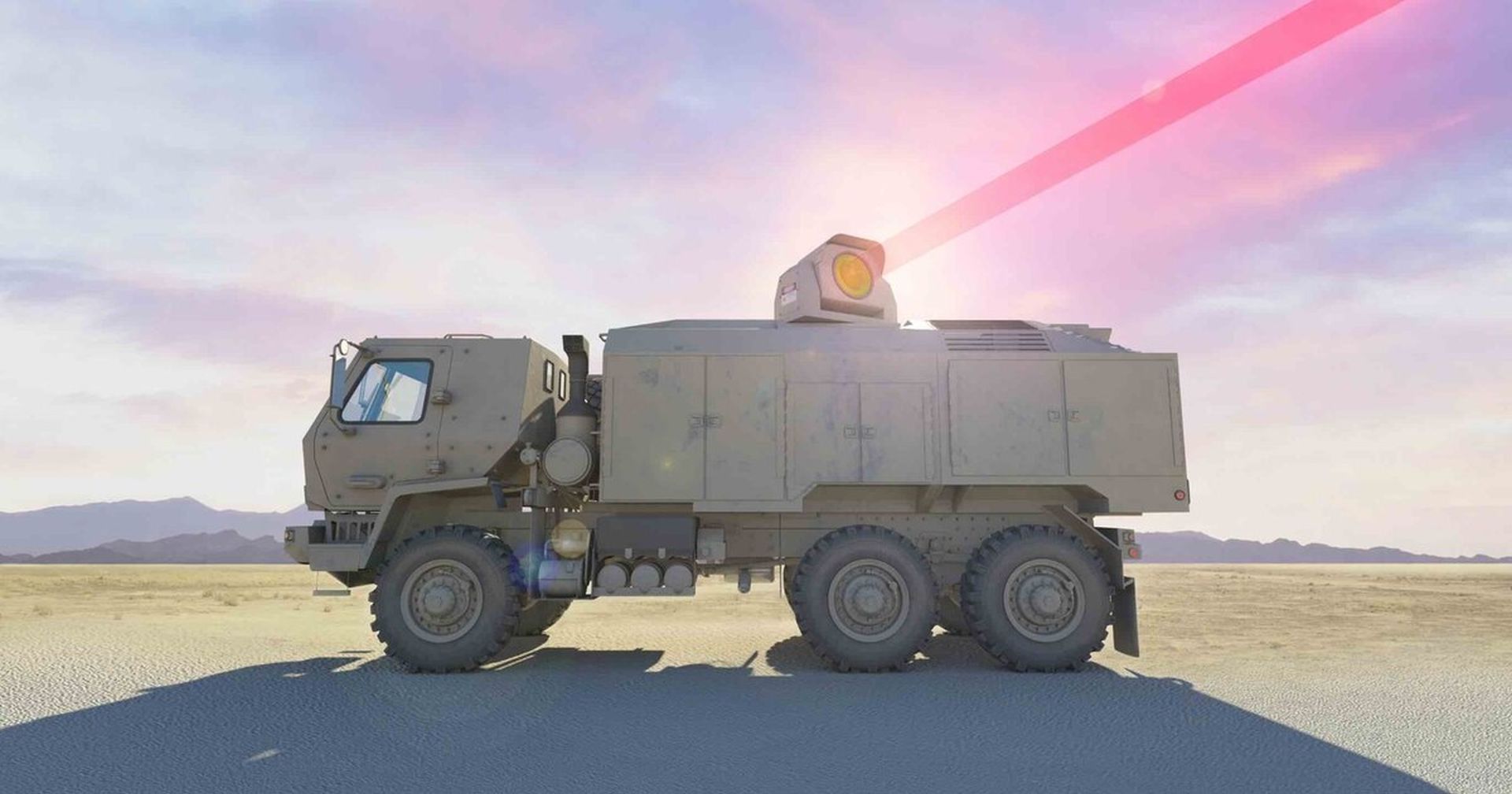 Dynetics, a wholly owned subsidiary of Leidos (NYSE:LDOS), is playing an integral role in the U.S. Army’s weapon modernization initiatives, where the latest directed energy weapon is increasing its power from a 100 kW-class system to a 300kW-class system.

In late 2019, the U.S. Army Rapid Capabilities and Critical Technologies Office (RCCTO) also announced a High Energy Laser Scaling Initiative (HELSI) contract award by the Office of the Secretary of Defense (OSD) that will support the IFPC-HEL effort.

These design initiatives follow the progress made on the High Energy Laser Tactical Vehicle Demonstrator (HEL-TVD), and brings greater capability to our nation’s warfighters.

As the prime contractor for IFPC-HEL, Dynetics is set to demonstrate a 300 kW-class prototype system in FY22. The company will lead final assembly, integration, and testing. The solution will provide continued support to defend against hostile unmanned aerial systems and rockets, artillery, and mortars. The IFPC-HEL prototype will inform the U.S. Army’s effort to field prototype units with residual combat capability by 2024.

“This contract modification proves Dynetics’ agility and responsiveness to warfighter needs,” said Scott Stanfield, Dynetics director of strategic programs. “Scaling these proven technologies puts us on track to demonstrate and deliver the 300 kW-class prototype system and support the delivery of this revolutionary capability to our men and women of the operational Army by 2024.”

Dynetics was awarded the $130 million contract to build and test HEL-TVD in May 2019. The HEL-TVD critical design review was completed in early November 2019, signifying the completion of the demonstrator program.