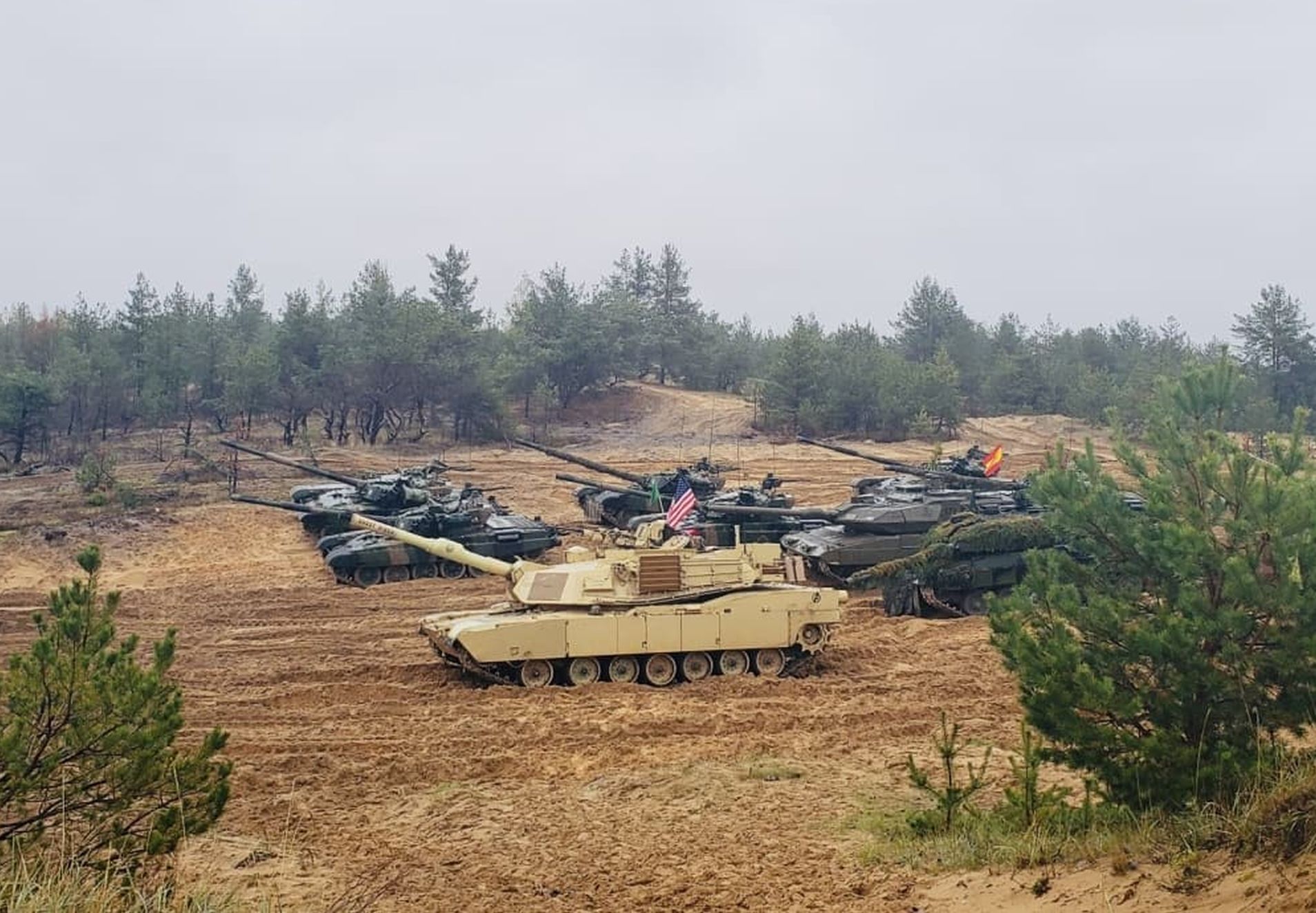 The EU must provide funds to enable the faster movement of military forces across Europe, defence ministers from four eastern European nations said on Tuesday, as the bloc braces for a new round of fractious budget talks.

EU and NATO members Latvia, Lithuania, Poland and Romania said Brussels could undermine European Union ambitions by cutting funding for the “military mobility” program, including measures to quickly move troops and equipment in the event of a conflict with Russia.

“The EU’s ambition to become a stronger player in dealing with most imminent security risks will be seriously compromised if Military Mobility were left without adequate funding from the very start,” the ministers said in a letter.

They urged European Commission President Ursula von der Leyen and other senior EU officials “to respect the commitment” to the program, which they said was a “flagship initiative for NATO-EU cooperation”.

In 2018, EU Commission set out plan to improve infrastructure and remove legal hurdles to allow faster movement of military troops and vehicles across the continent, a vital security issue for nations at the EU and NATO’s eastern flank.

The EU’s defence portfolio was among the biggest casualties in the latest European Commission plan circulated at the February EU summit, amid a failed attempt to break the impasse over new seven-year budget.

While full-scale conflict between Russia and NATO is seen as highly unlikely, some experts warned that increased military activity in the region increased the risk of unintended accidents.

In the event of conflict, Russia’s capability to launch an attack with 24 to 48 hours’ notice and centralised decision-making could give it “military advantage over its neighbours” in the short term, Lithuania’s intelligence agency warned last month.