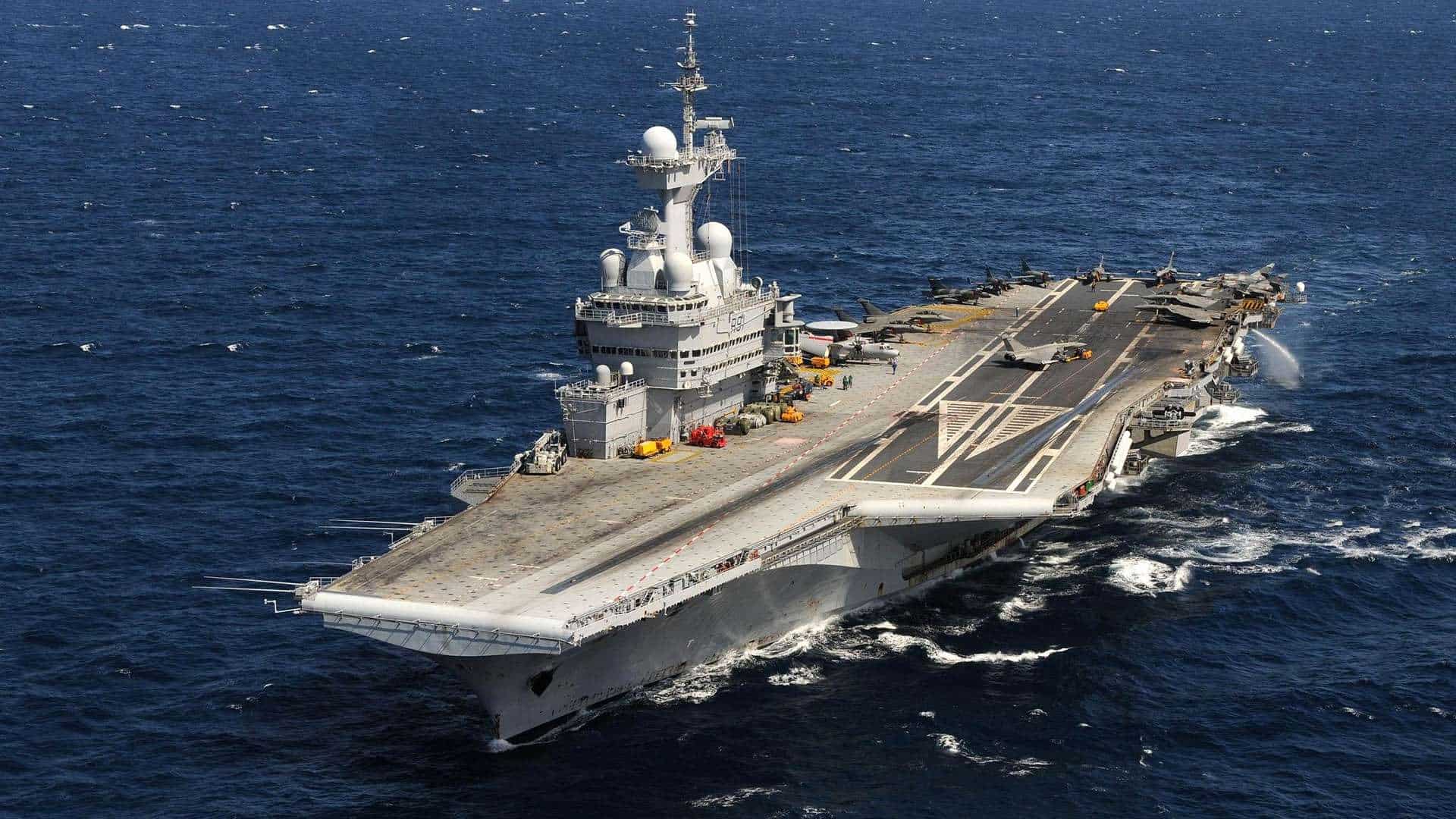 France on Sunday began an unprecedented operation to isolate 1,900 sailors after 50 naval personnel tested positive for COVID-19 aboard its nuclear-powered aircraft carrier Charles-de-Gaulle.

The flagship of the French navy docked in the southern port of Toulon, after cutting short its current mission in the Mediterranean and the Atlantic by 10 days because of the outbreak.

Local authorities said a painstaking operation was now underway by land and sea to evacuate 1,900 sailors to ensure there was no risk of any further infection.

Three sailors had already been evacuated to hospital Toulon as a “precaution” before the ship docked.

All the personnel will be tested and they will then be put into isolation for two weeks, with no physical contact allowed with their families, said the spokeswoman for the regional authorities, Christine Ribbe.

“Our aim is to protect all our sailors and also their families with an unprecedented deployment,” she added. Only once the isolation period is over will the sailors be allowed home.

From Tuesday, the ship itself will also be the subject of a major disinfection operation.