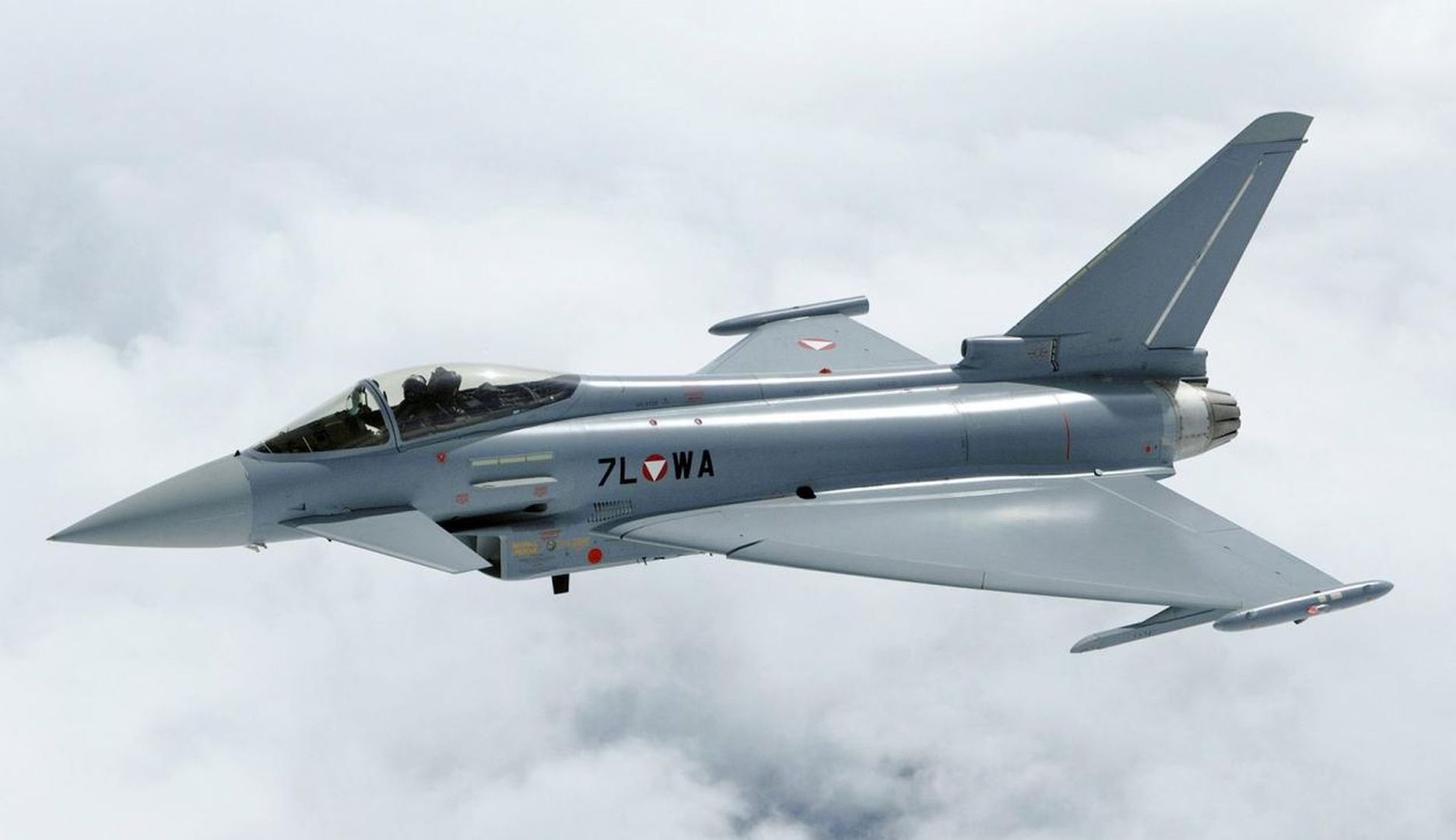 Amid growing criticism over her decision to include US-made aircraft in the mix, the minister told Sueddeutsche Zeitung newspaper the F-18s were needed as “bridging technology”.

To retire the present fleet of Tornado aircraft, the Luftwaffe (airforce) must maintain certain capabilities, and she told the German daily “it has to be said, that currently only US manufacturers are offering” the capacity to carry nuclear weapons.

In a letter to parliament’s defence committee, the minister underscored that the Boeing-built jets would allow Germany to meet its NATO nuclear sharing duties as they can carry US atomic warheads.

At present, the Tornado is the only Luftwaffe plane certified to carry nuclear arms.

The minister stressed however that Eurofighters would be the “backbone of the Luftwaffe”.

An advanced Franco-German fighter dubbed the Future Combat Air System (FCAS) is not expected to be ready until 2040.