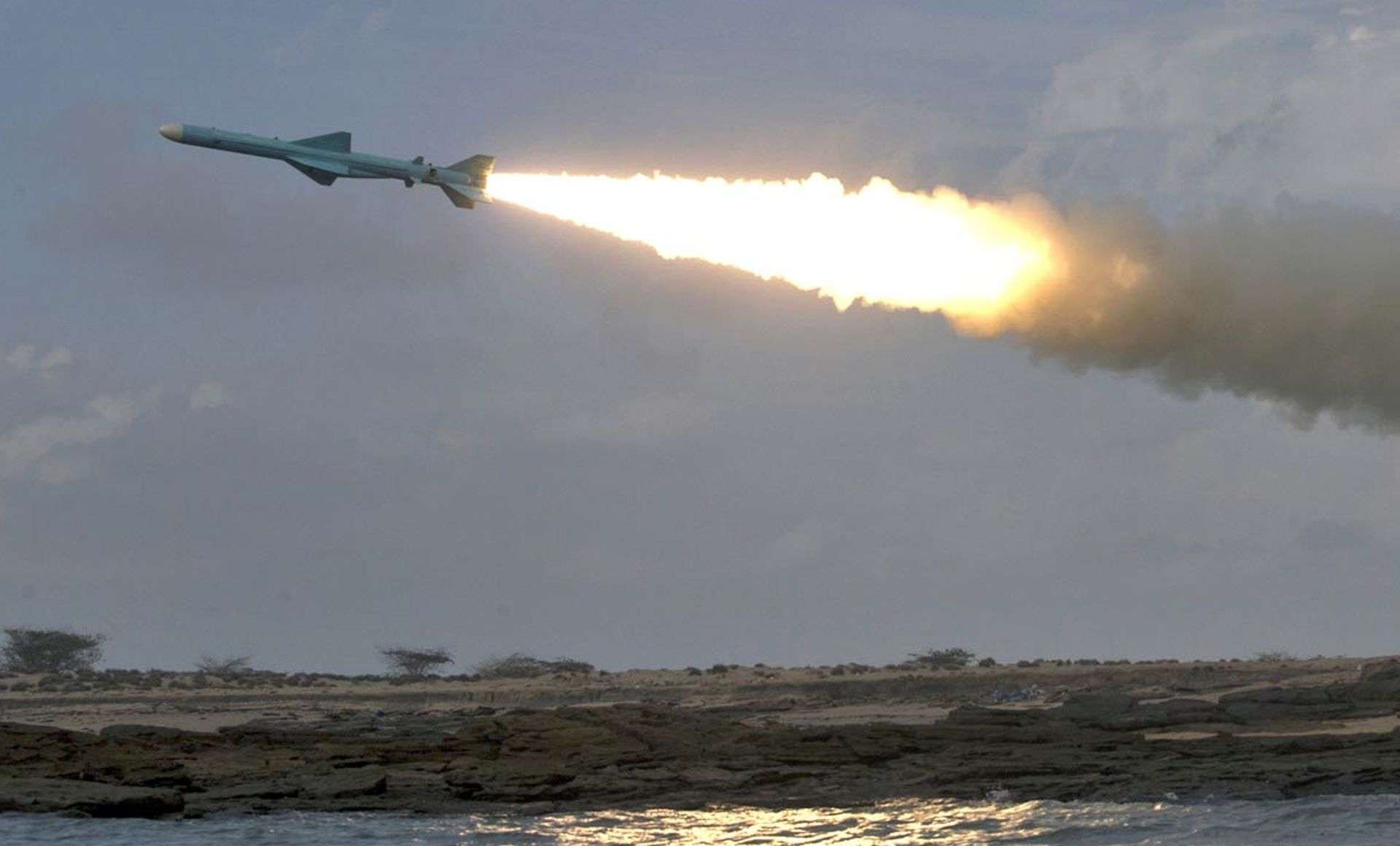 Iran’s Revolutionary Guards chief on Thursday warned the US of a “decisive response” after President Donald Trump said he ordered the US Navy to destroy Iranian boats that harass American ships in the Gulf.

Iran and the United States have appeared to be on the brink of an all-out confrontation twice in the past year.

Decades-old acrimony between the two sides worsened in 2018 when Trump unilaterally withdrew from a deal that gave Iran relief from sanctions in return for curbs on its nuclear program.

Tensions escalated further in January when a US air strike killed Qasem Soleimani, the top Iranian general who headed the Guards’ foreign arm, the Quds Force.

“We declare to the Americans that we are absolutely determined and serious… and that all action will be met with a decisive response that will be efficient and quick,” Major General Hossein Salami said.

“We have also ordered our naval units to target (US boats and forces) if they try to endanger the safety of our ships or boats of war.”

The latest confrontation between the arch-foes came after the United States accused Iran of harassing its ships in the Gulf last week.

Trump took to Twitter on Wednesday as the Guards said they had launched the Islamic republic’s first military satellite.

The US president said he had “instructed the United States Navy to shoot down and destroy any and all Iranian gunboats if they harass our ships at sea”.

Iran must cease “all activity linked to the development of ballistic missiles designed to be capable of carrying nuclear weapons, including space launchers,” said a spokesperson for the French foreign ministry.

Iran meanwhile summoned the Swiss ambassador to Tehran, who represents US interests in the Islamic republic, state media said.

Salami said last week’s maritime incident was the result of “unprofessional and dangerous behaviour by the Americans in the Persian Gulf”.

The Guards commander also indicated that US actions in the sensitive waterway had been affected by an outbreak of the novel coronavirus.

“In last week’s incident, there was operational turmoil and disorder among US naval units at sea,” said Salami.

This, he added, was an indication that the “command and control of their military units may have been weakened by… the coronavirus disease”.

Iran and the United States are among the countries hardest hit by the coronavirus pandemic.

‘Cruel’ US sanctions
Tehran on Thursday called for Washington to be held accountable for the sanctions that have hampered its efforts to fight the coronavirus outbreak.

The Iranian health ministry said 90 new deaths in the past 24 hours took the country’s overall coronavirus death toll to 5,481.

“Today, the coronavirus has spread not only in Iran but in almost all countries, and it requires serious effort and collective action to deal with it,” said Iran’s deputy foreign minister, Abbas Araghchi.

“In addition to fighting the virus, Iran faces illegal and inhuman American sanctions, doubling the pressure on the Iranian people,” he said, quoted by his ministry.

“It is the right of the Iranian people to have access to their financial resources to fight the disease and to counter its economic consequences,” he added.

“The United States’ cruel and unilateral sanctions against Iran constitute a clear violation of Security Council Resolution 2231, and the United States must therefore be held accountable by the international community.”

Medicines and medical equipment are technically exempt from the US sanctions but purchases are frequently blocked by the unwillingness of banks to process purchases for fear of incurring heavy US penalties.