Iran tells US to ‘stop dreaming’ of extended arms embargo 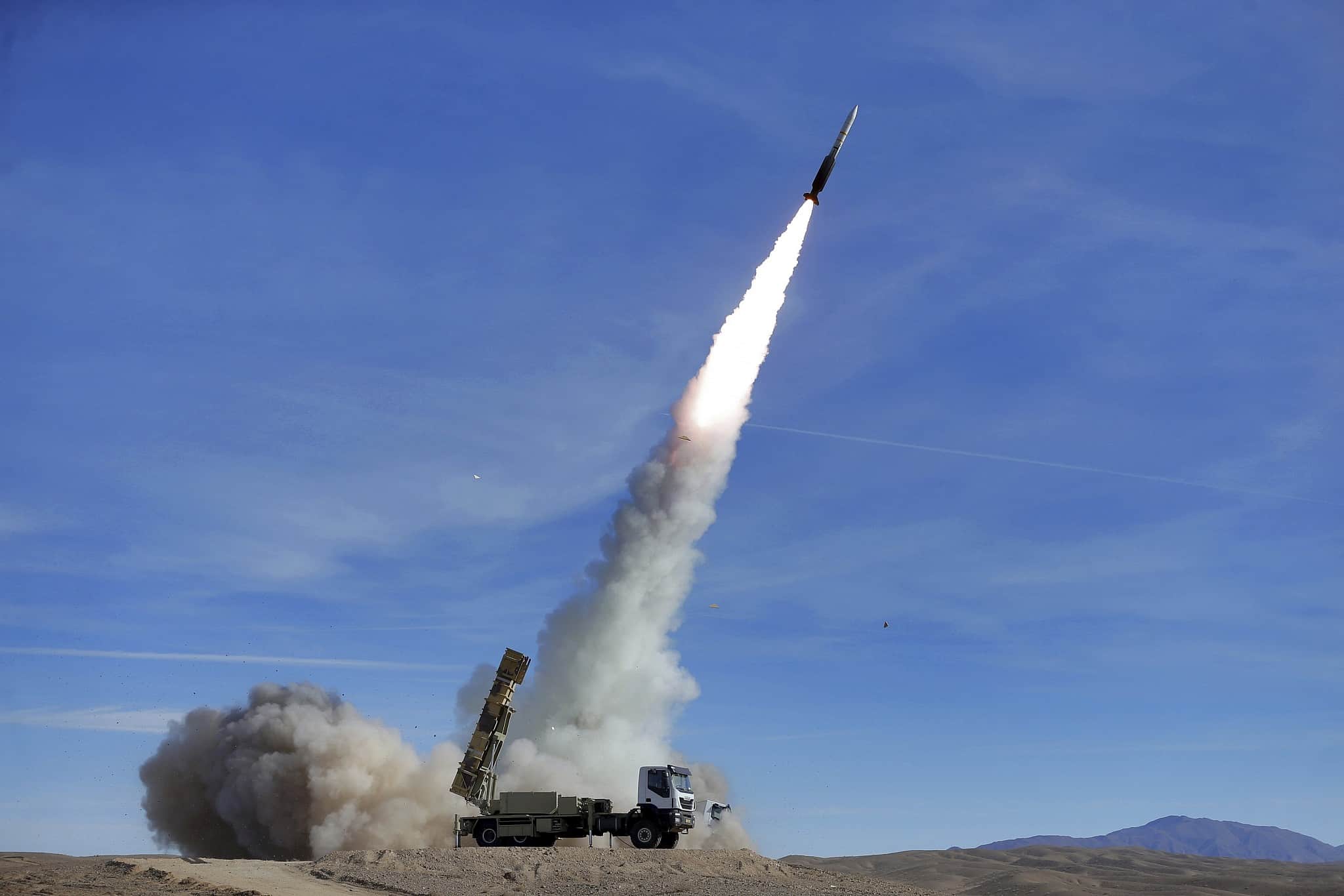 Tehran on Monday told Washington to “stop dreaming” after it was reported that the US plans to prevent the expiry of an international embargo on arms sales to Iran.

The New York Times reported that US Secretary of State Mike Pompeo “is preparing a legal argument that the United States remains a participant in the Iran nuclear deal that President (Donald) Trump has renounced”.

The move was “part of an intricate strategy to pressure the United Nations Security Council to extend an arms embargo on Tehran or see far more stringent sanctions reimposed” on the Islamic republic, it added.

Decades-old tensions between Tehran and Washington escalated in 2018 when Trump unilaterally withdrew from the Iran nuclear deal — the Joint Comprehensive Plan of Action, or JCPOA — and reimposed sanctions as part of a campaign of “maximum pressure”.

Zarif wrote on Monday that two years ago Pompeo and “his boss declared ‘CEASING US participation’ in JCPOA, dreaming that their ‘max pressure’ would bring Iran to its knees.

“Given that policy’s abject failure, he now wants to be JCPOA participant,” Zarif said.

The JCPOA was agreed in 2015 between Iran and six world powers — Britain, China, France, Germany, Russia and the United States.

It gave the Islamic republic relief from international sanctions in return for limits on its nuclear programme.

In response to the US pullout, Iran has gradually rolled back its commitments to the JCPOA, which it says is in accordance with the agreement.

Washington, which accuses Tehran of violating the agreement, wants to prevent the lifting of an arms embargo that is due to expire in October under UN Security Council Resolution 2231 — the same 2015 resolution that formalised the JCPOA.

The New York Times said the US was planning to achieve its goal through a new resolution that would bar countries from exporting arms to Iran.

But it added that in order to force the issue Pompeo had approved a plan under which the US would claim it legally remains a “participant state” in the nuclear accord.

Iran, for its part, accuses the United States of violating Resolution 2231 by withdrawing from the nuclear accord.