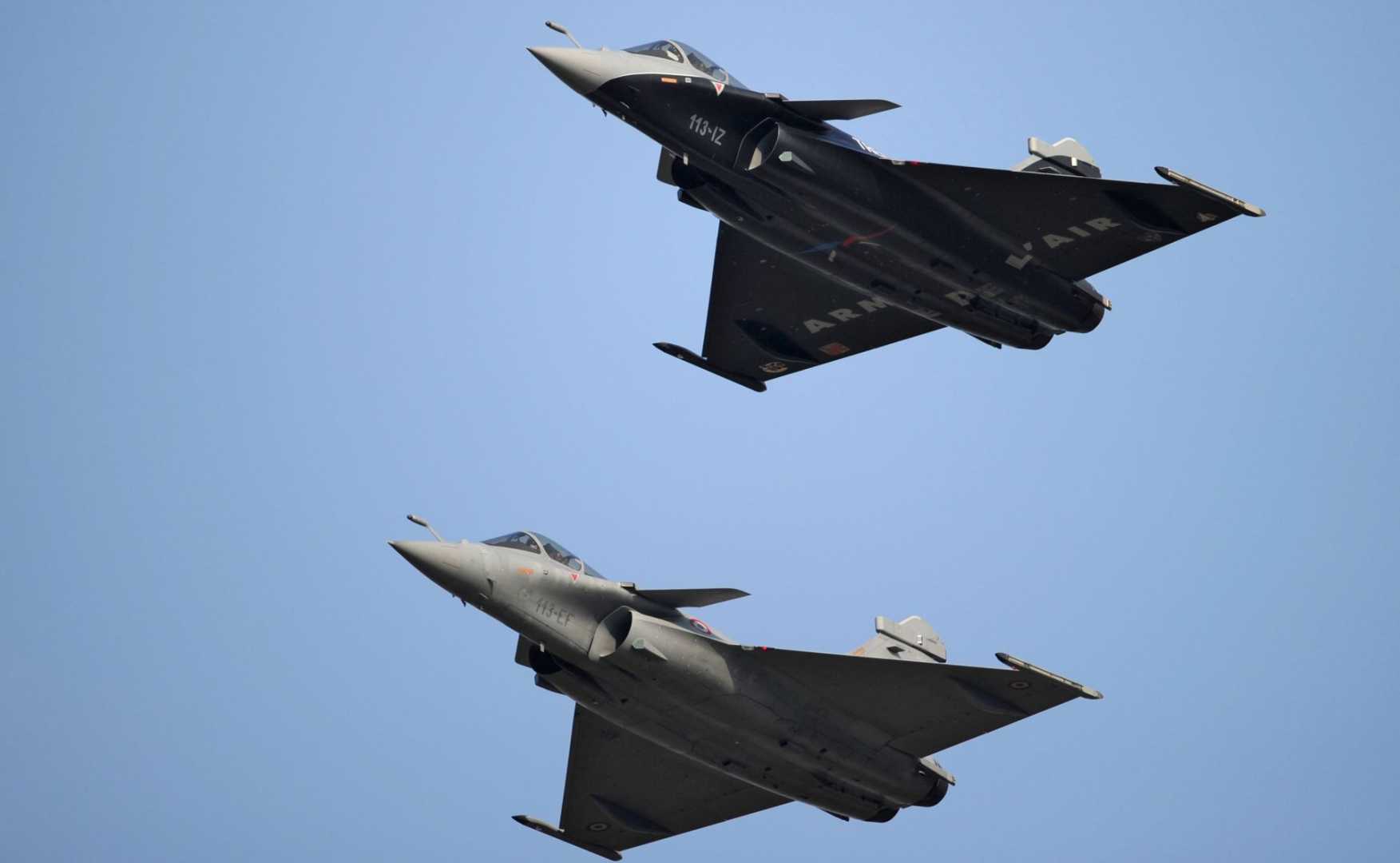 Libya’s UN-recognized government on Wednesday protested over what it said was an unauthorized overflight of territory under its control by a French-built Rafale warplane.

The Rafale and a refueling aircraft had flown over Misrata, 200 kilometers (120 miles) east of Tripoli, and Abu Grein, a combat zone further east, the Government of National Accord’s foreign ministry said in a statement.

“The French foreign ministry indicated to us that it would contact the French defence ministry and give us details,” the GNA said.

The GNA, which added it had voiced its “displeasure” over the incident, did not specify if the Rafale was operated by the French armed forces or another country’s military.

The North African nation has been gripped by chaos since the 2011 ouster and killing of longtime dictator Moamer Kadhafi, with rival administrations in the east and west vying for power.